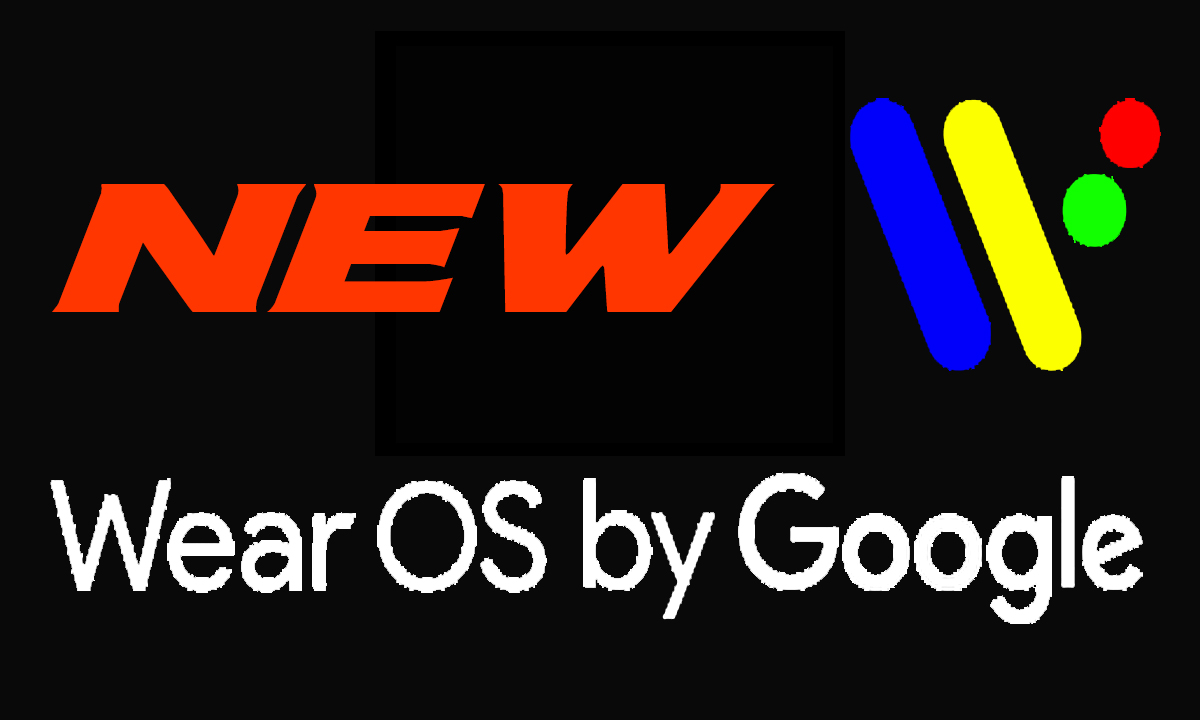 Everything You need To Know About Google’s New Wear OS:

Google is launching the latest iteration of its wear OS, and his continued efforts seem to be paying off the third major release of the software. Is so far it looks like the beginning of a useful platform, that you’ll actually want to keep on your wrist, maybe third time’s the charm before we dive into it.

The Wear OS doesn’t have a satisfying click or haptic feedback, the way the Galaxy watch or the Apple watch series 4 do. but it has a nice way to get through long lists, and makes getting to what you want faster. though, the speed is one of the biggest things that Google wanted to address with the new wear. that’s important if you have to hold up your wrist for a longer than five seconds to get what you need, you’re going to get tired or impatient.

What Is eSIM Chip And What Are The Advantages of it?

Why Does My iPhone Battery Die So Fast?

The Wear OS VS Its Predecessor:

The most part Wear OS is faster than its predecessor, it takes some getting used to but the new placement of everything feels intuitive. and most things You’ll need much, are now easier than before to be found. usually within one or two tabs, you are a ruiner of dreams common tasks. like controlling music, checking notifications or the battery level may take fewer than five seconds.

The Assistant on The New Wear OS:

The assistant is also noticeably faster, no longer taking forever to transcribe my replies or figure out what you asked it to do. In addition to that, the new notification stream shows more messages than before, and displace actions within the feed instead of launching a whole separate page like before.

There are still some parts of the UI that were slow. As an example: the Play Store in takes a painfully long time to load, and starting a workout requires a few more taps especially, if you’re not launching an activity that you’ve recently done.

Well, Google know that what ever they do, the chances are to find some unsatisfied users there, and there. But what ever the case, they should keep going with the majority to stay in the Market Game.

How The New Wear OS Suggest Info To You:

the redesign, isn’t only about speed. Wear OS, is now more helpful. The new assistant page shows useful information about your upcoming day. It can check into my flight and quickly bring you the confirmation number, by tapping on a card and It didn’t need to search for itinerary and hunt for the code on your phone. this is a more advanced assistant, instead of a passive listener that’s waiting for you to tell it what to do when you trigger it.

Google’s finally figured out what to do with the prime real estate to the right of the watch face, in the past that was where you’d see your apps list or other watch faces.

Now, it shows your activity progress via the redesign google fit, which is smart. since people care most about their health, even at the most superficial level. the most effective thing that Google did with this Wear OS redesign this year, was putting the new google fit front and center.

All you have to do is swipe on over to the right, to see your progress every day towards the heart points and move minutes. this is great because, like not only does it motivate to close those drinks, but it also makes you want to put on the watch every day.

You can also scroll through, to see historical data of things like my cardio performance, or resting heart rate as well as, the number of steps You’ve taken every day for the past week.

How The Wear OS Effects The Battery Life On Your SmartWatch:

I was disappointed to find that the cue venture HR with the new OS, generally drops about 17 percent in about 24 hours making it impossible to use without daily charge. I still hoped naively that the update would improve battery life. the good news is that it recharged quickly, going up to about 80% within about 20 minutes of plugging it.

And I’m hoping Google’s partnership, with the new Wear 3100 ship will mean dramatic battery improvements like promised. Because, it would really suck not to be able to wear the watch out, when you forgotten to charge it. And frankly, the fact that I actually miss wearing this watch, is the clearest indicator to me how much more useful the new wear OS is.

How Fingerprint Scanner Works On Your Smartphone

As the user is the first designer for any digital, or physical product, We say: even that the latest updates has came out with too many enhancement, there still some delays that could be improved. and we’re still waiting on new features to arrive but even as it stands now the updated software will actually make smartwatches better.