Home BIG-BRANDS How Fingerprint Scanner Works On Your Smartphone 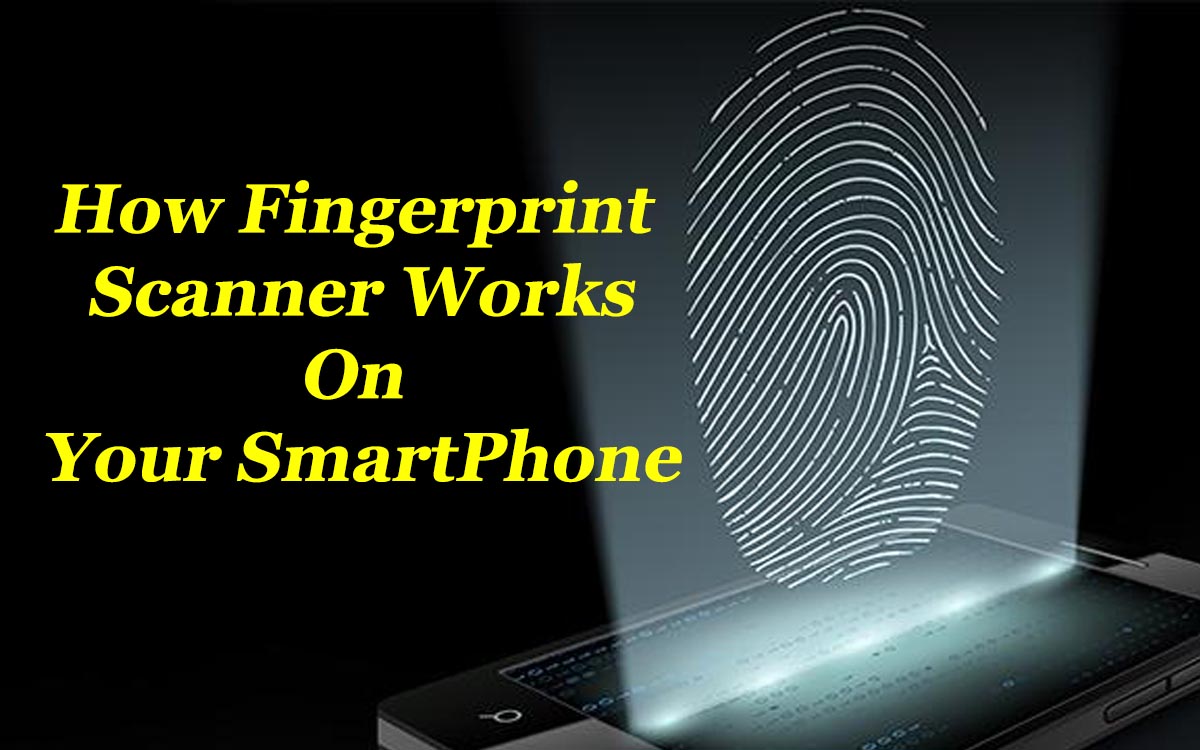 So smartphone manufacturers added security features like pattern locks, Code pins, and passwords, to protect the sensitive information stored in those smartphones.

But all these kinds of locks comes with a set of inconsistencies as all these security types become too weak. And you can bypass almost any device using this kind of security.

If you’re not sure about that, just head to YouTube and do a quick research about. I’m sure you’ll find an easy way to unlock your device. And the main thing affecting all the users is nothing but memory and data loss.

So manufactures knows, that there is an issue that must be fixed. That’s why some masterminds work hard and introduce fingerprint locks in smartphones. In this article, we will explain to you how this fingerprint scanners work. And what are the primary tech behind them?

Fingerprint locks, are highly secured and safe or let’s say they are at least more secure than patterns, pins, or passwords. And in addition to their simplicity, it seems that is highly impossible to forget the fingerprints. And there is no issue in memory loss or something like that.

So many people think that Apple was the first company to introduce fingerprint technology to the Smartphone Market. But actually, the reality isn’t like that.

Back in 2011, Motorola has launched ”Atrix smartphone” which was the first smartphone with a fingerprint lock technology. We all know that the first iPhone that comes with the fingerprint scanner was the iPhone 5s that Apple calls Touch ID. 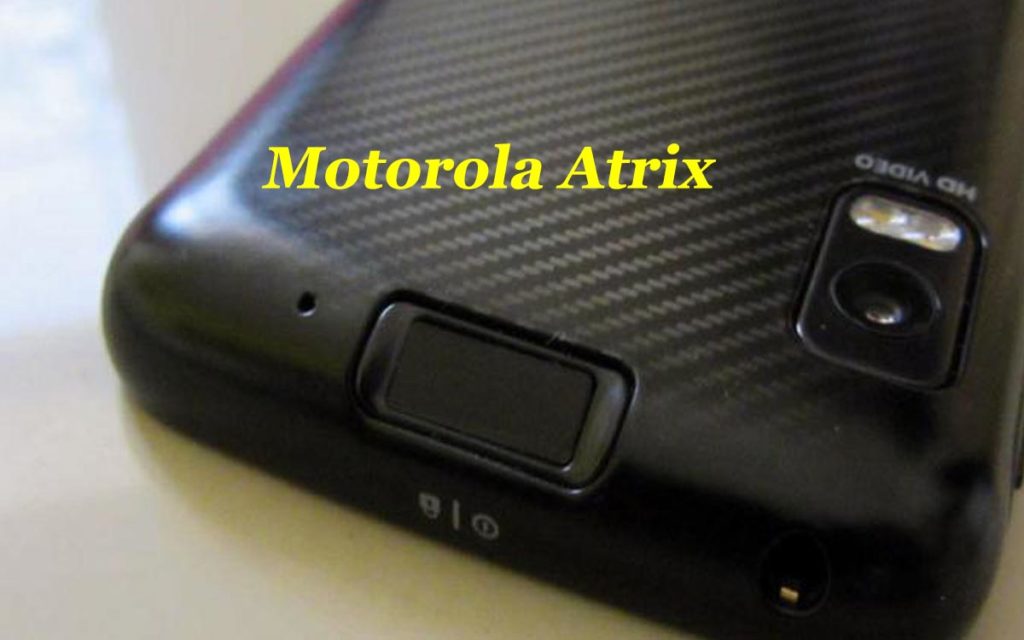 THE PRIMARY COMPONENTS OF AN OPTICAL FINGERPRINT SCANNER:

A lens and a CCD. 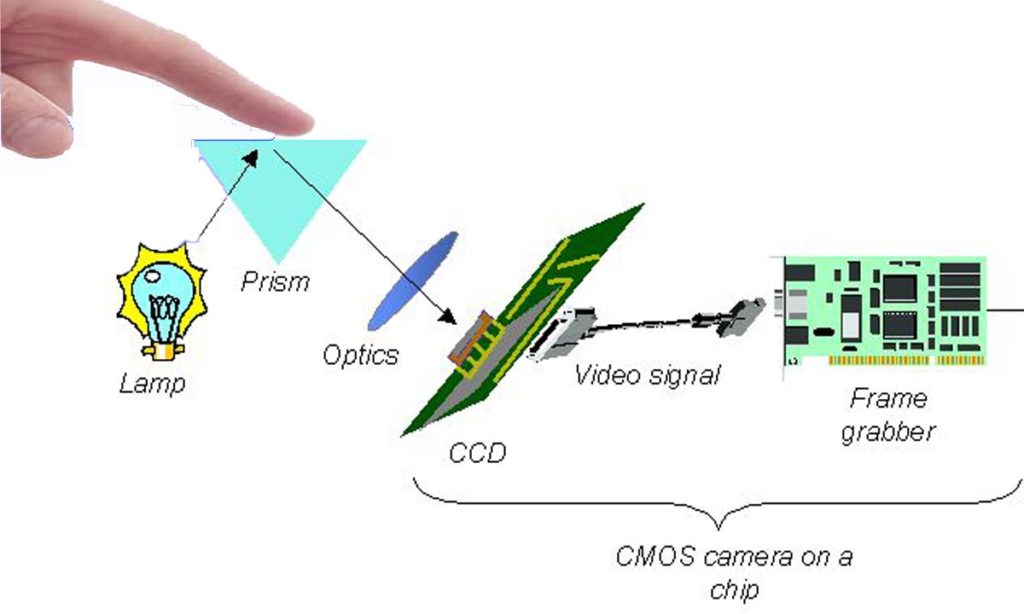 The CCD is an electronic component, with the photosensitive layer on top of it. And under that, you have an array of capacitors. So once you place your finger on an optical fingerprint scanner using the light source. The prism reflects that fingerprint image using that lens into the CCD and the photosensitive layer off the charts couple device or the CCD captures that as an image.

And the most important reason why they are not placed in smartphones is that these optical fingerprint scanners will occupy a large space inside of a smartphone and people are not ready to hold huge smartphones now.

So after working for a long time, they come up with a new idea. They remove the light source, the prism, and the lens away from the optical fingerprint scanner. And they took only the CCD or the (charged couple device), and then they removed the photosensitive layer from the top of the CCD to take only the array of capacitors.

And they placed that behind a metal plate the metal plate and array of capacitors were placed inside the smartphone and that acts as capacitive fingerprint scanners in modern-day smartphones. 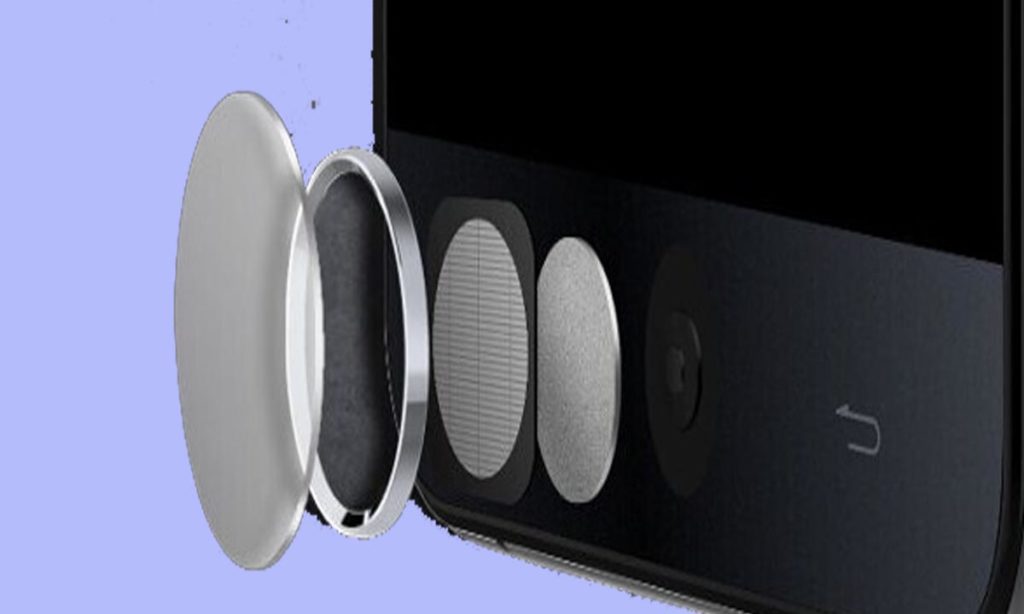 The first one is electrically conductive to the nature of the human body, and the second one is the unique uneven pattern of our fingerprints.

Every human has a different fingerprint pattern. Our fingerprints are unique and the structure or the gaps in the patterns of ridges and valleys differs from one person’s to other’s fingerprint. 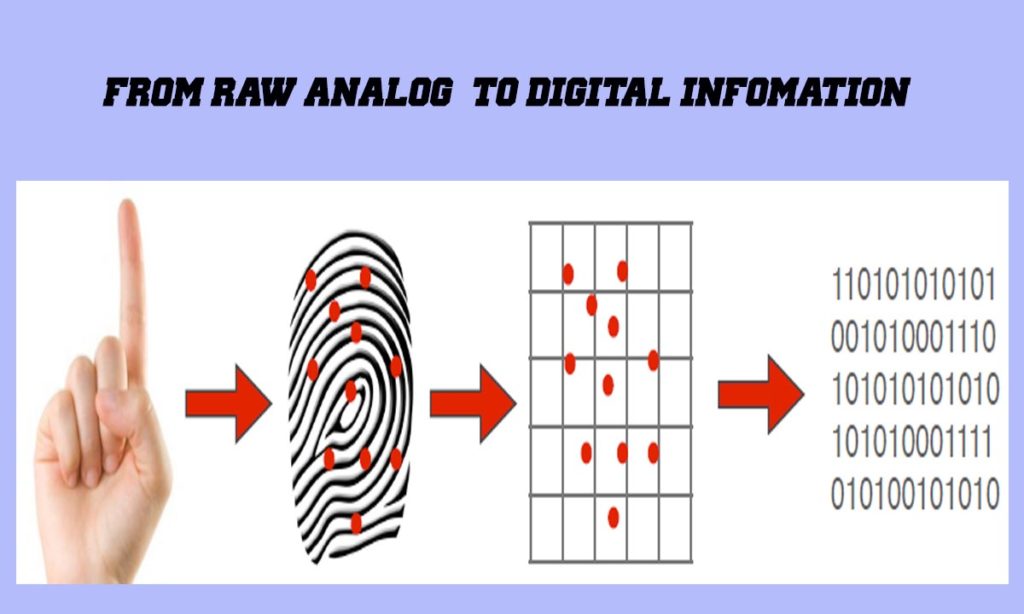 And based on this rich conduction pattern, the capacitor stores charges and the charge stored in the capacitor is raw analog information. That raw analog fact cannot be used by digital devices like our smartphone, so they need to be converted to digital information or binary data.

To do that, it has an analog to digital converter, which converts analog signals to digital information. And using a complex set of the algorithm, it creates or it renders a virtual patent of fingerprint and every time you place your fingerprint on a capacitive fingerprint scanner, it matches the current fingerprint pattern with the stored or the rendered fingerprint image inside the mobile.

The reflected rays from your fingers ridges, will be recorded or received by this receiver and the valleys absorb the sound waves, so it will not be reflected.

it will not be registered based on that ultrasonic wave receiver pattern, and using the same set of complex algorithms, a virtual measure of a fingerprint is rendered inside a smartphone and this is how all types of fingerprint scanners work.