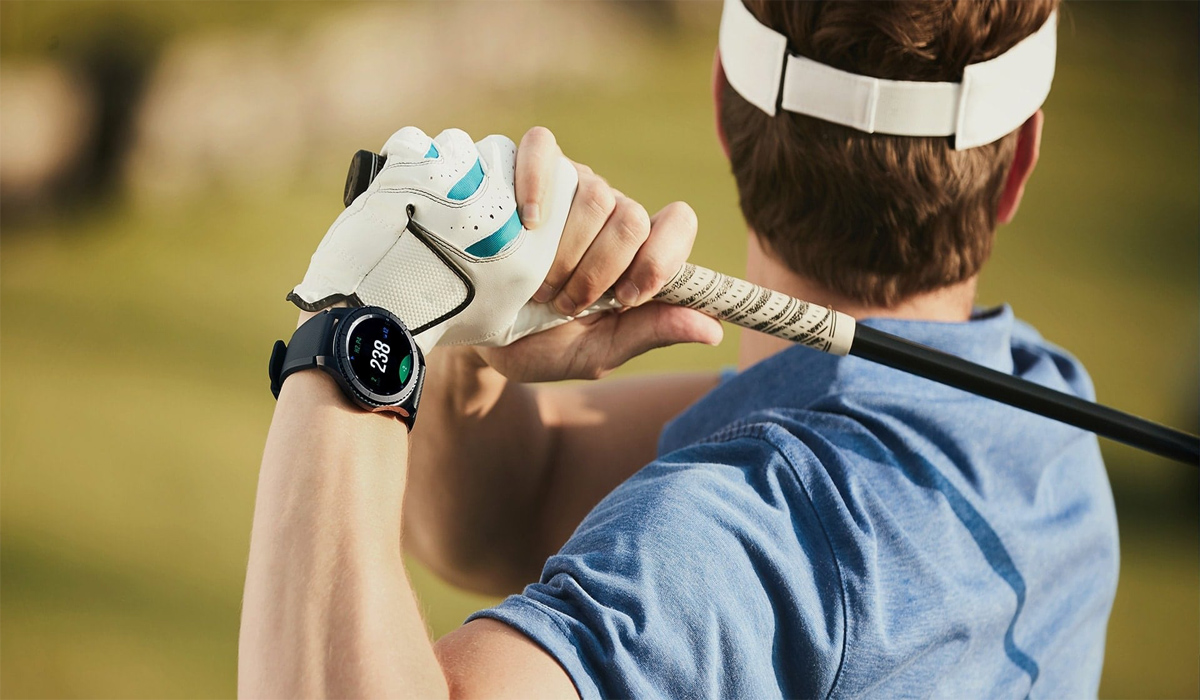 A few days ago Samsung announced, the launch of its second new smartwatch. the Galaxy Watch Golf Edition. From it’s name, we can assume that it’s Addressed to golfers. It is pretty obvious that the Korean giant want to keep holding it’s basic ritual, which are satisfying all its users. No matter what are their beliefs, passion, or social class.

Samsung has integrated the Smart Caddie app in this variant, and i love how this Korean brand is meticulous, when it comes to listening to their costumers needs and Technologically answer them. Smart Cadie Is among the Best Golf Apps in The Market. It is a mandatory app on the course, and golf players would be knowing that.

The Korean Manufacture knows the his mission will not be easy in this Game, as There are plenty of watches available on the market that are geared and armed to be golfers companion. and chose the Galaxy Watch Golf Edition to be his ambassador in this battle. And if you’re have seen the regular Galaxy Watch, this watch it’s pretty similar it, except some software differences. 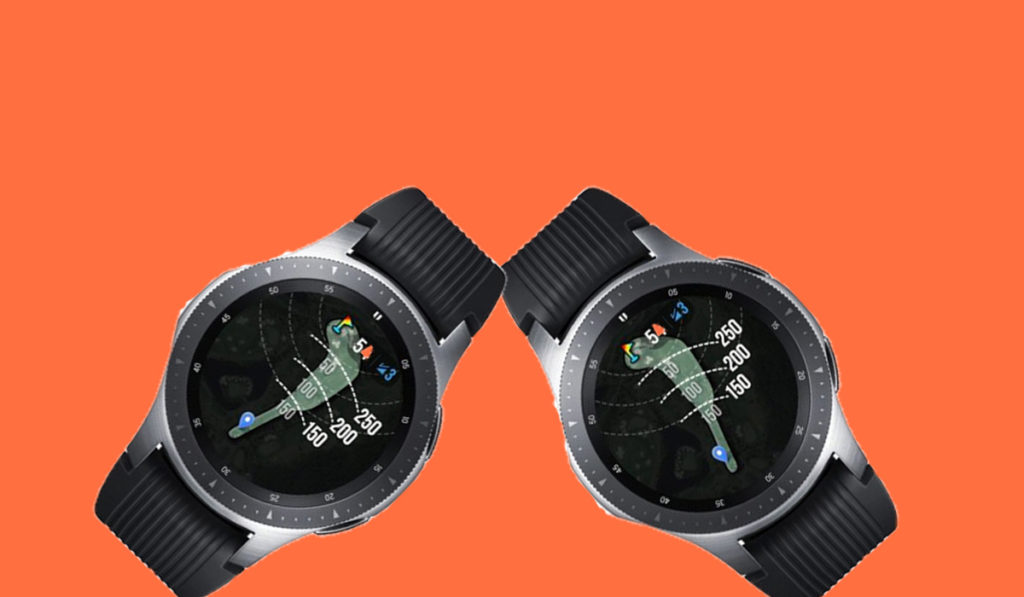 Their first golfer’s smartwatch that was launched last year, which It does come with a Smart Caddie application that provides information about 60,000 golf courses around the world. The app also provides users with real-time tracking information and other details that can help their game. It’s even capable of displaying the geographical features of the course such as its undulations.

The app is present on the Galaxy Watch Golf Edition as well. Developed in collaboration with Golfzon Deca, it offers other features such as Shot Tracking and record keeping. It’s even possible to get information on the height of the green from the app.

And If you’re asking about The battery life, then don’t worry’! Because, the Galaxy Watch has a bigger battery than its predecessor, its battery life is good enough for three rounds of golf, or 54 holes. The Galaxy Watch Golf Edition is now available in South Korea. The 46mm and 42mm models are priced at US$367 and $351 respectively. And we don’t know yet when it will be available outside South Korea.