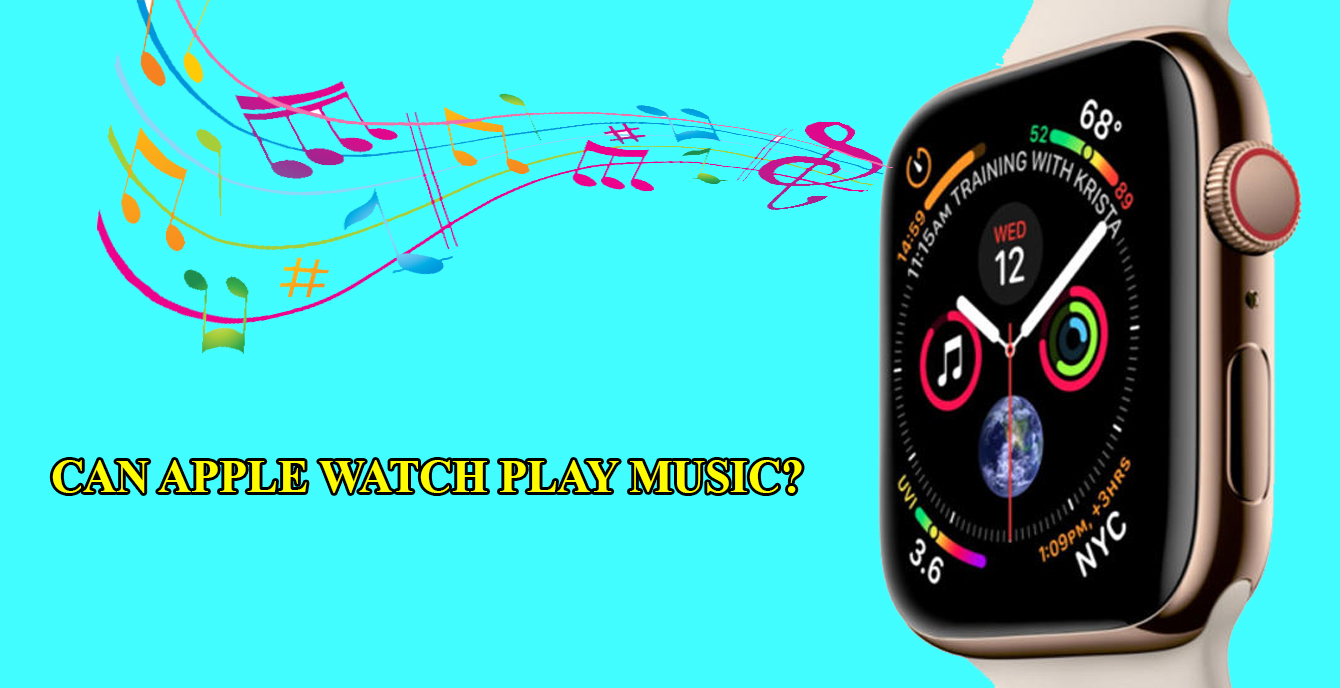 -Does It All The Things A User Would Like His Smart Watch To Do?

-THE QUESTION IS: CAN APPLE WATCH PLAY MUSIC?

Obviously apple watch is One of the top 3 Smart watch right now in the Market, considering the features it has, the accurate data it can provide you, and it’s from Apple. I think that’s quite enough, to make it better than other smart pieces out there.

With it’s premium material, and highly finished design, the apple watch still need some enhancement in the side of pairing and connectivity, and without forgetting about one of the features that any smart watches user, would love to have them on his wrist.

the short answer: would be no” it’s not possible to play music out loud, using only the Apple watch speaker. and I think Apple must ask apologize form it’s loyal users, as it seems that the Apple still too late in this point.

While this Watch has a speaker, it’s only useful for making calls, communicate with Siri and tones. and other short and simple sounds ( at least at this time ). And If you want to listen to your music, or any other audio that might be synced with Apple Watch, or Apple Music streaming on apple watches, you’ll need to pair it with some wireless headphones.

So, the question that you might be asking is: why do we have that music app on the Apple watch, If we are not able to do anything about it?

Here is the answer: The Apple watch uses the music app, to be able to control music on its paired iPhone. so you can use only your smartwatch to control the downloaded or purchased music and the Apple music as well, if you are a subscribed user.

What Does A Samsung Gear Watch Do?

So that was one reason, and not the only one, but you can also use it without the iPhone. so for example if you go for a run, for a walk or whatever, and you don’t want to bring your iPhone with you. you can also use it to play music, but you need to pair it with some compatible Bluetooth speaker or brutal headphones.
other way you will not be able to use it to listen to music, and many people get really upset about it like do. I have to buy the air pods that are so expensive like about $200. just to listen to music on the Apple watch?

The answer is:
No”. you don’t have to do it.
simply, you can buy pretty much every single Bluetooth speaker or Bluetooth headphones, and you should be able to pair it. for me, I would like to recommend you check the product description closely, and make sure there it can be paired to Apple watch. just take a look at the products website, if it is compatible with the Apple watch or not. 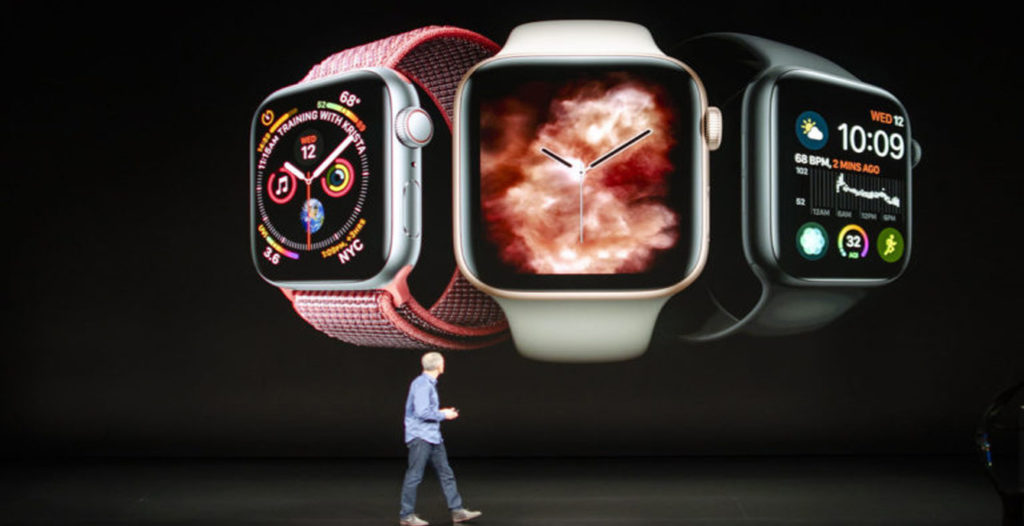