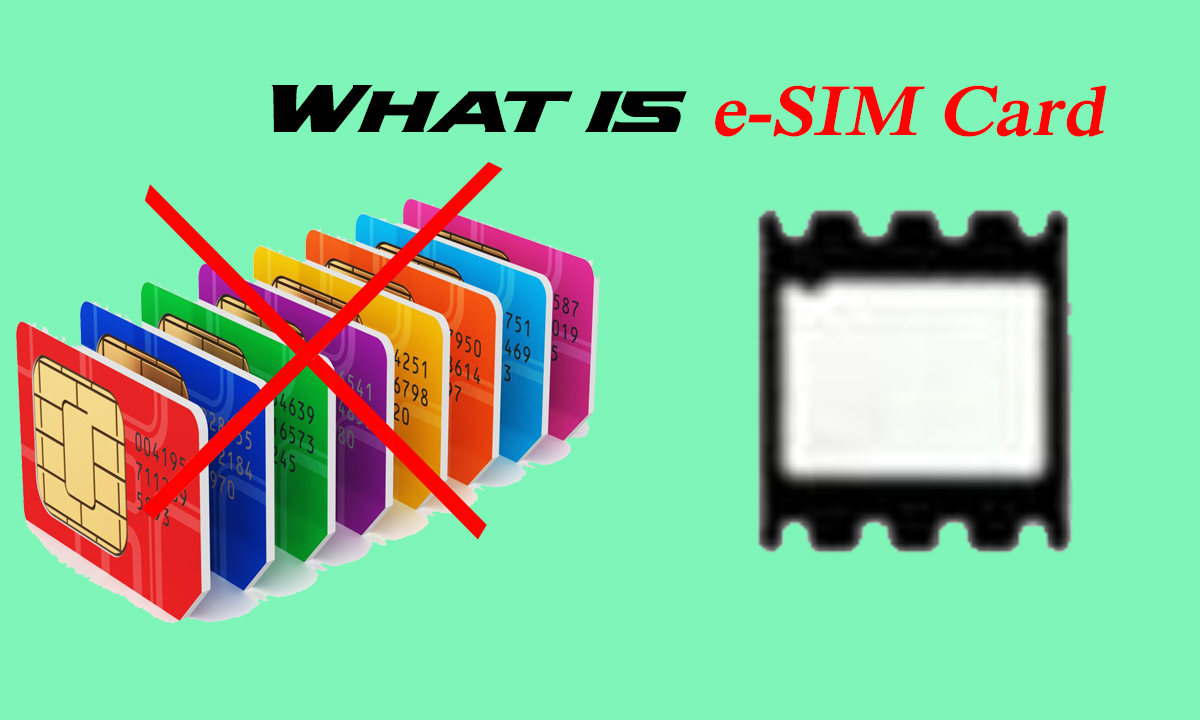 SO, WHAT ARE THE ADVANTAGES OF eSIM chip, AND AT WHAT THIS COULD BE BENEFICIAL TO THE USER?

Before explaining the eSIM chip, we need to take you trough the story of your actual SIM-card. 1991 was the launch of the world first SIM card, which was the biggest physical sim card till now.

The UICC (universal integrated circuit card), or as it’s widely known now, the SIM card (subscriber identity module), has passed through different steps and sizes until it becomes what it is now.

How Fingerprint Scanner Works On Your Smartphone

The first SIM-cards or UICC were the size of a credit card, and this size was reduced over the years to meet some Technology requirements.

The 1FF card or UICC’s dimensions were 85.6*53.98mm, and in 1996 which was the launch of 2FF card or what know as ‘’ Mini SIM card’’ with 25.0*15.0mm Dimensions. And this is, by the way, the biggest resize ever till now. It didn’t affect the electric contact, but It largely affected the world of phone contacting and connectivity. 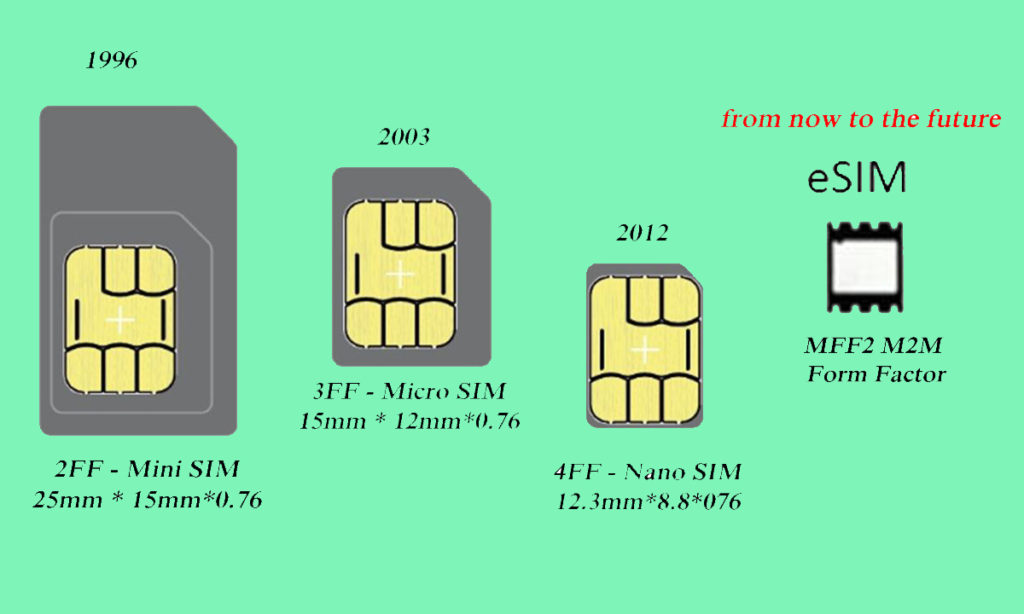 SO, WHAT IS E-SIM OR ELECTRONIC SIM-CARD?

The conclusion is the e-SIM is very similar to the ordinary SIM cards that we use in our phones now, It has the same functionalities and even more. But it’s smaller and integrated into your cell phone motherboard by the manufacturers as one of the other electronic chips inside your smartphone. So you don’t need to buy it separately, insert or remove it.


THE ADVANTAGES OF IT:

The other plus of the e-SIM is it gives you the ability to have more than 10 service providers or cell phone numbers at a time.

Note:  at this time, you only have the ability to activate two providers and possibly later, will see more than that when other brands like Xiaomi, Oneplus, Sony… also, feature this technology in their smart devices.

Another advantage of this electronic card is the simplicity of changing the cell numbers and providers. Without the need for removing and inserting new cards. So regular travelers will be able to move between network providers conveniently and use as many as they want, without touching their smartphone physical parts.

The eSIM chip allows you to simply identify or subscribe to a service provider, by scanning the QR code which you can find in your network provider’s website or app or even calling their service customer.

It also simplifies you transferring chip data from one device to other. For example, iPhone devices ask you to insert your SIM-card each time you want to transfer your data from your actual device to the new one. Possibly later, your data will be transferred with the iCloud, without the need of removing or inserting your SIM-chip. And if you want to upgrade to a new device, you’ll only need to ask your network provides a new QR Code for it.

The question that you might be asking now, would be: is it possible to activate one cell number in two chips? The short answer, as far as I know, Is no.’’ but possibly this could be available.

I personally don’t see any need of this. It might be useful for travelers and businessmen if there is no ability to have more than one network provider on your phone. But, with e-SIM, you can scan many QR codes and use any one of them by just going through a few simple steps in your smartphone settings.

It will simplify for the users to upgrade from certain services like going from 4G to 5G… or something like that by an OTA update and without the need of changing the SIM-card.

SO, LET’S NOW TALK ABOUT THE CONS OF THIS E-SIM:

But before getting to the cons, I want you to know that most of these cons are temporary. So, everything could be changed in a matter of time.

Anyway, this is just the start, and I’m sure we’ll see more security updates and convenient way to use it. Because, this is the future of the universal integrated circuit card, and companies will push through it to make it better than ordinary SIM-Cards.