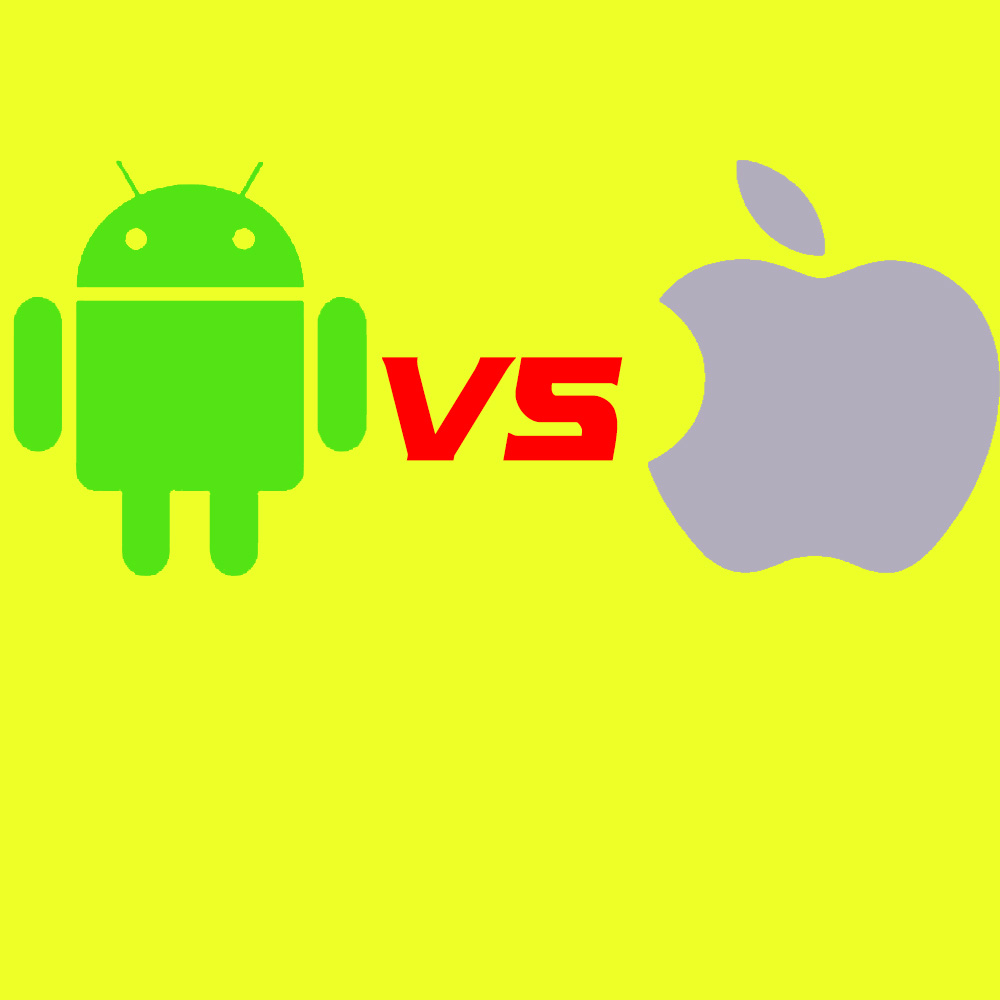 iOS VS Android So Why Do People Prefer iOS Over Android?

To answer this question, there are some things to point out here before getting to what really makes iOS looks better than Android for the majority of users. The first things that we want you to know, is that Apple’s OS is only popular in USA and few European countries.

And if ask me about the iOS vs android and which one is the best for you, the answer would be obviously, it’s about which one of them are you familiar with. for non-technically advanced people, it’s a hard work to change from iOS to Android and vs versa. Basically the system made to be simple even for non-advance users, but some people are just too lazy when it comes to dealing with these things.

ALL WHAT YOU NEED TO KNOW ABOUT IP RATING

But that doesn’t reject us from saying, that there are some advantages that make the ios vs android battle, results to the winning of iOS. Let’s start from something where Apple really beats other competitors. Which is the best laptop company? For the majority of users, it’s Apple.. Yes it Apple.

So an Apple users, would love to have all his products from the same company. Because, that’s will provide better optimization and smooth connection between the whole devices. If you have the Apples’ iPad and iPhone iPod, it’ll be incredibly easy to connect them to your laptop via one single software. But for Android devices that’s not the case, each company has its own software and drivers. 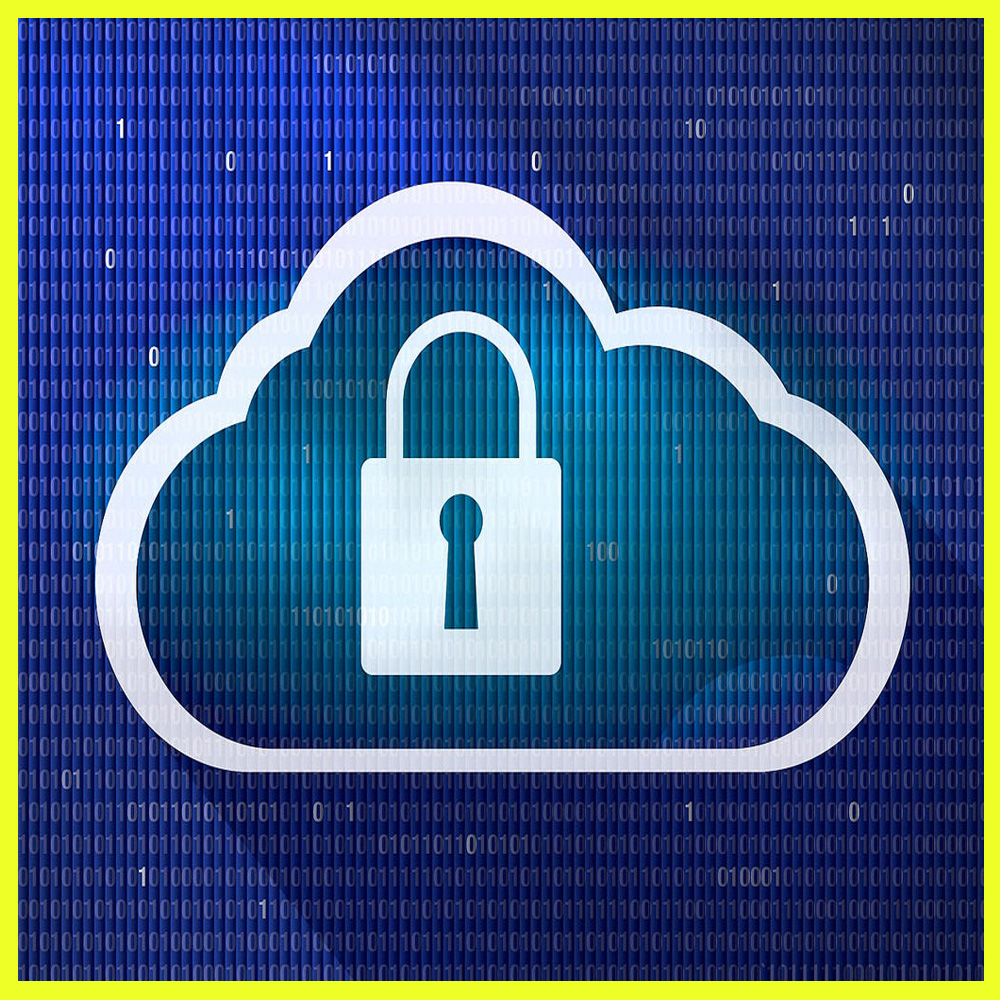 The encryption and security in iPhone is stronger that Android. Some people may not agree with me about that, but have reasonable reasons to say that. Now I’m not saying that the Android itself isn’t safe, but most companies do some modifications and tweaks before flashing it on their smartphones, while the iOS is from Apple to Apple devices.

And they don’t allow so many third party apps, to have an in-depth access to their own system, like what Android do. So iOS is more closed to itself, and that is the best way to secure yourself in the digital world. So if you want a more secure, more private device for your files to be safe, I think the iPhone is the best in this side.

”SmartWatch | under $200 that fits everyone” 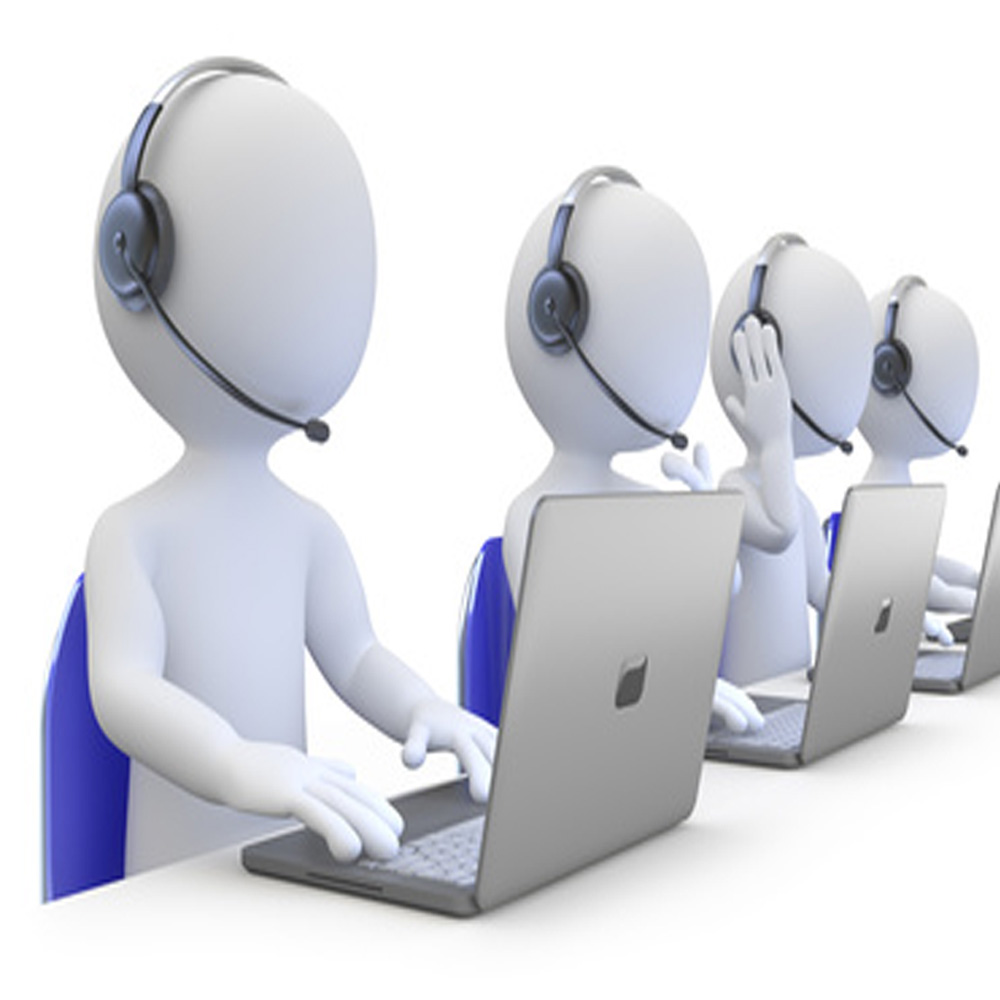 Buying a smartphone at $1000 or more and find a technical issue on it, is too much tough. But having no one to ask what to do and guide you through the right steps to fix it, is tougher. Apple care is good at customer support, they are very prompt when it comes to responding to customers concerns. While in Android, it depends on Device Company.

Some of them quite good customer support, and some of them doesn’t. But generally no one of them is better than Apple care. For ordinary people this is more important, than it is for technically advance people.

LIMITED CHOICES TO CHOOSE BETWEEN: 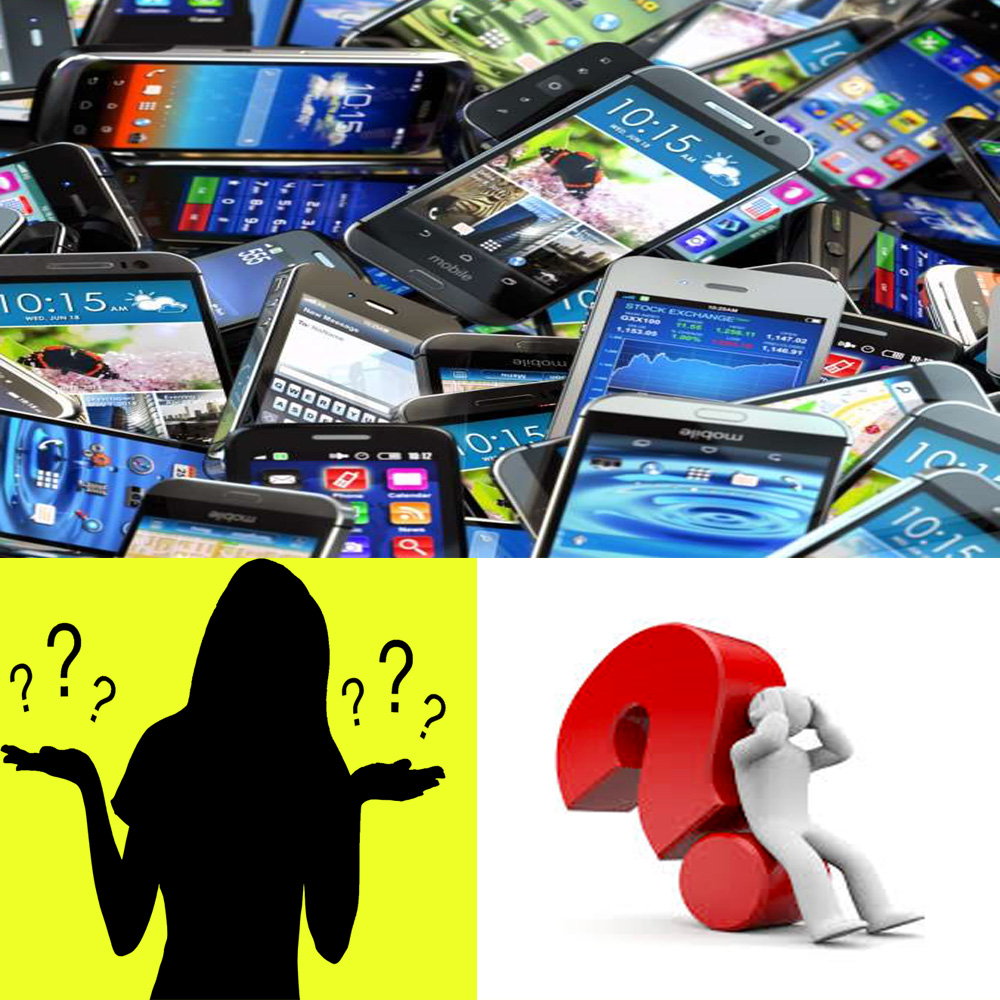 If you want to buy an iPhone, you have no more than two, three options but all of them are high quality. So once you pick up your one, you’ll be pretty sure that you got a nicely finished and high-end device. But if you want an Android phone, there are too many of them. And it’ll be extremely difficult to decide which one to buy, this may have some positive sides but it could be a sort of distraction as well.

Apple keeps their older devices supported for a long time, for example: the iPhone 5s launched at the end of 2015 is about three years now, and it still among the devices that can run the iOS 12. while Android devices has no more than one or two updates and only for Nexus devices, which are basically Google’s devices. whereas you’re going to get like 2 years of updates on Samsung devices, and goodbye after that. while others may not get any updates at all.

As you know OS update is something that users love to have, most of the times these updates fix bugs, errors and clean up the devices, by wiping certain things that users can’t get access to, which bring back your phone to its real performance, it’s like experiencing a new phone without spending more.. And this is one of the reasons people see that Android devices, get slower over time more that iOS devices.

This may not be the case for all people, but having a consistent experience across the board of you system, is something that make a lot of people stuck with their OS. So, if they upgrade to a new phone, it will not take too much time know every thing about it.

So whether you buy an iPhone 7 – 7 plus or iPhone X – X Max or a smaller one like iPhone XR, it’s the same experience across the board. even iOS on iPads is pretty much the same experience, And think that iPhone does better than anyone else in this side.

Now we want you to know, that we only presented the important differences. and there are some technical stuff and features that we didn’t talk about. But in general these are the main reasons most people prefer iOS over Android.