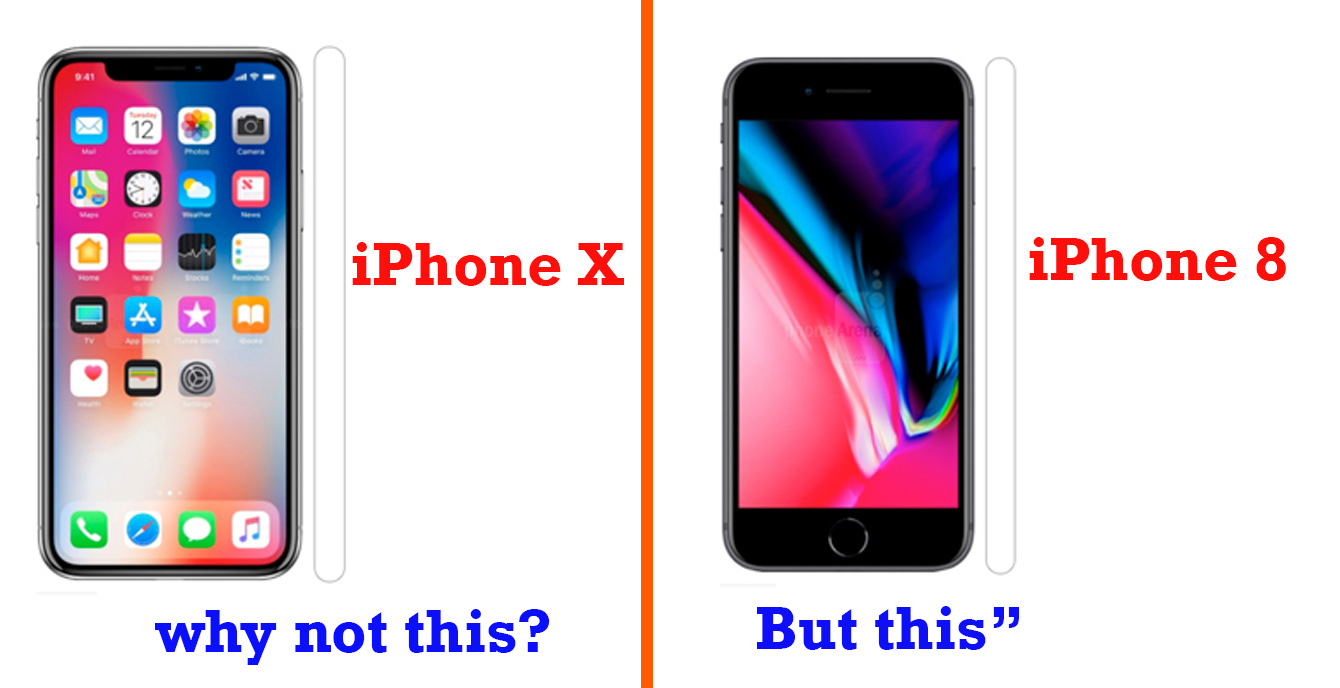 After Apple unveiled its new phones, many people still admire its old phones, which are now cheaper than ever. Apple launched the iPhone XR and iPhone XS, on Wednesday 19 September 2018, and the price of some of its old phones.

While the most expensive iPhoneXs are sold for over $ 1100, the company has reduced the sale price of the iPhone 8, which was launched more than a year ago for $ 600, an affordable price. According to Business Insider, the benefits of the iPhone 8 are not limited to its price, but its design and features are still able to compete with Apple’s new flagship phone. Here are six reasons to buy an iPhone 8 instead of the new iPhone XS. 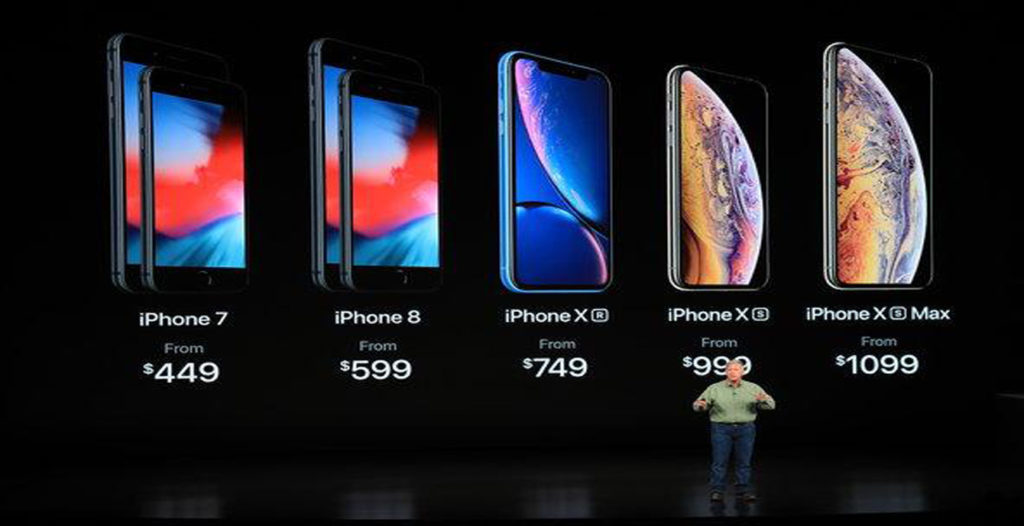 If you’re looking for a high-end phone without breaking the bank, The iPhone 8 is a great choice. This phone is sold from US at the price of $ 599 and can be purchased with monthly payments of up to $ 24.95. If you’re looking for more storage, the price of your phone will rise significantly. While the 64GB storage is sold for $ 599, the iPhone 8 256GB can cost $ 749.

Comparing it to the new iphone XS, which starts from $999 to $2349 depending on its storage capacity, the iPhone 8 is still a good deal.

2- The iPhone 8 camera has some advanced features that almost match the iPhone XS:

IPhone 8 is missing some of the features that make the iPhone XS camera very impressive. The old phone does not have ‘’portrait mode’’ or ‘’portrait lighting’’ in front and rear cameras. And also The Animoji property or the modern Memoji feature are not available as well as The the X2 optical zoom feature.

However, the iPhone 8 has a great camera despite these shortcomings, and the front camera contains most of the specifications that are available on the iPhone XS including a 7-megapixel lens at a angle of 2.2. In addition to its ability to record 1080p video.

The iPhone 8’s rear-facing camera has a wide-angle lens of 12 megapixels and a 1.8-inch slot, similar to the iPhone XS. The camera can capture a wide range of colors, it is equipped with 4-flash light and can capture 4K video.

3- It has the wireless charging and waterproof features:

Similarly to the new iPhone XS, the iPhone 8 is compatible with Qi wireless charging feature. The old phone has a water resistant feature under one meter depth for up to 30 minutes. But the iPhone XS is better waterproof than the iPhone 8, where Apple says the new phone can be immersed in water up to 2 meters deep and up to 30 minutes. 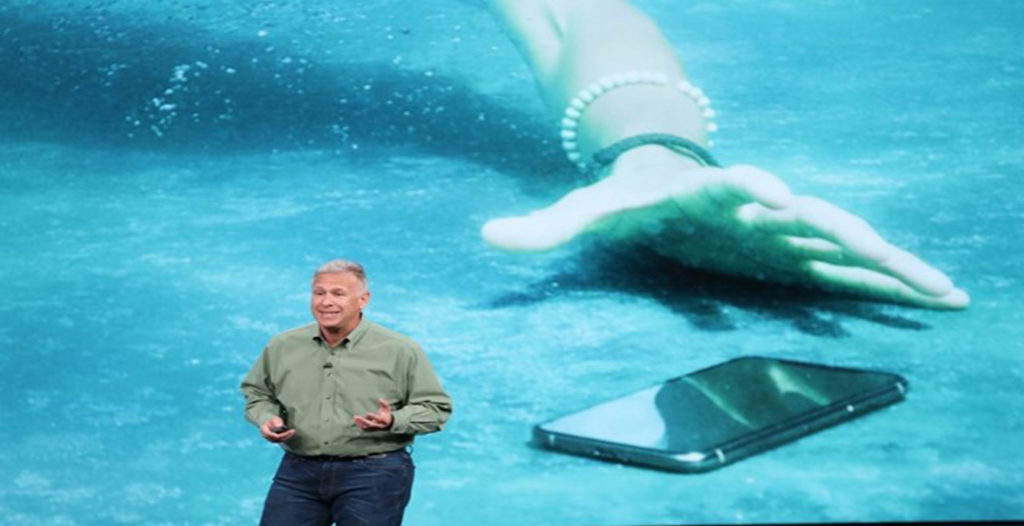 Although not part of Apple’s latest technology, restoring the Home button and fingerprint reader to unlock the device will be appreciated by people who used to use old Apple phones.

Since the launch of the iPhone X, Apple has abandoned both of these features: the home button and footprint reader to make way for Face ID, a facial recognition technology. IPhone XS also uses the Face ID feature. 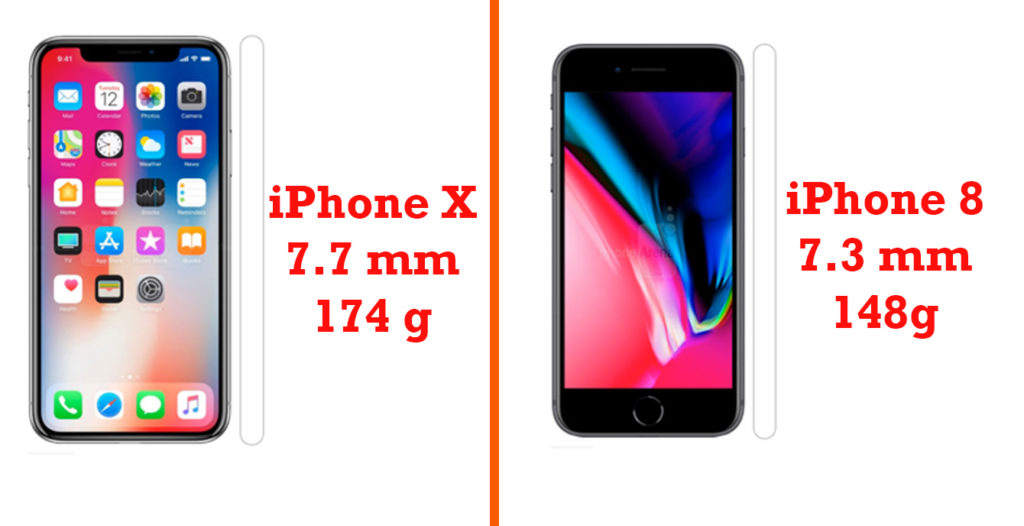 IPhone 8 will receive iOS 12, the latest version of Apple’s smartphone operating system, the same version that the company uses to run iPhone XS. On Monday, all Apple iPhones from iPhone 5 S will get iOS 12. This means that the iPhone 8 will have the same version of the operating system that Apple has included on the iPhone XS smartphone. In fact, finding and buying an iPhone 8 is relatively easier than buying an iPhone XS, Mentioning that you can easily buy a used one with an insanely cheap price, and good quality on AMAZON, OR EBAY as there are so many people who have been already upgraded to the newly launched iPhones Like the iPhone XS, XR or XS Max. which are likely to be high in demand, meaning that many people will wait weeks or months to get this phones. these are the six Reasons to Buy iPhone 8 Instead of the New iPhone XS, for some people that’s not enough to stay one step behind the latest launch, but for others these might be more  than enough.