Home BIG-BRANDS What Is An IP Rating And What You Need To Know About... 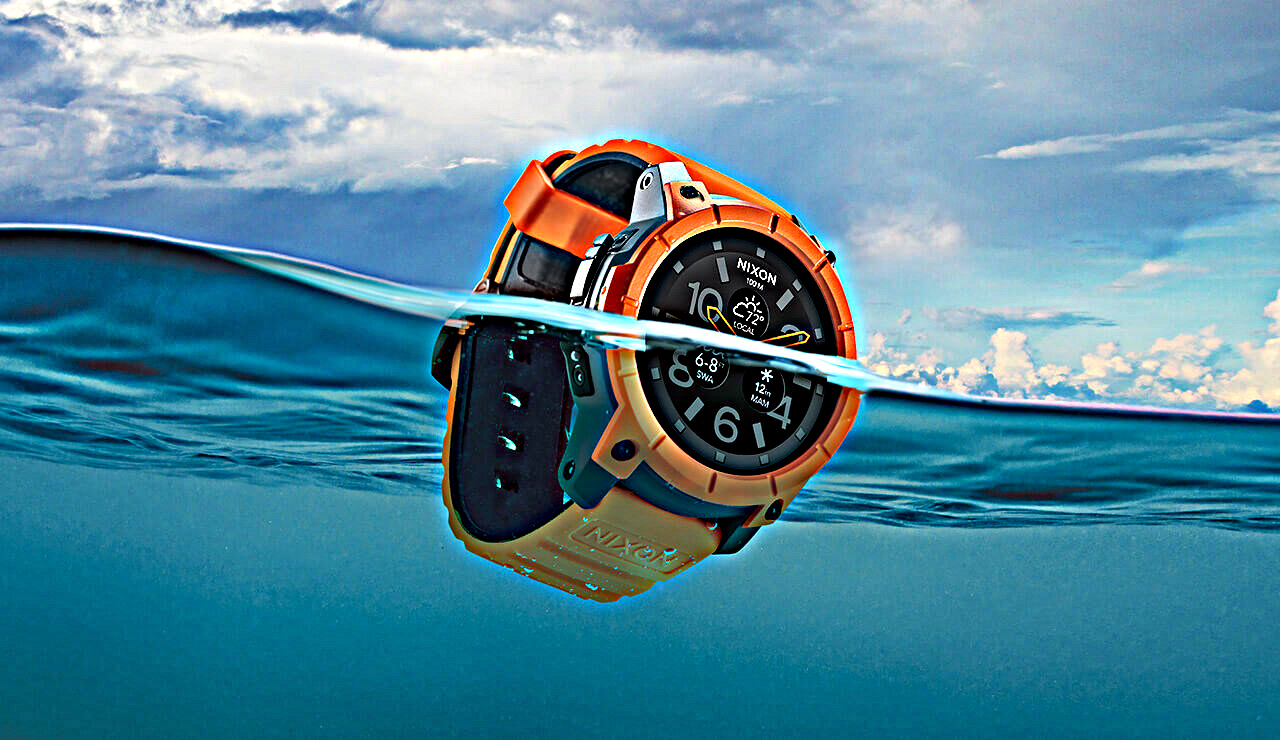 what is an IP rating and What you didn’t know about it.

Basically the IP is International Protection Marking, IEC standard 60529, sometimes interpreted as ‘’Ingress Protection Marking’’, classifies and rates the degree of protection provided against intrusion, dust, accidental contact, and water by mechanical casings and electrical enclosures. The standard that was drawn up by the (IEC) to determine how resistant an electrical device is to fresh water and common raw materials. And the equivalent European standard is EN 60529.

Before getting to the details, let’s know what the IEC mean is: The IEC is; International Electro-technical Commission in French: (Commission électrotechnique internationale) is an international standards organization that prepares and publishes International Standards for all electrical, electronic and related technologies.

And collectively known as “electrotechnology”. The IEC standards cover a vast range of technologies from power generation, transmission and distribution to home appliances and office equipment, semiconductors, fiber optics, batteries, solar energy, nanotechnology and marine energy as well as many others. The IEC also manages three global conformity assessment systems that certify whether equipment, system or components conform to its International Standards. 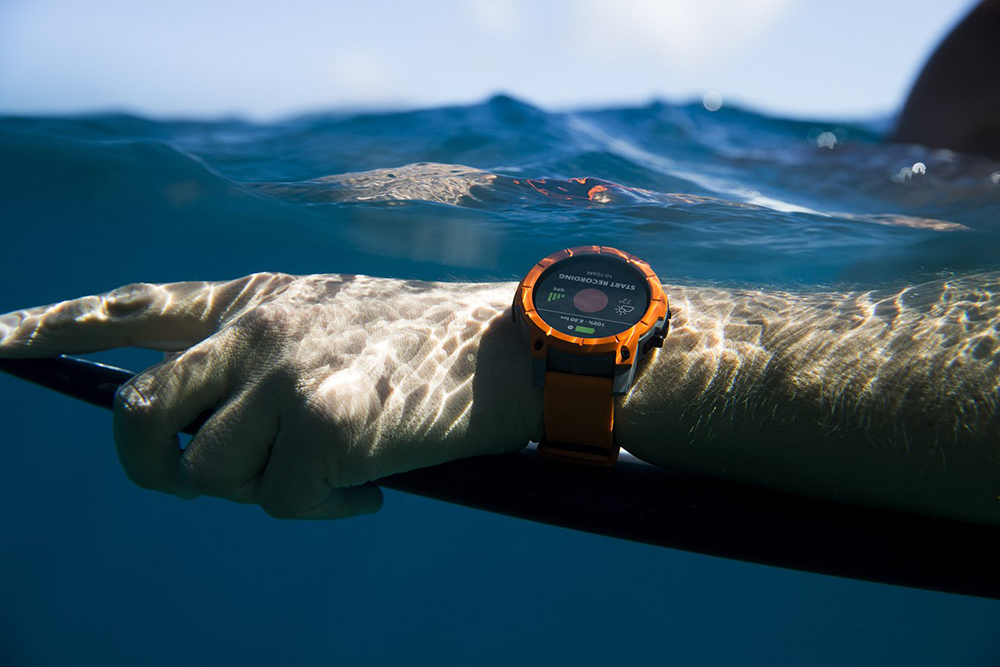 Now’ as you read and understand what the IEC, and IP meaning. I’m sure the following information will be super easy, and clear for you to understand what is an IP rating. This is a four characters combination, each character refer to a specific meaning; the (I) is known as ‘’International’’, but you might find it as ‘’Ingress’’ but don’t be confused! Because, actually both terms are correct. The second character (P) means protection.

”SmartWatch | under $200 that fits everyone”

The first of the two digits (the 6 in IP67) refers to protection against solids, including dust. Products are rated using a 0-6 scale, with 6 being the most well protected., and The second digit in the IP rating (the 8 in IP68) refers to the level of protection against liquids.  Check out the full chart here. 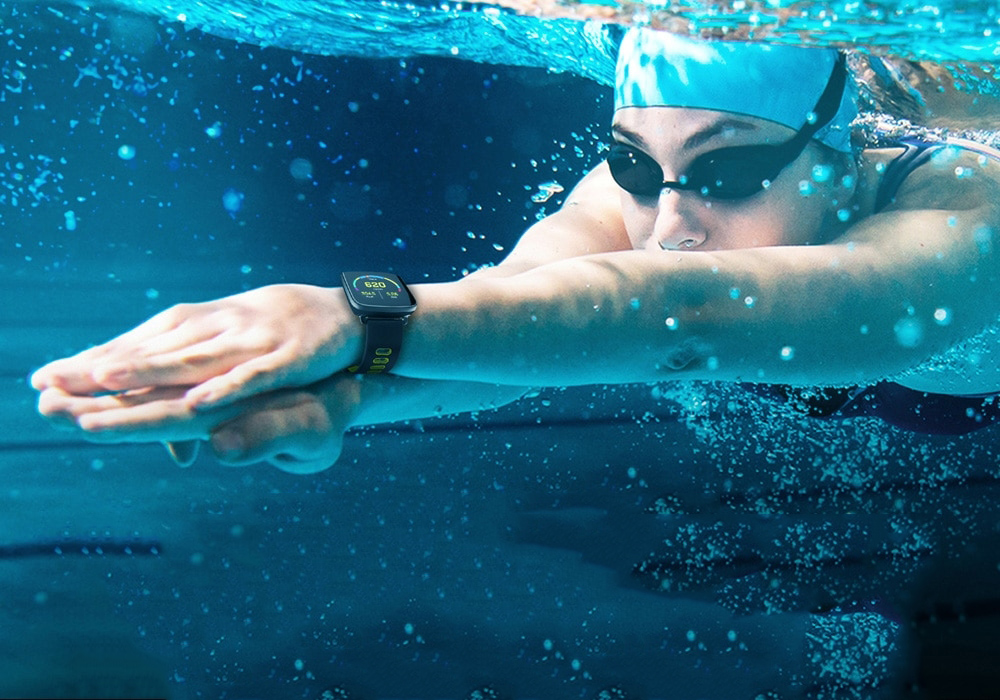 may an IP68 device work under water?:

if you mean by that; using your smart device under water, I would say no for some protection purposes. but if you mean keeping it with you while swimming in the pool, like wearing a smart watch or something like that, I would say yes, but i don’t recommend you to do that. even the device is marked as IP68, there is no way to guarantee that you can use it under water, because it is depend on different factors.

there are tow way of making a device features IP68 or waterproof, either making it hermetically sealed, or covering all of its electronic component inside. both methods aren’t 100%, as we don’t have an obvious way to make sure if our device has a sealing issue, or not. trying to make sure by throwing it in the pool is a kind of chore. if your smart device is still brand new IP86, and don’t have any manufacturing issue, it might work under fresh water for some minutes without any problem.

and from this video you can see that this guy had made, an insane test comparing the Iphone 7+ vs Samsung S8 in a boiling water. make sure to watch this videos it’s relevant to what we’re talking about.

the most famous story that proofs what we’ve mentioned in this articles, is when Sony released promotional video showing a new IP68-certified Xperia smartphone being used to take pictures underwater. and that’s what created more curiosity from the users to test and know more about this feature.

unfortunately this willing wasn’t controlled by the needed info to make it a great experience for so many users who lost their $200 or more in a blink of an eye. and later Sony controversially altered its stance, instructing the users to not use the device underwater. When the IEC tests a smart-device it’s done under lab conditions, with the handset in standby mode – not in a swimming pool full of various chemicals used to cleanse the water, or in a salty water in the ocean.

This is an other video comparing the Samsung Galaxy S8 vs iPhone 7 in Water: