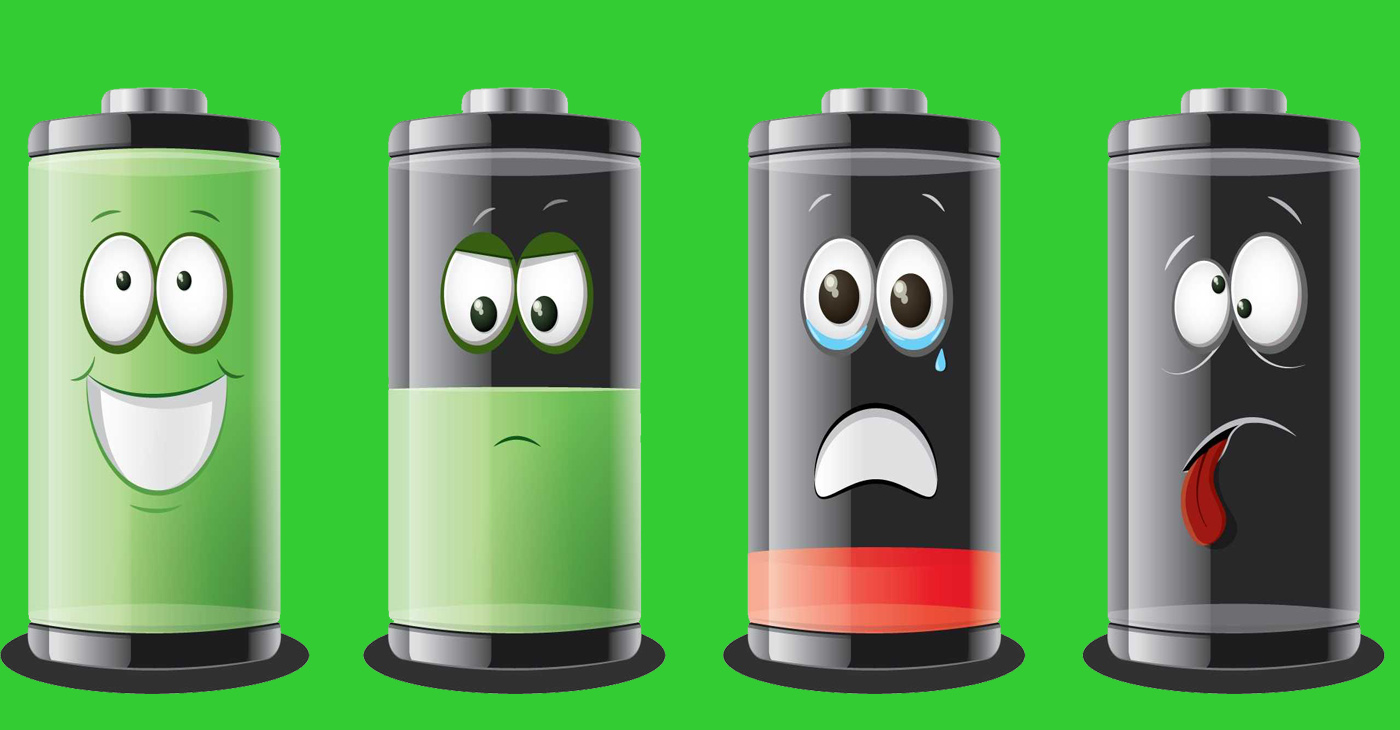 A Smartphone, is more than an accessory in your pocket. It’s your business manager, your memory auxiliary and a light weight source of information for you. it can be your family, friend or even your life saver in some cases, So it’s your job to take care of it.

If you look around forums on internet and real life, you’ll find that battery life is what most people complaint about over the years. Manufactures keep enhancing their products, but they still receive too many complaint about their Smartphone Battery Life.

Sometimes Brands mention that their Smartphone Battery Life is up to 2 or 3 days, but the reality is that most smartphone’s battery life is something between one and 1.5 day.

That’s naturally lead us to two conclusions: One, is there must be something wrong with the way the users deal with their smartphone’s batteries. Two, the the manufacturers laying to us. Of course there are some marketing jargons, but Obviously there is the big of the this problem, is coming from the users and how they deal with their phones.

Avoid putting the battery in the freezer to make it last longer. Well this misconception goes way back to the 80s, when people would put batteries in the freezer for short periods of time to make them work longer. Freezing your phone, does nothing more than kill the battery.

Here is the thing to know: lithium ion batteries react badly to both cold, and heat. the best temperature for this sort of battery is medium temperature.

Avoid turning off your phone for an extended amount of time, I’m not talking about a simple shut off from time to time. In fact some devices may actually start working more effectively, after you reboot them doing this also helps restore the functionality of their batteries.

But what I’m talking about, is shutting down your smartphone for a week or months. and if you do that, more chances are to kill its battery.

Make sure that your smartphone battery is up to 40%, before using it for the first time. and if it’s not, then I recommend you to charge first. Cell phone batteries work best when they’re charged up to 40 to 80%. >>>

Not using your phone while it’s charging, tons of people are convinced that if they use their cell phone while it’s charging, this will harm the battery’s lifespan. Others believe that in this case the battery won’t charge as well as it can when it’s not in use, but the fact is not as much as that. It doesn’t matter whether you’re using your phone or not, It’ll still charge the same exact way.

Consider this even when you aren’t working with your gadget, it’s still completing some Auto tasks of its own. Like synchronizing data, searching networks, but that doesn’t mean, that you can add several more tasks to this workload. It’s OK to read messages look around the menu, and apps generally avoid doing different graphic intensive activities such as online gaming, or something that will overheat your phone and you’ll be fine.