Home BIG-BRANDS OnePlus 6 vs 6T What are the differences 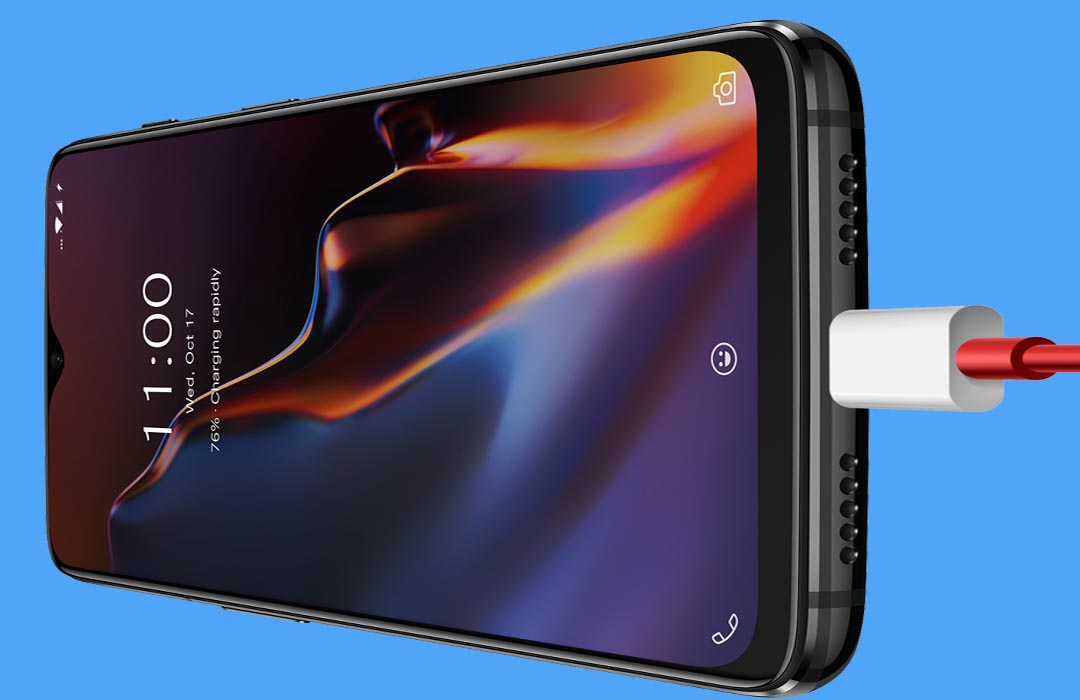 OnePlus 6 vs 6T Everything you need to know about these two competitive market leaders.

The 6T, is an upgrade of its predecessor flagship OnePlus 6. both are budget friendly flagships. The OnePlus 6T comes with a bigger display of 6.4 inches, 2340 by 1080 Optic AMOLED bright and colorful. It has a built-in adjustable color profiles, it also slightly smaller chin than the OnePlus 6. Get it here for free international shipping

Not drastically smaller, but you can see it when you put them side-by-side. So, the display is definitely an improvement. The teardrop notch up at the top everything OnePlus wanted to do with the fairly standard notch on the OnePlus 6 they are still doing in a smaller notch on this 6T except for the notification LED.

A small teardrop notch at the top, which can do everything that the fairly standard notch on the OnePlus 6 do except the notification LED. The OnePlus 6T comes with the front-facing camera, earpiece and the proximity and ambient light sensors, and there is no face ID projector or depth sensors.

But it still has some pretty solid basic things: the superfast facial recognition with the RGB camera.

I’m one of the big fans of this improvement that shows a larger screen closer to the bezels, and more room up for notifications and info. Comparatively to the OnePlus 6, the 6T notch is slope and it just touches the top of the apps you’re using in the middle.

It’s something that a lot of people were looking forward. And to happy to see this slowly starting to become more common in mainstream phones. You can now unlock your phone by just touching the glass. It’s faster than some smartphones I first tested a couple months ago, but still slower than the gold

standard of like touch ID or a lot of the physical fingerprint readers. It’s just somewhere in between, it’s not instant but it’s just a little beat of you unlocking your phone.

Even though, it’s an OLED and they can keep all the pixels black and the clock dimmed to save battery, the fingerprint reader when it reads your finger goes to max brightness. So, when it’s dark the face unlock camera which just uses the RGB camera doesn’t work very well, But still able to unlock your phone using the fingerprint. Get it here for free international shipping

BATTERY IMPROVEMENT: While OnePlus doesn’t show us a big difference between the OnePlus 6 / 6T in the size, it still has some major improvement in the other parts. And one of this upgrades that personally like is the fact that they add 400 milliamp to OnePlus 6T battery and moved it from 3300 to 3700 milliamp hour, which is awesome in practice for the endurance of this flagship.

The OnePlus 6 was already pretty good, but I’m now getting pretty consistently 5 plus hours of screen on time one of the days I had nearly 6 hours with 10% left. So, it might not be a 4000 milliamp hours it looks like it isn’t the biggest number on paper, but this improvement thanks to the 1080p OLED and pretty clean software has this basically my battery champ this year so far and it still has that incredibly fast charging so that is impressive.

HEADPHONE JACK: The headphone jack has disappeared from the majority of smartphones this year, and OnePlus 6T is one of them. It’s kind of interesting coming from a company like OnePlus, who we know to usually be first to listen to what users want. Get it here for free international shipping

It looks like this is the tech. obligation. In 2018 pretty much only Samsung and LG are still using that classic headphone jack train in their phones.

There are different reasons for that but for the OnePlus 6T, the obvious reason that comes from the company itself is the larger battery and the fingerprint meter under the screen. Both take up so much extra space in this same sized phone that they felt it made sense to get rid of the headphone jack.

STORAGE: One of the biggest change the most phone users will love is this, the OnePlus 6 starting storage was 64 gigs at the price of $549, and the 6T starting storage size is 128 gigs, which means, you’ll get twice as much storage with the same exact price. Which is a super competitive price considering how other market leaders price their flagships.

SOFTWARE: The software on the surface under the hood materials and build, it’s all the same as that OnePlus 6. same oxygen OS on top of Android Pie, with the new gestures and all the new features OnePlus has been throwing in same smoothness and a plus performance that I was so happy about a couple months ago that drew me away from the pixel. Same snapdragon 845 and 6 or 8 gigs of ram, so I expected to continue to be smooth.

Same colors, so it’s launching with this midnight black, or a mirror. This matrix black they have happens to look pretty damn good, and now you won’t see nearly as many fingerprints, so kind of a win-win there and OnePlus still took the shortcuts they took last year.

So, no wireless charging for example, even though, it’s a glass back phone and it’s the same exact camera the hardware sensor and lens and everything as the OnePlus 6. So, you can see photos from last year’s phone, they are going to start to look better with each round of software updates. They’re learning a lot from pixel and iPhones HDR techniques, and building them in smartphone. Plus a new night mode that does more with longer exposures and dark scenes.

But of course, all these changes are also coming to the exact same OnePlus 6 camera. Since, it’s just a software change and they kept of course one of the most important things about the 6, which was a starting price.

This is a great phone to recommend for everyone, it’s also coming with Verizon compatibility and they’re going to start working with t-mobile. This phone continued to impress me, even though, they got rid of the headphone jack.

But it’s been impressive how much they stick with the fast and smooth mantra through their phones these have been consistently the fastest phones I use for the past couple years, which is great, that’s a function of how much they care about software. So I have no problem recommending OnePlus 6T this is just the OnePlus 6 in a prettier higher tech package, with a bigger battery for the same price. Get it here for free international shipping