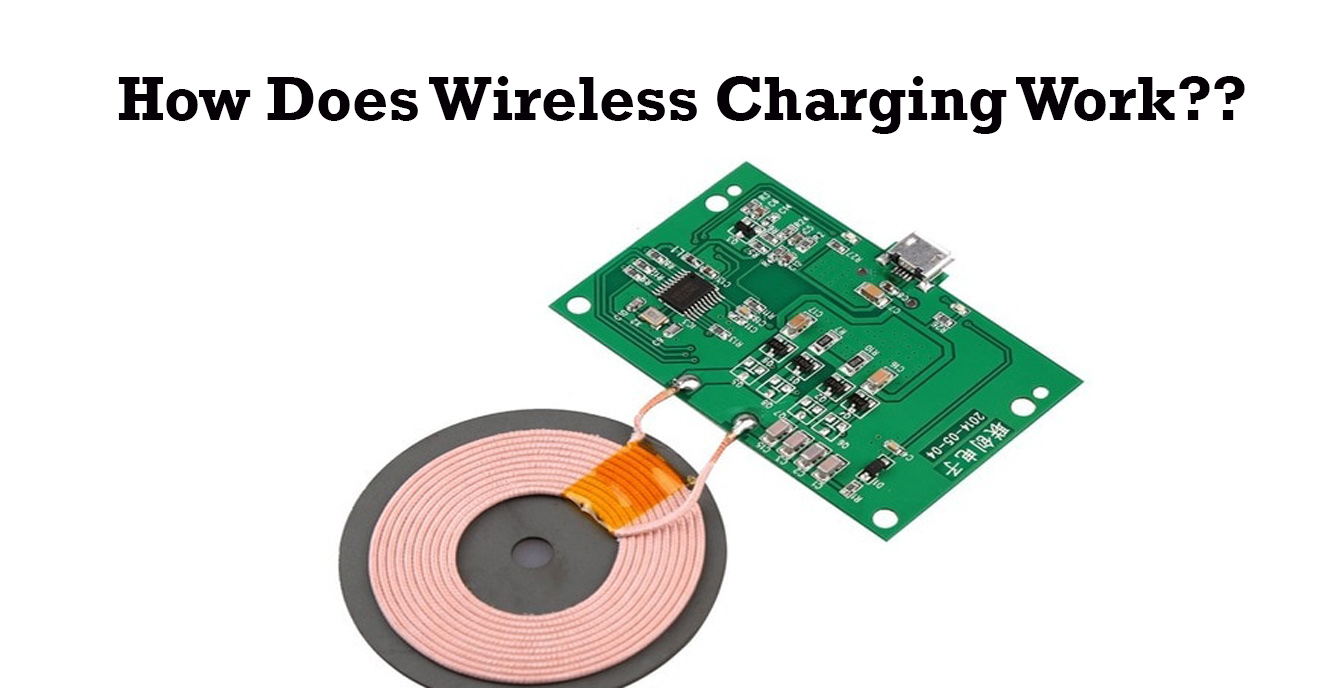 DO YOU HAVE ANY IDEA HOW THE WIRELESS CHARGING WORK?

wireless charging it seems great you plug this thing in, and then you set phone on that small dock or pad, and then your smartphone get charged. that’s cool right?? I know that your like anyone else, you’re asking yourself how does electricity get from the wall into my phone?! How Does Wireless Charging Work?

First of all the wireless charging isn’t new, it’s been used since the 1990s in electric toothbrushes, and for surgically implanted devices like artificial hearts. And in fact, In the late 1800s Tesla was allegedly able to power light bulbs with no wires, and claimed to be able to transmit power from one location to another wirelessly.

OTHER ARTICLES TO READ:

Looks like it’s a hard thing to be understood… Right?

But the fact, isn’t like that. And I’ll get you to that Right NOW”…

In order to explain you How Does Wireless Charging Work, I need you to have some basic principles of the interaction between electricity and magnet. 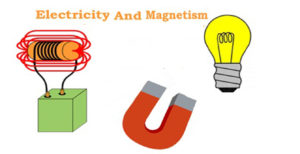 Do you remember when you’re a kid how you take a piece of wire and wrap it around an iron core, to create a magnetic field? Well that is the same principle, a coil of wire magnet battery you can make it go the other way to spin a magnet in a coil, and you’ll generate electricity by taking that magnetic flux and moving it through that coil to create electricity.

the battery creates a stable electromagnet. because, it’s direct current it’s going one way. the power from your walls is alternating current that changes direction 60 times a second, or it cycles at 60 Hertz so the electrons are moving back and forth, remember that”.

Because, that’s the key to wireless charging, wireless inductive charging gets its name from that magnetic field interaction called induction inside of the charging pad. and the inductive charging device are tiny coils of wire the pad being plugged into the wall, is fully powered and that power is cycling at 60 Hertz a second. when the other coils come within a short distance that their flux will interact with, the flux in the device move the electrons around and charge the battery.

chances are on a real device the number of cycles per second isn’t gonna be 60 Hertz, but like 5 or 10 so it doesn’t mess up other things in your house. Your Wi-Fi network for example cycles at 2.4 gigahertz, or 2.4 billion cycles per second. so that’s definitely not gonna be messed with, but with all those radio waves flying around you can’t be too careful.

But if it’s that easy, you’d think that this would be everywhere. But the problem is efficiency, you waste a lot of power filling up two coils and letting them talk to each other. it’s so much better to just plug it right in.

the future of wireless charging is unclear. it seems like a great idea, but it’s still gonna be in the short distance game for a little while.