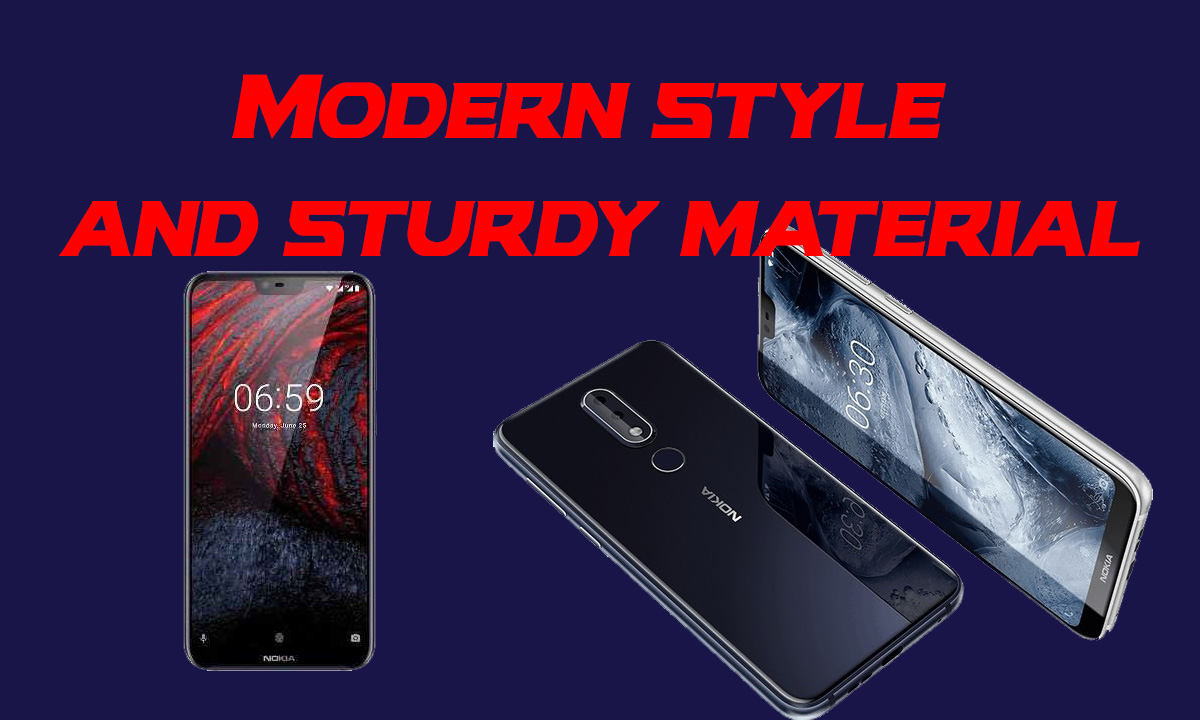 When it comes to best cheap phones, we should bring the Nokia X6 as one of the best choices out there. Nokia is one of the experts in the smartphones field, it’s been there for years. Maybe, they’ve missed something in terms of OS and software, but the combination of Nokia’s hardware and Google’s software, has effectively fixed that issue.

Nokia is better at hardware and the software is Google’s field, that’s why this combination, should give you more hopes about what you’ll get if you spend less than 300USD for this phone. So let’s talk a little bit about Nokia X6. SHOP Nokia X6 at amazon

The glass structure, and the metal frame provides the device with more durability in the bad accidents. And there are no physical buttons under the screen. In the back underneath the main camera there is a fingerprint scanner. The phone came with 5.8 inch and 19.9 FHD IPS LCD gorilla Glass 3 protected.

The Nokia X6 is 8mm net frame thickness, and with the back camera will becomes 8.8mm. The weight is about 5.39oz. The notch on this phone is smaller than on iPhone X.

The X6 is powered by Android 8.0 with CPU snapdragon 636, which considered as a

midrange processing unite. Two types of RAM to choose between them, the 4GB which comes with 32GB of ROM, and 6GB with 64GB of ROM. with an external memory card slot allowing to the maximum storage expansion capacity of 256GB, and dual SIM. SHOP Nokia X6 at amazon

The X6 features a 3.5mm ear jack, it has only one speaker and that’s what we should expect from an under $300 phone.

It comes with 3060 mAh battery that supports the fast charging from 0 to 50% in less than a half hour, as Nokia said. And it features the fifth generation of Bluetooth connection, and Phone came with three colors, White, Blue, and Black. The first launch of this device was in china, with a quite reasonable price, and you can check how much is now here. SHOP Nokia X6 at amazon