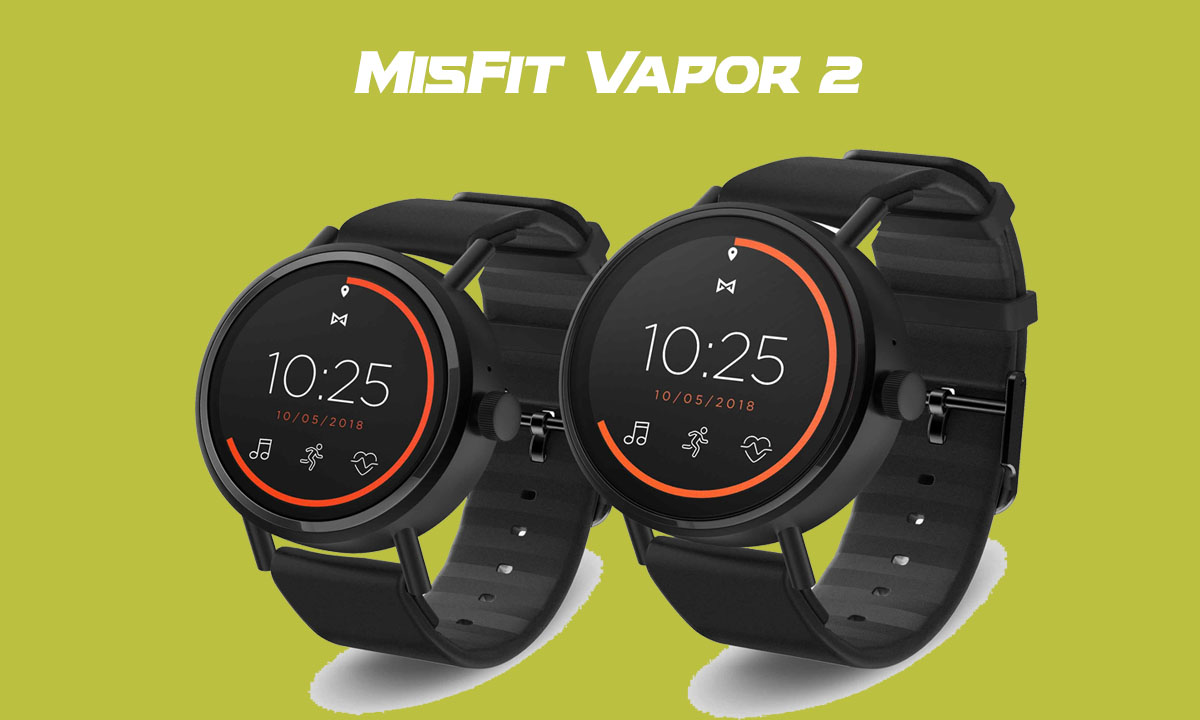 As a part of these updates, they have added the standalone GPS into Vapor 2, which wasn’t featured in its predecessor’s version (Misfit Vapor 1). This is considered as the biggest update that misfit has been integrated to this smartwatch, which looks from its design structure, that it’s not only a powerful tracker for fitness people, but it’s a beautiful wearable piece for everyday use. 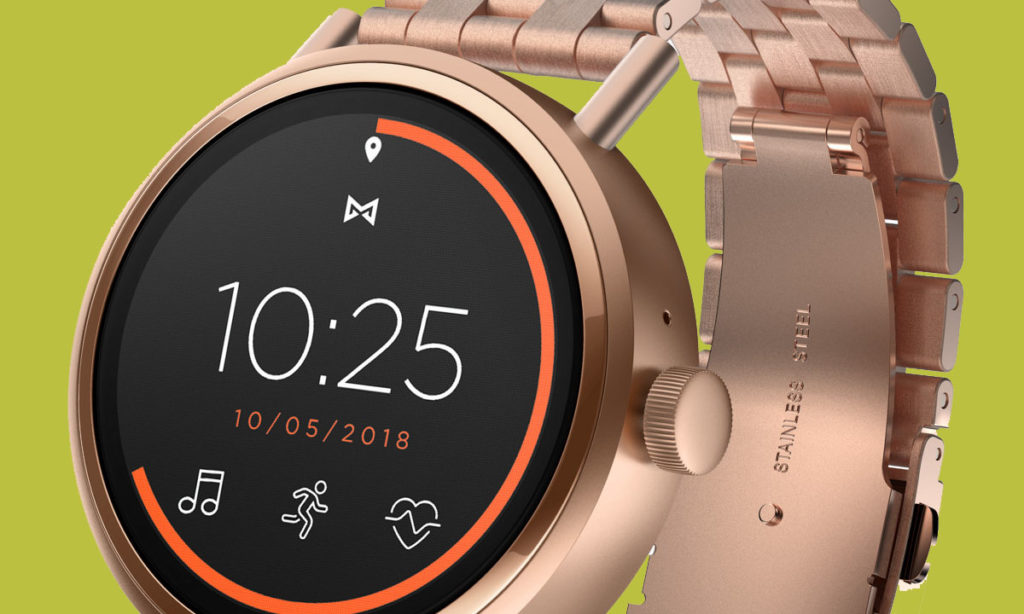 So, let’s take a round over the Misfit Vapor 2 specifications…

-Now with its standalone GPS, Vapor 2 allows you to track your runs, track your activity and wither you go on a hike, or on run, on a walk wherever you go the Vapor 2 will get you completely the job done, without the need to carry on your phone with you.

All what you need to do when you go run, is just to wear your watch and take your action, and the watch will automatically syncs up to the misfit app and obtains you the needed data at the mean time.

-With its built-in player and onboard storage, you no longer need to take out your phone with you. The Misfit allows you to store your favorite music tracks, and stream them when you’re on the workout. Yes, the music storage was also featured in its predecessor (Misfit Vapor), but having music storage without this standalone GPS, will not allow you to rely on this smartwatch to gather your workouts data.

And that’s why this upgrade, is considered as the major one among the whole updates. Because, it takes your wearable from being a small supplement for your phone during your training, to be a completely standalone device to track your fitness activities.

And the major difference between the Misfit Vapor 1 and Vapor 2, is that this last one comes in two different sizes, there is 41mm case and 46mm case. offering you more choices than its predecessor (Misfit Vapor 1), which came only with 41mm and if you’re a kind of big watches lover or have a big wrist, the 1.2 inch may look too small on your hand. But now with the 46mm you’ll actually get 1.4-inch screen which is pretty good.

With a 4GB of on-board storage for music, Misfit Vapor 2 allows you to store enough music to spend your whole day enjoying your favorite songs. And 512 megabits of RAM working together wither its 2100 Qualcomm Snapdragon CPU, to make Google Android wear OS in your smartwatch smoother and capable to carry on as much tasks as possible.

As many other smartwatches in the market right now, the Misfit Vapor 2 has an estimate of 24 hours of battery life but it’s completely depended on the usage. If you’re not a super active user, it would last you longer than that. So, it’s up to your daily usage and how active are you on this small wearable piece.

unlike vapor 1, vapor 2 now features the Google pay and incorporates a circular AMOLED touchscreen with a pixel density of 328 dpi, and it’s also a swim-proof watch.

the misfit vapor 2 looks incredible, the display looks amazing. and for $250 versus a lot of the other pricey smartwatches this watch is something you have to consider, if you’re in the market for a smartwatch. It has an awesome look, it’s quick and very simplistic to use.

the misfit vapor 2 looks incredible, it’s lighter than the previous model, it’s bigger than its predecessor, with a bigger screen and the other updates that we’ve mentioned  above it’s definitely worth the money. check the latest price on of Vapor 2