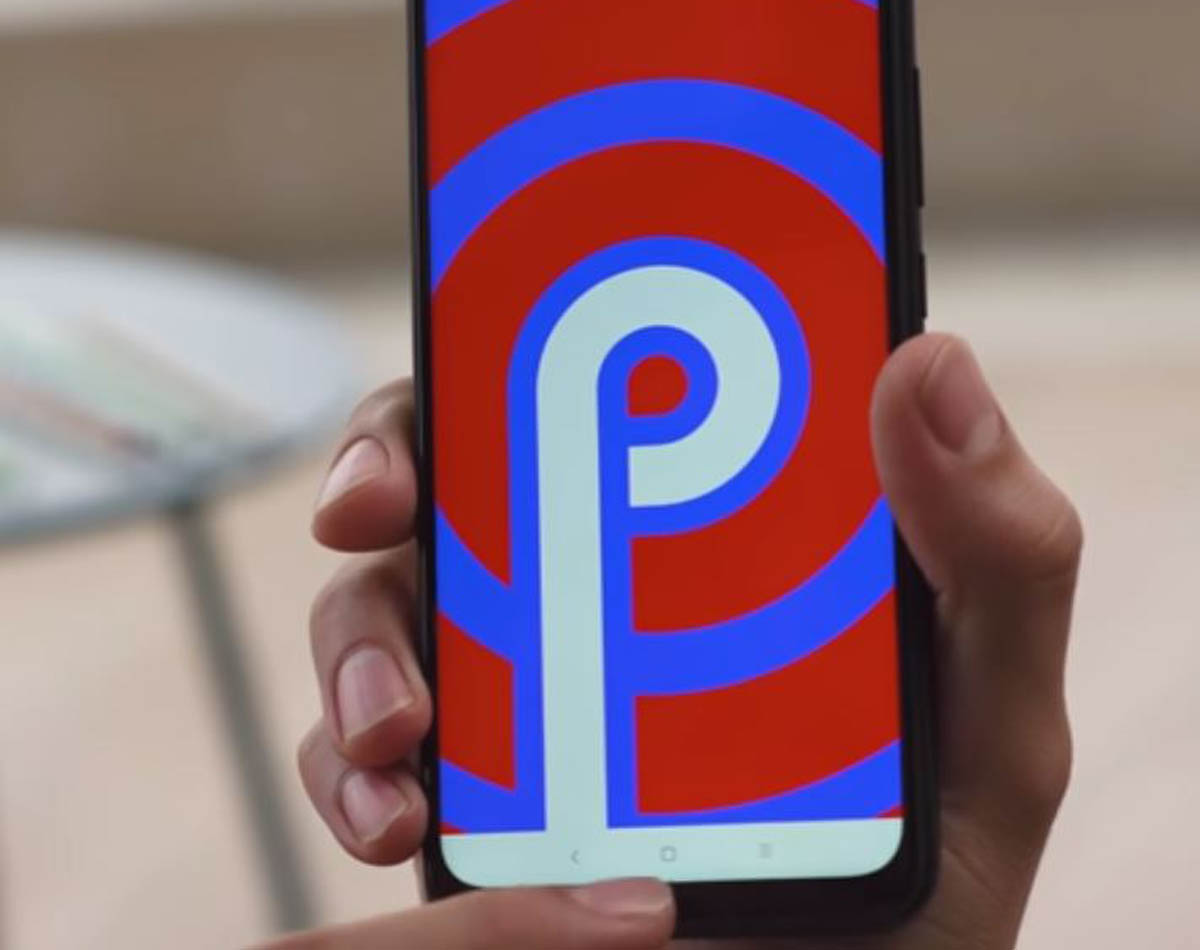 Xiaomi is back with another special mid-range phone and I’m telling you that the Xiaomi Redmi Note 7 Specs has got me just about as excited as I was for the pocophone f1. The Redmi note 7 looks quite similar to other mid-range phones we’ve seen recently, but its specs pretty much blow out any of the competition in his price range.

There’s Gorilla Glass 5 on the front and back, but the frame is made of plastic. Don’t let that put you off though, It doesn’t feel cheap. And since it’s a bit glossy, it blends in quite well. Overall, it’s comfortable in the hand though, since there is no curvature in the glass, the whole design feels a bit thick and it definitely has some weight to it.

We have the tone down black model, but there are some snazzier color options available. Xiaomi has big claims for the durability of this phone, and they’ve posted videos of them using it to smash things like walnuts, not sure how that translates to real life though. The screen of the Redmi note 7 is a 6.3 inch IPS LCD with a 1080p resolution.

It features fairly thin side bezels but both the chin and the upper bezel are a bit on the thick side as expected of this price point.

The water-drop notch cutout at the top is quite minimal; though, I didn’t see any options to mask it with a black bar. We did notice a bit of backlight bleed around the notch and upper bezel too, but it’s only really visible if there’s a white screen.

When watching content. We were surprised by how good this display looks at 409 PPI content looks nice and sharp and the blacks are quite decent. the color accuracy isn’t the best but is OK. The panel is plenty bright at 479 nits at the maximum; however, it’s a bit reflective and leaves more to be desired as far as sunlight legibility goes as an LCD. There’s no option for an always-on display, but there is a notification LED. It’s actually located on the chin a bit confusing at first, but you get used to it for audio.

The Redmi 7 note has a single bottom firing loudspeaker next to the USB-C port. It’s actually impressive it’s quite loud, and sounds clean at those high volumes as well. The 3.5 millimeter jack is located at the top, and with headphones plugged in and the note 7 has some of the loudest output in the market. There is some distortion, but all in all it’s very good and you get FM radio as well.

If you want you can expand the storage beyond the standard 64 gigs via micro SD, so you can keep more media on your phone; however, this will take up the second SIM slot. The rear mounted fingerprint reader is lightning fast to recognize you, and unlock the phone as we’ve come to expect from Xiaomi. There’s also will face unlock option, it’s a bit less secure; though, some people find it more convenient.

The Redmi note 7 runs Xiaomi’s custom UI 10 interface over the latest android 9 pie. There’s no app drawer in the UI, and all of the apps are on the home screen. The task switcher has been revamped, now showing all of your open apps in a vertical stack four at a time. Going left takes you to the app vault that gives you quick access to commonly use apps notes and news.

Since there’s an IR blaster, you can control appliances through the Mi remote app if you want to, and of course you can opt use gesture navigation as well. The style is similar to the one made popular on Apple’s iOS.

Performance-wise we weren’t disappointed by the Redmi note 7. It has a snapdragon 616 chipset along with 4 gigs of ram. We didn’t notice any lag or hiccups, and there were no throttling issues when benchmarking or gaming; overall, it has some of the best performance in the current mid-range category.

The Redmi note sevens battery is quite large at 4000mAh hours, and we expected some pretty good battery life here. Again we weren’t disappointed it scores an excellent endurance rating of a 108 hours in our proprietary tests.

As far as charging goes the included 10W charger was able to charge from 0 to 30% in half an hour. Not too impressive, but there is a bright side, the phone supports quick charge for, so if you can find one of those charges, you’ll be in good shape.

The note 7 has a pretty stacked spec sheets, and on top of the list is the camera at 48MP and F 1.8 is paired with a 5MP depth sensing camera for portrait mode.

Although, the sensor is 48 megapixels because of his quad Bayer arrangement in pixel binning the output of the camera is actually 12MP. But, you can opt for the full 48 in pro mode; however, these end up noisier so better stick to the defaults.

In broad daylight, 12MP photos are consistently quite good, there’s plenty of detail good contrast and almost no noise. The colors might not be to everyone’s tastes; though, they’re quite punchy and not really true to life.

We also do have some complaints about the exposure, the auto mode returns somewhat darker images than we would prefer, and luckily the HDR does fix this. When turned on, the images come out noticeably brighter but may start to look washed out in portrait mode. The results are surprisingly good, in fact we’ve seen worse portraits on way more expensive phones.

The detail is nice while the edge detection is stellar, the D focusing effect isn’t as strong as we’ve seen on other phones though. We were also quite impressed by the image quality during nighttime shooting, and there’s no prominent noise, details are good and light sources appear to be rather well preserved.

The pixel bending technology a lesson notes having to snap brighter exposures with higher ISO than previous Xiaomi phones without increasing noise. there is a dedicated night mode too it really makes a difference where we’re storing the highlights and bringing out the shadows, but you can get most of these benefits from just using HDR in normal mode and that’s more convenient too.

The front-facing camera is 13MP with fixed focus, if you hit the focus sweet spot in about an arm’s length, some fees come out quite nice with good detail. The Redmi note 7 video options are quite limited, just 1080p at either 30 or 60 FPS dynamic range is a bit narrow and the contrast is nice.

Videos here do appear to be a bit noisy though, even when there’s sufficient light. However, we were disappointed to see that there is no 4k option here, as a snapdragon 616 is perfectly capable of handling it we found that you can shoot with no problems if you download a third-party app like open camera, this means shall mean probably disabled 4k video on purpose.

So, with this all these features, Xiaomi Redmi 7 is ready off to a nice start. It really checks all of the boxes you got the great build, the performance, a camera, the battery life, and a low price, basically all of the ingredients you need for a killer mid-range phone.

Now as far as downside go, there is no quick charger in the box, and there’s no 4k video recording option; although, the chipset does support it. And there’s no NFC in case you needed that for mobile payments, but regardless we haven’t been this excited about a mid-range phone in a while.

for around $150 you get a device and not only meet your expectations for a budget phone, but goes above and beyond in some ways, even approaching flagship level quality.

If you’re looking for a phone with a ton of bang for your buck, the Redmi note 7 definitely deserves your attention.