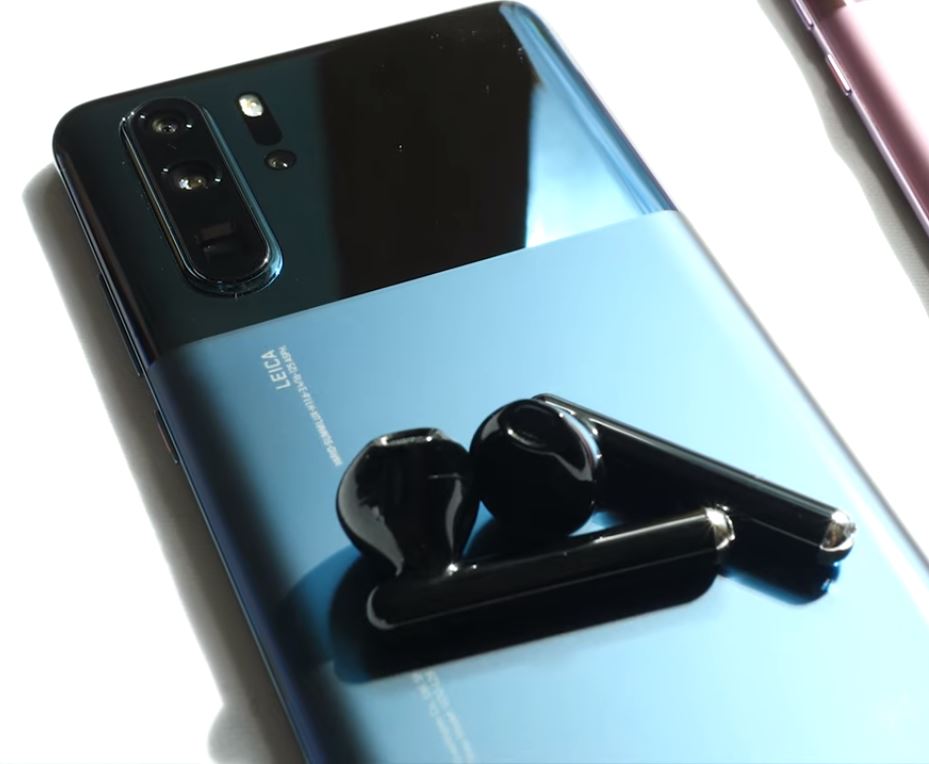 A technical vesion on the Huawei Freebuds 3 And Kirin 990” Huawei recently shared details about their newest in-house 7 nanometre processing chip (the Kirin 990), this is the chip that will be inside the upcoming Mate x5G folding device.

And unlike the 5G chipset that’s in the Mate 20, X5G which incorporates the Kirin 980 process are next to a belong 5000 5g modem this new chip incorporates the modem and the process up on one single time.

a couple of days ago we were briefed on the mate 20 X5G and because of the belong 5000 having to be placed next to the processing chip, concessions had to be made with that device when compared to the 4G version.

They had to drop the headphone jack and one of the stereo speakers as well as losing 800mAh from the battery, dropping it from 5000mAh down to 4200. So you can see the importance of reducing the overall footprint of the chipset, but as well as combining the 5g modem and the processor this new chip from Huawei is extremely efficient.

Huawei had a few different announcements at Eva as well as the Kirin 990 chipset, they’ve also announced their new free buds 3 as well as some new colors for the P30 Pro which is now also running on android 10 base EMUI 10. 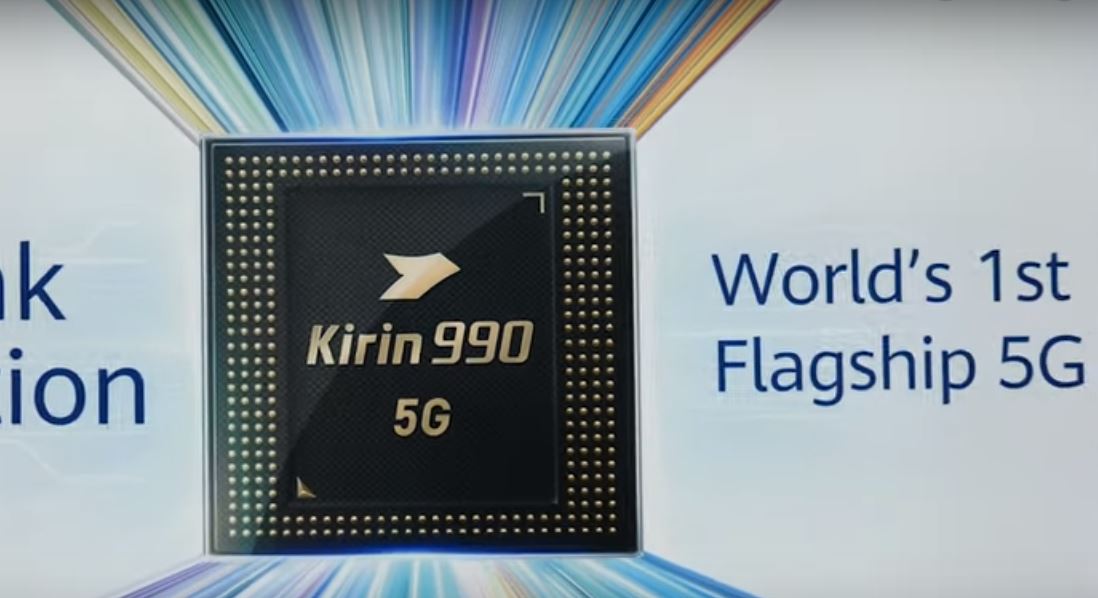 According to Huawei this new chip really does bring it to the competition. They have been with researching 5G for over 10 years now, so there’s no doubt that when it comes to 5G they are the world leaders. The kirin 990 with its high AR and integrated 5G is built on the 7 nanometre EUV process, and gives a 36 percent lower footprint with 10.3 billion transistors built onto this tiny little chip. it will give 5G download speeds of up to 2.3 gigabits per second, and upload speeds of 1.25 gigabits per second.

Machine learning algorithms will shore up a week 5G signal by combining it with 4G The Da Vinci architecture in the MPU uses two big cores and two tiny cores. the tiny cores are up to 24 times more efficient in the big cores, so when the device is performing tasks that do not require lots of processing power, the tiny cause will take over to save energy.

The main processor uses two big cores, two middle cores, and two little cores allowing the chip to stay very energy efficient until more processing power is needed, then we use a different set of cores. This new chip boasts a 16 core GPU based on the Mali-G76 cores. It also has a fifth-generation dual image signal processor, which gives DSLR level noise reduction with a 30% decrease.

Dual domain video noise reduction gives a 20% decrease over to 980, this no chip will be able to give some very impressive video effects such as being able to remove subjects from their background allowing you to scale them up scale them down or remove them all together, and it can lock onto multiple subjects at the same time.

Moving on to the new colors for the P30 Pro, they’ve gone for a two-tone look this time a similar look to the pixel series with a frosted lower section which is very resistant to fingerprints. That top section still smudges very easily, but I really like leaving the colors which are mystic blue and mystic lavender. 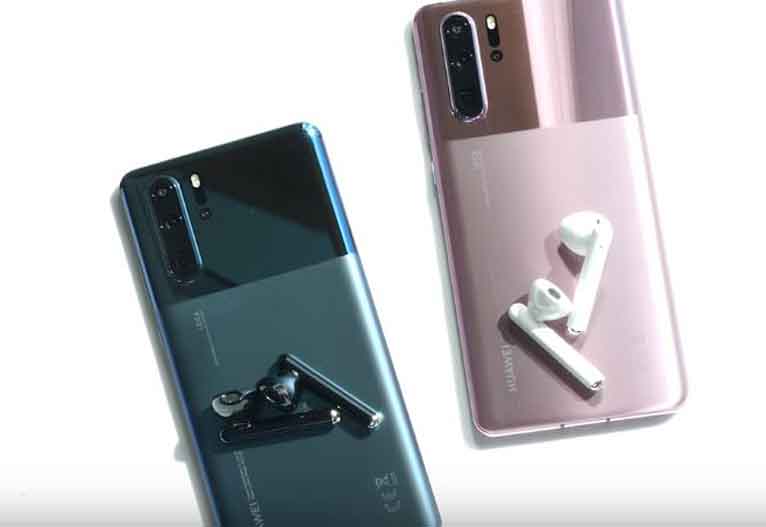 These two new handsets are also running (EMUI 10), the latest version of Huawei’s operating skin based on Android.

In the camera, they’re using new fonts and effects and it brought the look right up to date, which if you ask me was desperately needed as the camera app has stayed the same for quite a few generations now the EMUI 10 will not just be in a new refreshed P30 Pro it will be coming to a wobbly device near youth very soon.

Huawei also dropped their new free buds 3, the first earphones of their types of feature active noise-cancelling and an aerodynamic microphone designed to reduce wind noise and allow you to hear and be heard whilst talking on the phone, even when cycling at up to 20 kilometers an hour we’ve got 14 millimeter high sensitivity dynamic drivers with a dedicated base tube.

They’ve thought about the gamers, and have an ultra low game audio latency for 119 milliseconds, which I definitely would be interested to try out as that is one really annoying thing about mobile gaming through bluetooth headphones.

The charge time is 30 minutes which is twice as fast as the Air-pods, and this is powered by another new processor from Huawei the A1 which is 5 percent smaller than the Apple h1, good for wearables as space is at a premium.

It features a dolphin shape that focal cavity for focused and accurate sound the intelligent noise cancelling gives you up to 15 decibel ambient noise reduction and can be adjusted for individual ears the active noise-cancelling uses a bone sensor to detect your voice and then compares it with the ambient noise around you to get you that 15 decibel reduction.

Ultra-high definition bluetooth transmission protocol gives you 28% better transmission, and even non-compressed all your files can be transmitted, as usual Hauwei have impressed with their innovative approach to solving problems.