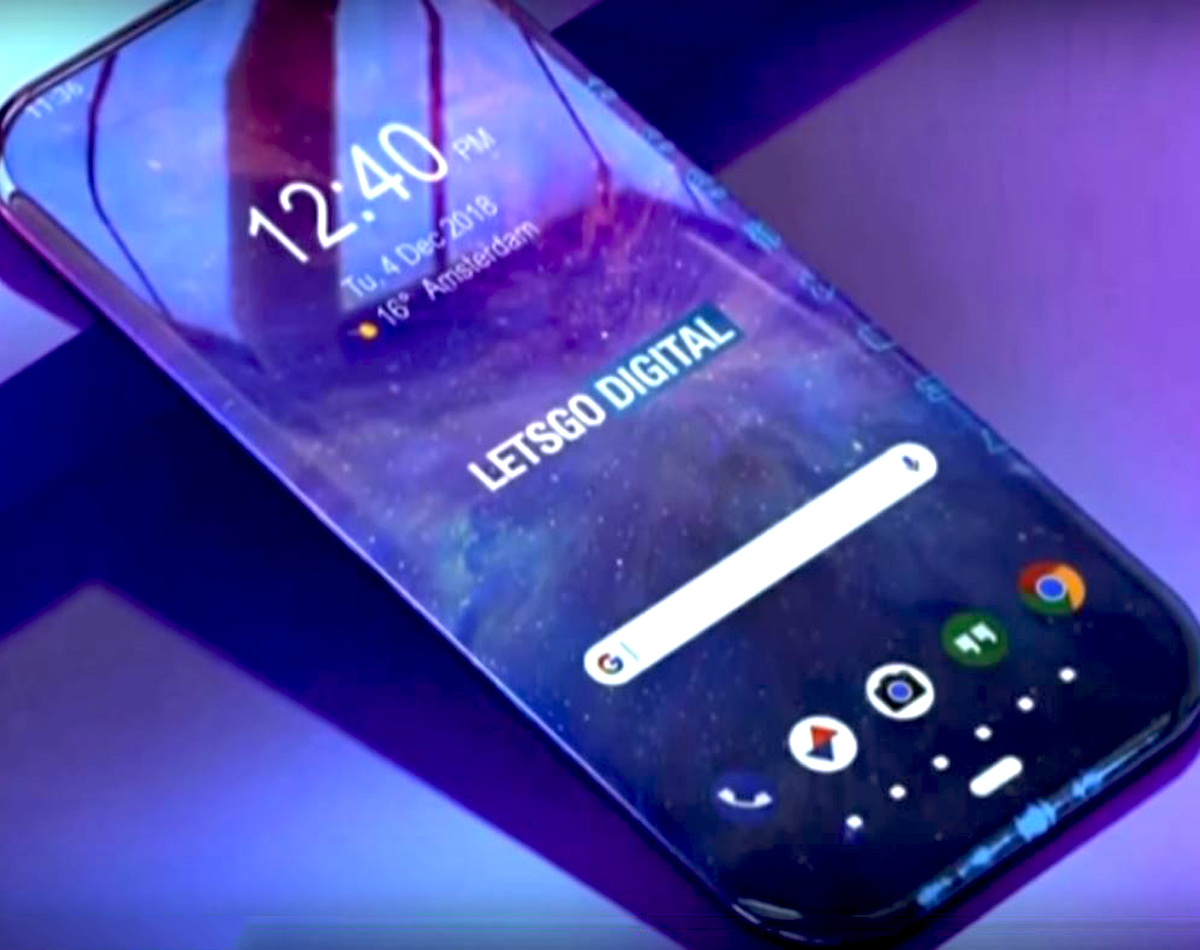 Samsung doesn’t shy away from experimenting with designs especially with curves. Back in 2013 Samsung experimented with the idea of curved displays with the Galaxy Round which had concave screen curvature so that the phone sits comfortably in our palms. Even though the product looked cool but it failed to gain any sales momentum and absolutely

Flopped as far as the sales are concerned. But the important thing was it set a foundation for what Samsung was about to do with their flagship smartphones. The curved side displays. Just a year later Samsung introduced the Galaxy Note Edge with a curved display at one side. A few people at that time said the curved display is unnecessary but thankfully Samsung didn’t listen to them and started making dual-curved display smartphones that really made Samsung smartphones unique and gave it an X factor because no one else had that technology.

That changed recently, though as other competing smartphone makers have launched curved display smartphones. Anyway, the next logical step for Samsung is to bend the display on top and bottom and

That’s exactly what we are hearing on the internet. A leaker named Sudanshu who has a decent track record is saying that Samsung is preparing to launch a smartphone really soon that is going to have curved displays on top and bottom but the sides are going to be flat. That’s really weird, I would say.

I mean I get it why they want to bend the display on top and bottom but why a flat display on the side. If this is actually true then it’s only logical that Samsung would experiment this with their Galaxy A range of devices, I don’t think their flagship would ever get this design. I mean yes, the Galaxy S and Note phones will eventually get curved display on all four sides but surely not this one where the sides are flat and top and bottom are curved. 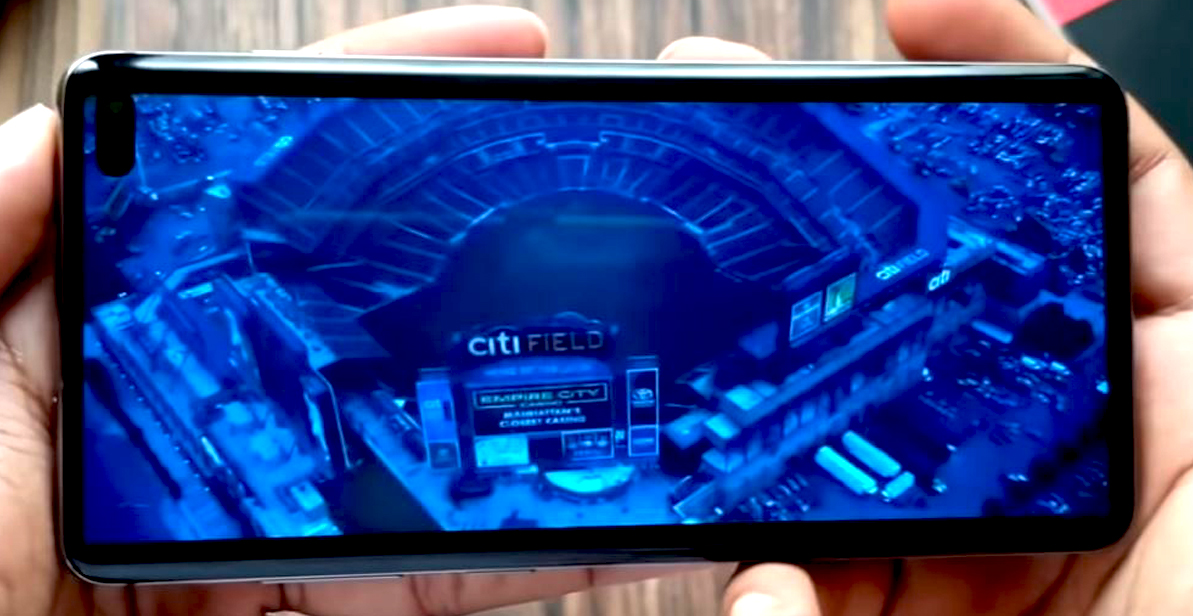 Later on, posted another render that has curved display on all four sides which goes perfectly in line with what I’ve said just now that their flagships would get this instead. In any case, it’s advisable to take this rumor with a lot of skepticism, even though we have talked about this design in the past.

Samsung was granted a patent for this smartphone with four curved displays but it’s the first time we’re hearing a rumor which says the sides are going to flat and top and bottom are curved. It makes sense, though. I mean companies are running out of design choices for smartphones because they’re all screen now at the front.

So they have to come with some creative ideas to make the smartphone look different and this one surely makes it look unique and good looking at the same time. But the thing is that this might be a nightmare when it comes to accidental touches but we can’t say that for sure because we haven’t actually experienced such a smartphone.

So I think we should give Samsung the benefit of the doubt and I don’t know about you but I do want them to launch this smartphone, as long as it’s on the A-series, of course. I mean experiment with it and if the user experience isn’t horrible then they could bring it to their flagships. That said, what do you think assuming that this rumor is actually true, would you buy a phone that has flat side but curves at top and bottom?