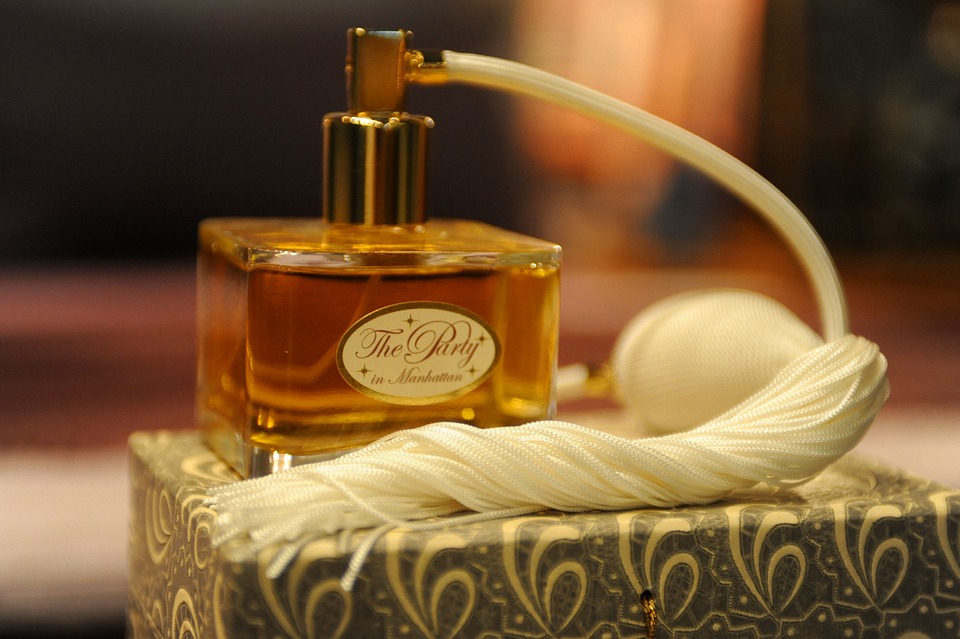 So, what’s the difference between an Eau de toilette vs Eau de parfum, and Eau de cologne? This is a really great question that a lot of people do ask about occasion, especially, those who just getting started.

The simplest answer to this question, is that each of these categories is a concentration of a fragrance. Fragrances are made with perfume oils that are diluted in alcohol and water, and depending upon the concentration of oils use, and on what type of concentration that is called.

Numerically take that with a grain of salt, though because, a lot of these concentrations have nothing to do with numeric percentages, a lot of these are just kind of loose guidelines.

Sometimes, I’ve even seen fragrances that are extreme versions or eau de Parfum versions of the original, and the difference in concentration is only 1%. Now, let me get into more specifics, the term eau de Cologne, actually comes from Cologne Germany when an Italian perfume maker created what was essentially the Eau de cologne. He wanted to make a fragrance that reminded him of his Italian home, because, he just moved to Cologne Germany and he was getting homesick. So, he created Eau de cologne which is a citrusy aromatic fragrance and it was a fairly light concentration.

Modern-day Eau de cologne are not as generally popular, as Eau de Toilette or as Eau de Parfums. Now, you will find them out there, but, I usually warn people against buying Eau de colognes, because, they’re not as strong as other toilette. Typically, you may have a one to three hours max out of the Eau de Cologne.

A lot of people in the UK called traditional men’s fragrances aftershaves, and there’s a good reason for that. In 1900 delet invented the safety razor and with that he adopted Eau de cologne as something to use on your skin after you shave, and there is where the term aftershave came from.

Today though, a lot of the after shaves that you get in the drugstore or the supermarket are diluted even more, so it’s they’re usually less concentrated than Eau de cologne. There are some exceptions like this one by Phoenix, and it’s actually about as concentrated as an Eau de Toilette.

Next of course you have the Eau de Toilette:
Eau de toilette really encompasses about 80 to 90% of the fragrances out there, it’s really the main concentration that you see especially in men’s fragrances, but you will see this in women’s fragrances some as well.

The Eau de Toilette actually has a very interesting history. When you look at the term Eau de toilette, a lot of people say: oh de Toilette and they say it looks like toilette, but a lot of times of course with translations from one language to another, we often lose the subtleties from the original language.

The term doesn’t actually mean toilet as in something you go to the bathroom, but it actually derived from a cloth called a toile. The toile was a scented cloth and they imbued heavy fragrances into this cloth over a long period of time, and because sanitation and bathing wasn’t as popular then as it is now what people would do, was they would wake up and they would take the toile and rub it on their bodies; essentially, kind of erase the scent of sleep from the previous night.

And Eau de Toilette, usually lasts between 6 to 8 hours depending on what type of ingredients are using. But, you’re going to look at usually about eight hours with a good Eau de toilette.

Next, you have the Eau de Parfum:
Eau de Parfums, are really regarded in the niche world as kind of a standard for the concentration for perfumes. The term Eau de parfum, comes from perfume and the term perfume, comes from the Latin words that mean through smoke.

You’ll find a lot of women’s fragrances are Eau de Parfum concentrations, which is one reason why they cost a little bit more. Your mileage may vary of course with your application, with your skin, but typically they’ll last 8-10 maybe 12 hours is common for a lot of these Eau de Parfums.

There are other concentrations outside of this Eau de cologne, Eau de toilette and Eau de Parfum. Some of them are actually in between those as well, but there’s at least one more concentration that is more potent than Eau de Parfum, and that’s extrait de parfum. You’ll hear other terms like extrait or perfume extract, pure parfum, pure perfume various things like that, but it’s just a really intense version of a perfume.

There’s one by a house called slumberhouse, and it is called SOVA it’s one of the best fragrances of all time. it last a ridiculous amount of time, at least 12 hours; sometimes, up to 24 hours. They’re very thick, very dense and they’re great for really cold weather. But you also have to be really careful about extraits, because they’re just super powerful.

So, in summary, here is what you should keep in mind when it comes to the difference between Eau de toilette vs Eau de parfum and Eau de cologne: these terms are used for concentrations of how powerful the fragrance is, body sprays are going to be the least powerful, and you’re not going to get much out of your money with that colognes.

Aftershaves are next, because, they’re oftentimes citrusy and they last for a couple of hours. Eau de toilettes, are what you’re going to see most of the time, and they’re the main concentration that you’ll see; especially, for men. and they typically last 6-8 hours depending on their ingredients.

Extra de Parfum, are going to be the most powerful and potent of your fragrances, they’re also not as popular out there, so you’re probably not going to find them very often.

The Most Expensive Smart Watch

Most Luxurious Apple Smartwatch And Smartphone In The World