Home Gadgets for Kitchen Best Microwaves For Your Kitchen 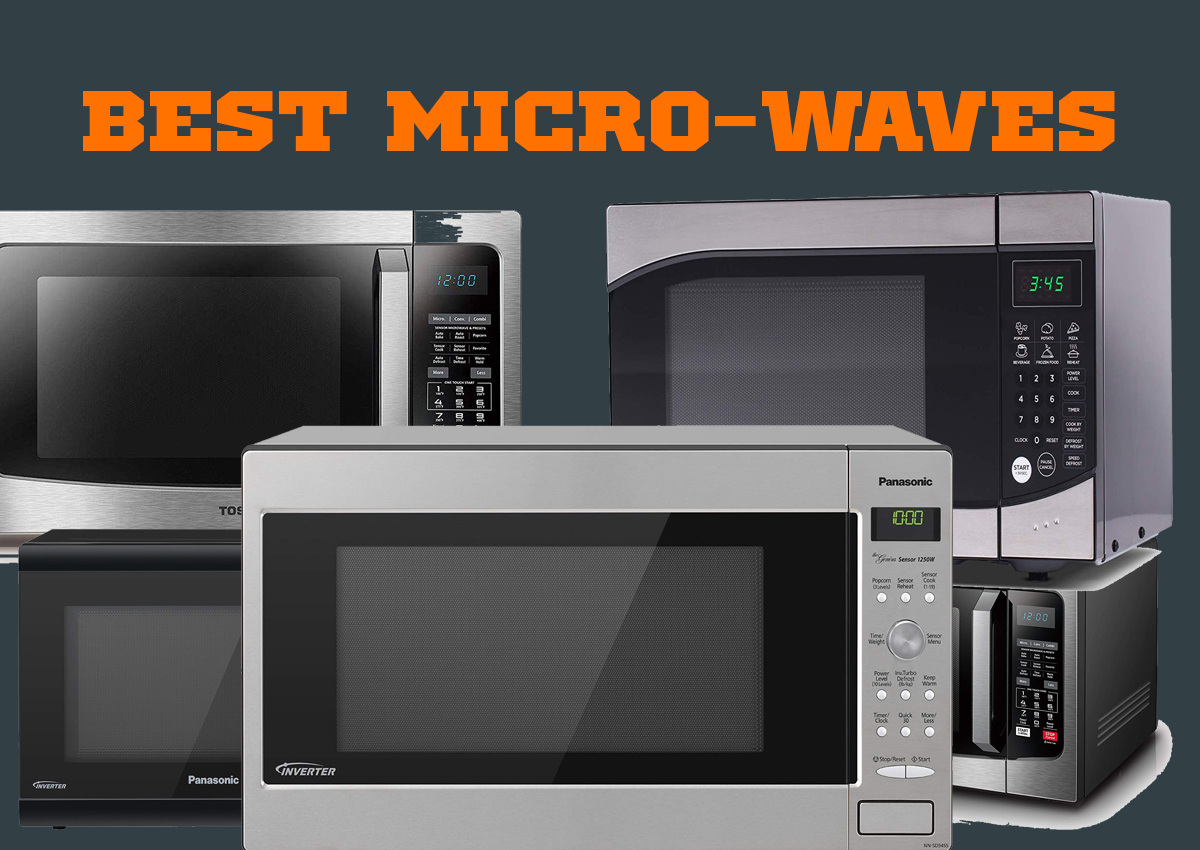 Microwave ovens have come a long way from the absurdly expensive, six-foot-tall, 750-pound behemoths of WWII-era technology they once were. When hunting for a microwave, consider what you’ll be using it for, where it will live, and then decide on how many functions you’ll need. While cheap microwaves sort of work, they usually have less wattage and don’t distribute heat in the same way that a high-wattage convection microwave oven does.

Before we get started with our buying guide detailing the best microwaves on the market, we have included links for each product mentioned, so make sure you check those out to see which is in your budget range.

1) Toshiba EC042A5C-SS: The best affordable convection microwave oven. If you’re not going to invest in a microwave with an inverter, but you still want something that’s suitable for more than just cooking Cup of Noodles or reheating coffee, then consider a convection oven, which will also even out the heat and keep the edges and center of your dish from burning.

The Toshiba EC042A5C-SS isn’t exactly cheap, by any means, but we don’t think it’s completely out of the question if you’re looking for a good microwave that can handle heating most foods, and like with most things, the less you spend on a microwave upfront, the sooner you’ll end up having to replace it anyhow. More to that point, there are more than enough Amazon reviews about microwaves shorting out and bursting into flames than even we have time to read, and that’s enough to scare us into spending a little more for more peace of mind in the kitchen.

While there isn’t much chatter (at least at the time of publishing) about Toshiba’s microwaves online, they’re receiving more praise by Amazon reviewers who gave them 3.9/5 stars, citing better customer service and great performance. Many reviewers say that if a decent microwave is only going to last three years in the 21st century, they’re not willing to dish out for more expensive Panasonic and GE models. We can’t blame them.

With all of the enthusiasm on Amazon and the great price tag, which is about half the going rate for comparable Panasonic and GE microwaves, we’re convinced Toshiba is the way to go for a convection oven. <<Get it HERE…

GO TO NEXT PAGE TO SEE NUMBER 2 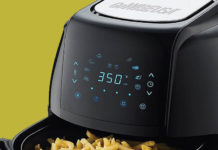 GoWISE Air Fryer How To Use And Review 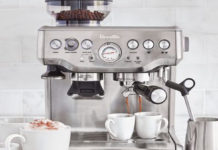 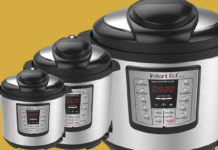 How To Know What Size Instant Pot To Buy