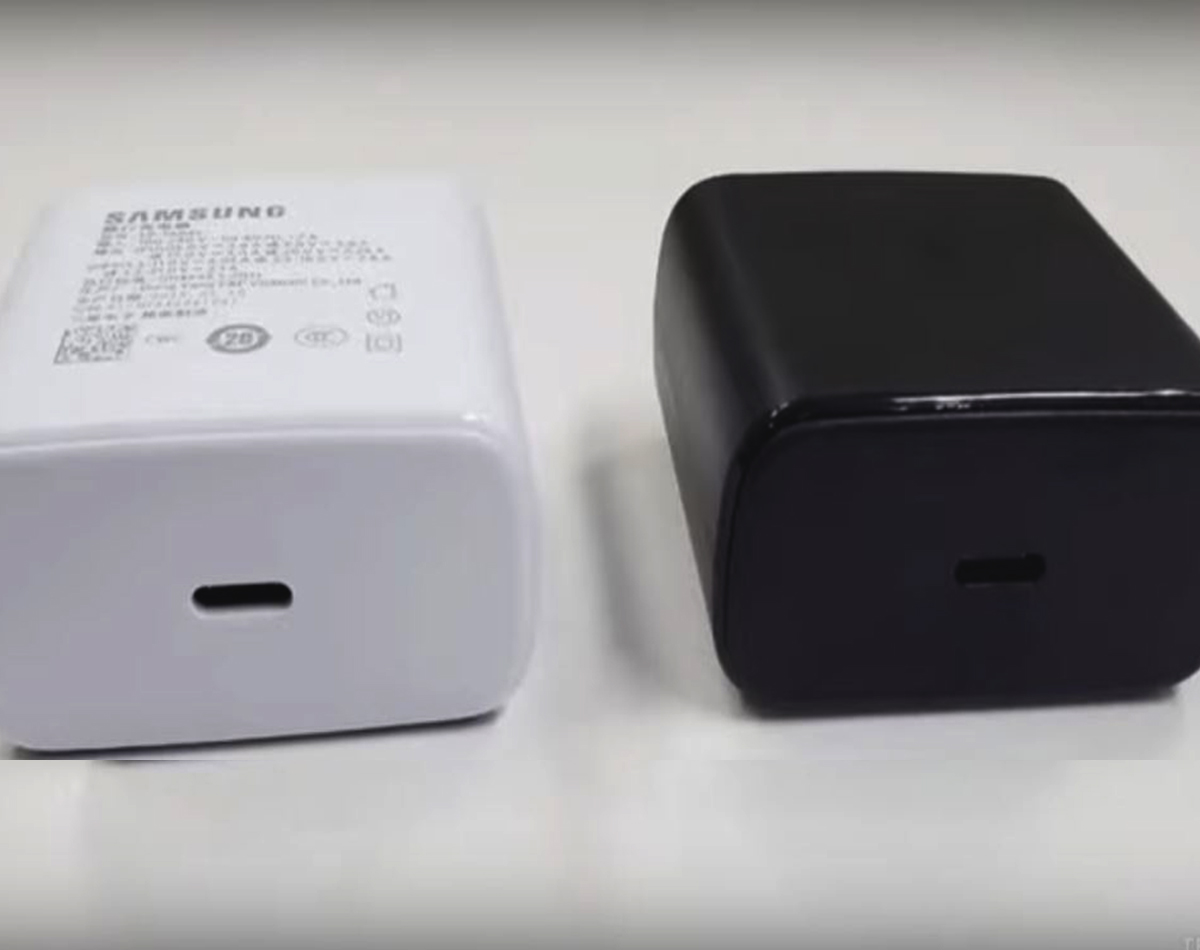 The Galaxy Note 10 and 10 Plus will officially hit the store shelves on August 23rd but before doing that Samsung wants to improve some of the things on the handsets. The Note 10 has already gotten a software update even before the release date that brings improvements to the camera quality, fingerprint recognition, and touch screen performance.

It isn’t unusual for Samsung to issue update even before the release date. They’ve done the same thing for the Galaxy S10 as well but the S10 didn’t have such along changelog as the Note 10’s software update. Right now the update is rolling out to Europe and India as well and if you have the Note 10 already then it’s worth checking the update manually.

In any case, it’s nice to see Samsung improving these devices before they even hit the store
shelves, and make sure to check for the new update once you get the handset on August
23rd.

The Galaxy Note 10+ support charging speeds of up to 45W but up until now, we have heard
absolutely nothing from Samsung about it nor we knew how it’s going to look like.
Well, that is changing today because, for the first time ever, Samsung showcased the
45W charger in China.

This is how it looks but the thing is they haven’t actually done a charging test so we
still don’t know how fast this charger is going to charge the Note 10+ in real life.
An interesting thing I guess I should talk about is that these Samsung chargers whether
it’s 45W or 25W have USB-C to USB-C connectivity which is a good thing as it is an open charging standard that enables super-fast charging.

But here is the downside of the Galaxy Note 10 45w Charger, most of our computers have USB-A ports so if you want to transfer
your files then you need a USB-C to USB-A adapter and you need to buy it separately
as Samsung isn’t including one in the box.