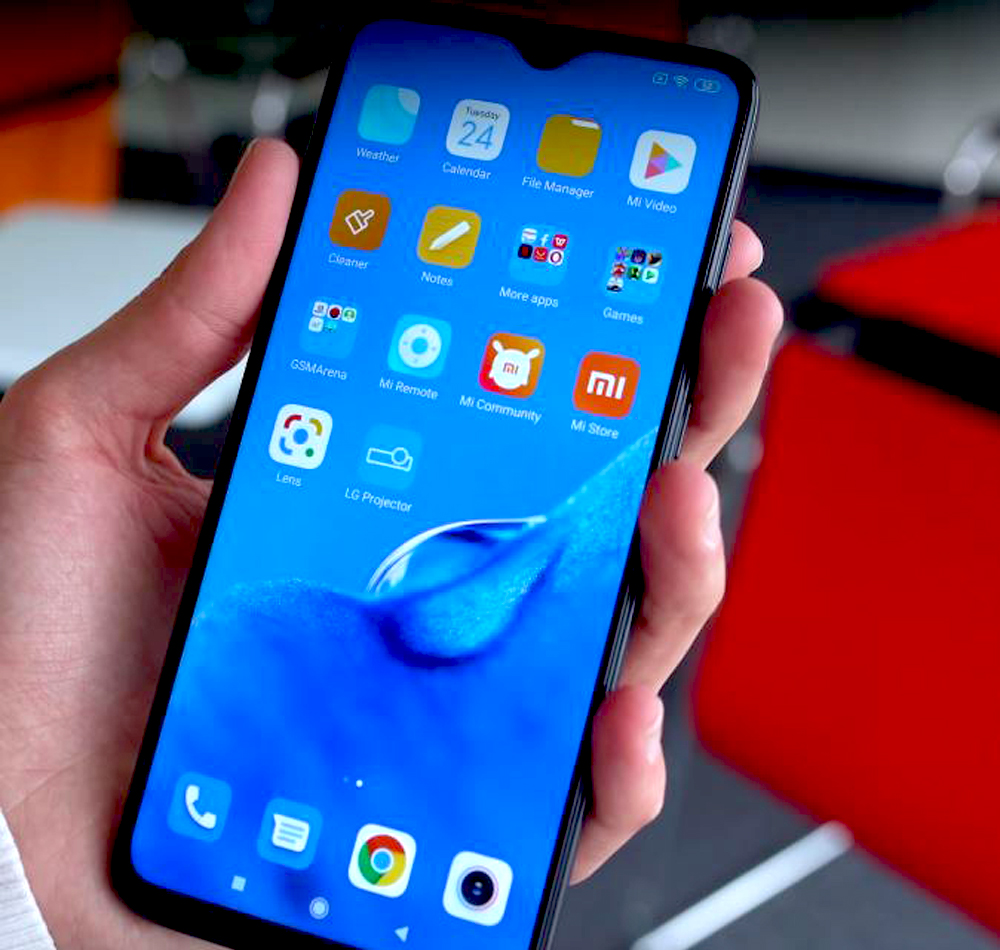 Xiaomi has always been known for their great budget devices, the Redmi Note line, in particular, has been incredibly successful and popular and their latest device from it is price at $260, so what can you expect from it. here are some of the Top Redmi Note 8 Pro Specifications

The glass back has a pronounced curve and a very minimalist vibe, the camera bump on the back juts out quite a bit, but at least the design is symmetrical.

on a camera bump, you’ll find a fingerprint reader, which while it’s not an Orthodox placement adds to the sleekness of the phone this is far from what you would call compact and lite. But again, Xiaomi is marketing it as a durable phone, so maybe you might even be able to use it without a case.

there’s a single speaker on the bottom and you’ll also find that our favorite dying feature is here for a little longer the headphone jack. conveniently there’s also an FM radio, for those of you who might still need it. really it seems to have almost every feature included; because it also has an IR blaster and NFC. 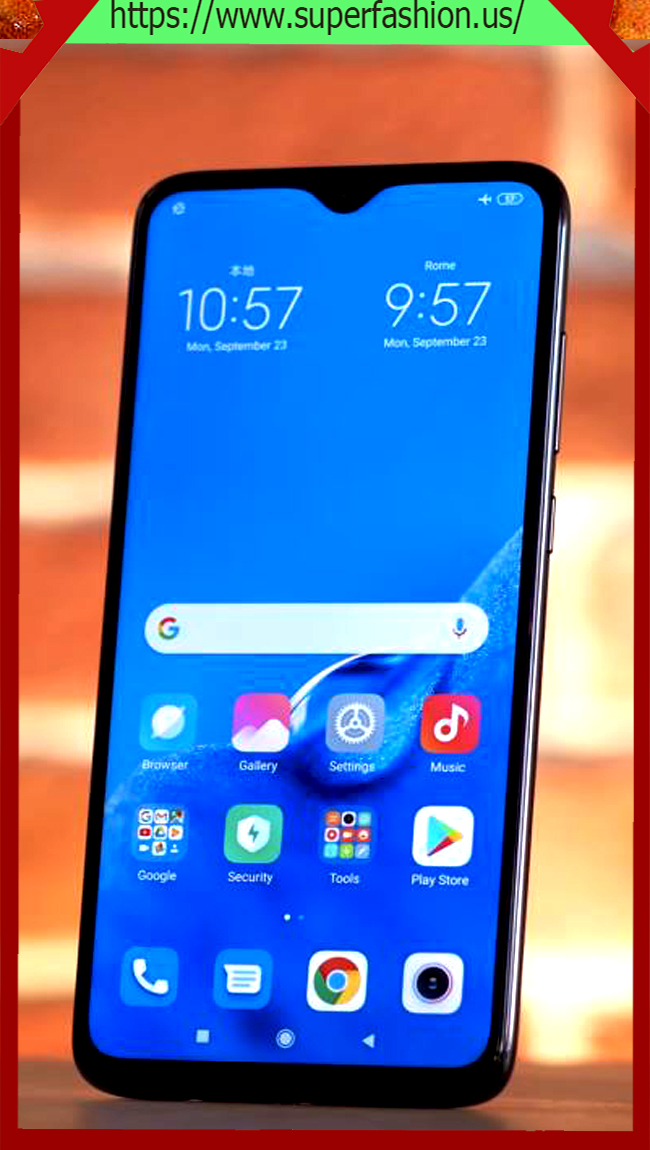 And one of the reasons the note 8 Pro is so appealing, is its new Helio G90T chipset. The new MediaTek silicon promises performance similar to last year’s flagship the snapdragon 845.

the note 8 pro sports Android 9 Pie with EMUI 10.4 on top, which is a pretty clean and fast UI. The nearly 6.4 inches display has minimal bezels and a waterdrop notch. It’s an LCD panel, which might mean that battery life takes a hit. 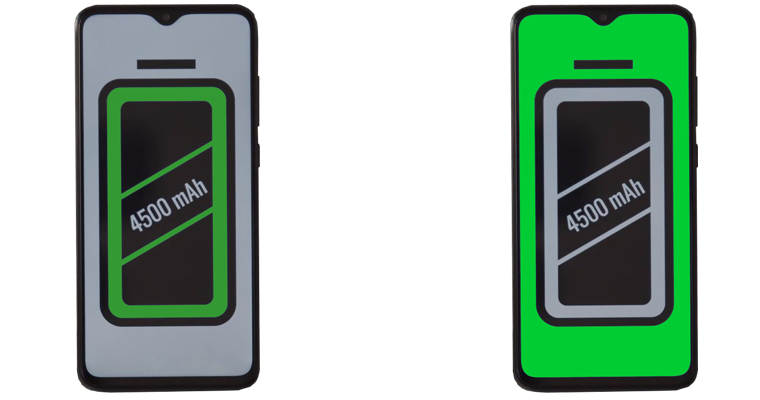 So far it looks quite nice, and media consumption should be quite comfortable. This phone is packing quite the massive battery at 4500mAh, so we’re expecting some excellent endurance; although, we still need more time to test it out, and give you so more precise numbers.

As far as charging is concerned, you get an 18W fast charger. So even when you do run out of juice after too much gaming, you’ll be able to recharge pretty fast. The Redmi Note 8 Pro isn’t just packing two cameras or even three nope, this is a quad camera setup. There’s a 64MP main shooter, and 8MP ultra-wide, a 2MP dedicated macro camera, and a 2MP depth sensor.

Now, the only question that really remains is quantity versus quality. are these cameras really so impressive? The main cam should be, but naturally we’ll put it to the test even when you pick up the Redmi Note 8 Pro, it doesn’t feel or look like a budget device it’s well-made. However, I’m curious to see how it’ll do beyond first looks and first impressions. Honestly, I’m expecting quite a bit from it, but of course, that remains to be seen.