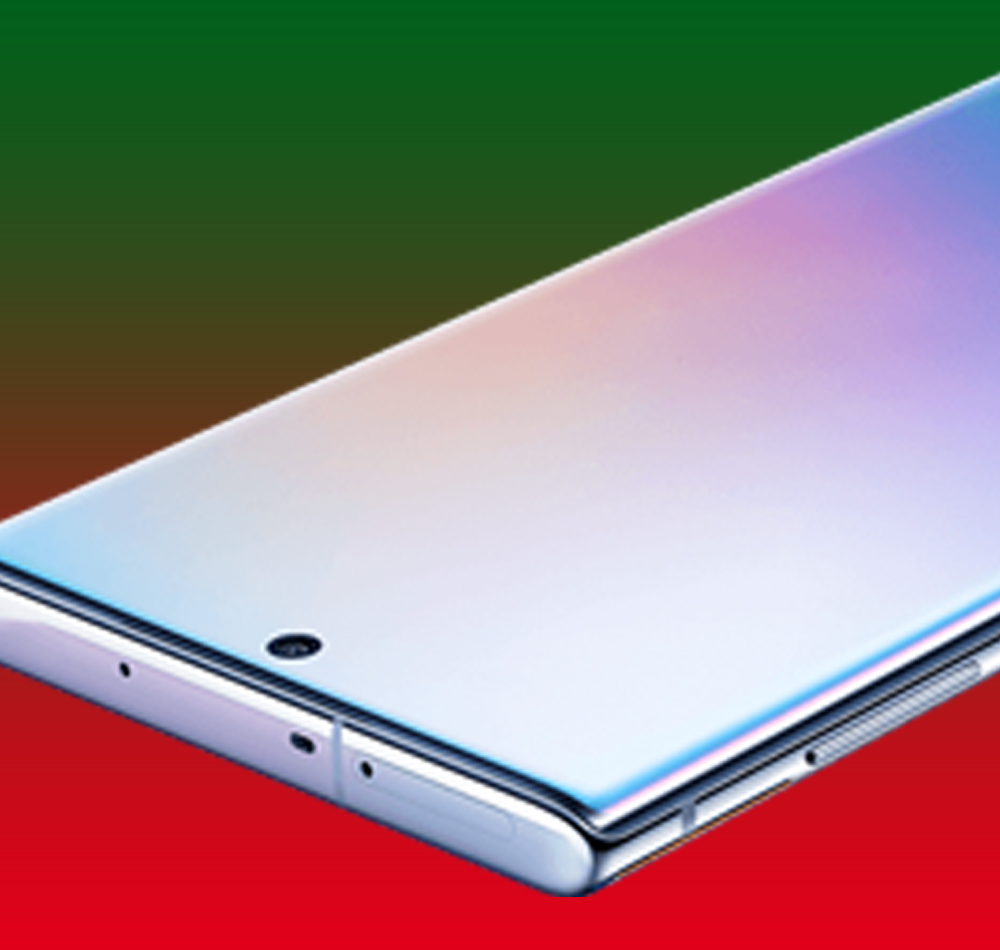 Welcome to the Mega Galaxy S11 leaks! The tech year of 2019 is almost wrapped up especially from Samsung. We have seen pretty much all the flagship phones Samsung has done some meaningful great innovations; especially, when it comes to the design. They also made a huge decision of dropping the headphone jack on the note 10 plus, that was a kind of decisions that will continue to happen in the future as well.

But Samsung needs to do some major updates for its next flagship, in order to compete with the likes of the iPhone 11 Pro and the pixel 4 especially when it comes to the camera.

So out comes the new report from South Korea, they came out with two major news, and the first one is regarding the camera itself. It says that the Galaxy 11 family will be the first Samsung smartphone to feature the new 5x optical zoom.

This zoom camera modules the Samsung is working on for the past year is expected to be on the Galaxy S11, and 5x optical zoom and up to 10x hyper zoom. this is something that we have already seen on the p30 pros, so it’s not too exciting it is a great feature and I really want to have it it’s just not that exciting. 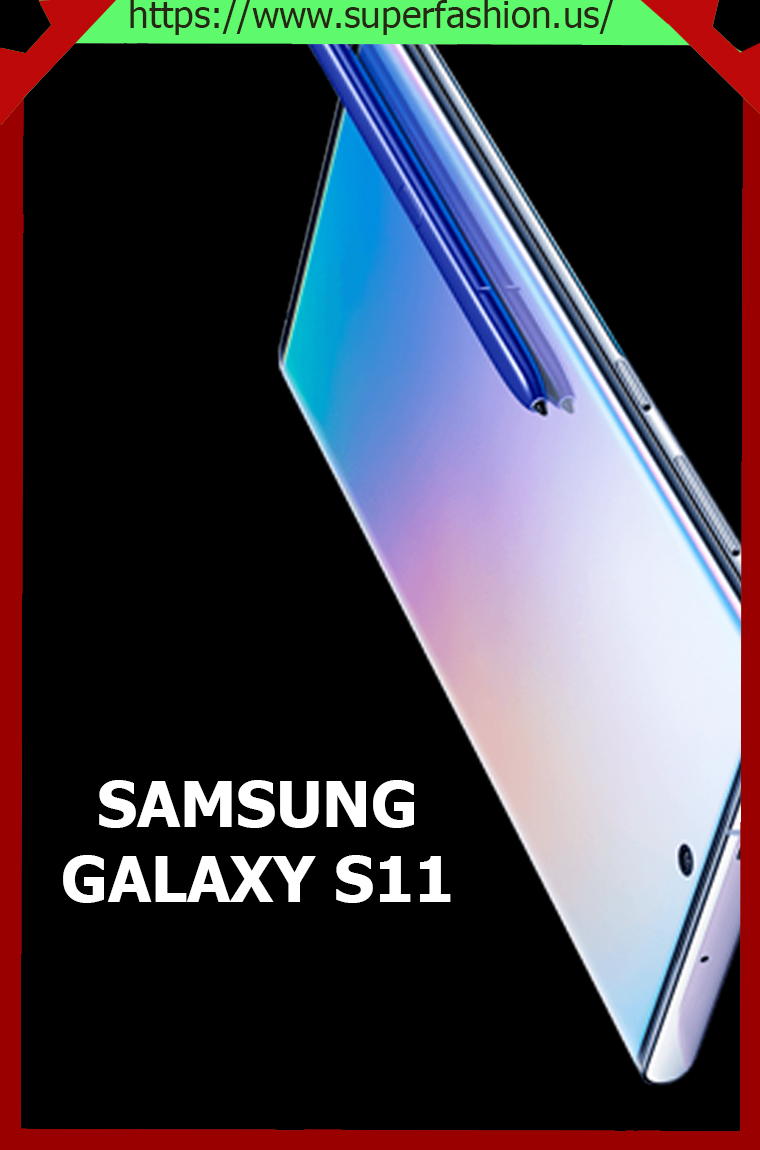 But what’s really exciting is the second part of this report, which says that the galaxy 11 could be the first Samsung phone to use Samsung’s 108MP camera set up. This 100-megapixel camera sensor is already inside the Xiaomi Mi Mix Alpha 5G phone. The concept phone that cost around $3000, and that we already talked about in this article here.

The image quality, sharpness, and clarity is just amazing, You can take a picture and then zoom in 200 or 300 times without losing much quality which is insane!

The 100MP camera sensor is definitely a huge upgrade from the terminal one that is inside the note 10 plus, and the galaxy S10 family and this is just one sensor. Samsung will be having an ultra-wide-angle lens and of course that 5x optical zoom along with the DOF camera sensor, so the S11 Plus at least the Plus model is expected to Rock four cameras on the back.

Samsung is also set to upgrade its camera sensor size, so combined with the 100MP camera setup, a 5x optical zoom, and a new night mode. I think it’s going to be an incredibly incredible package. Again, we’ll see more update on that, and definitely that is huge news to look at.

The same Korean source also said that Samsung will be bringing a massive improvement to its in-display fingerprint scanner. With the Note 10 plus and the S10 Plus, you have to put your finger at a certain area to unlock the phone; but with S11 according to this report, Samsung will be increasing the area of the display that can recognize the fingerprint.

The active area dimension on the Note 10 and the S10 is 36mm square, and with the Galaxy S11, it could increase to 64 square millimeters, meaning that the entire bottom half of the galaxy S11 could be used as a fingerprint scanner. This will make things really convenient and easy, and you can just hold your phone and put your finger anywhere at the bottom half to unlock it. Also, Samsung has the ultrasonic image scanner, which is also is one of the fastest and most efficient solutions out there on the market now, so we expect some meaningful upgrades in this area.

The Galaxy S11 family again rumored to come with the Note 10 Plus similar design, which is perfect; because Samsung has achieved an ultimate design form. So, this year will try and focus more on bringing meaningful upgrades such as a camera, more battery life and all that stuff that keep your phone more functional.

The note 10 plus is just too expensive these days. a couple of years back, Samsung released a phone called galaxy note 3 neo or note neo, which had similar capabilities as the Galaxy Note 3, but with a lower quality display and a non-flagship processor. So we expect it to do something similar next year, but we don’t have control over these things let’s just wait the official launch.

And there is one thing we can be sure of, is that Samsung is coming back and coming hard on the competition. I can’t wait to see what Samsung will bring with the S11, it’s going to be the biggest camera upgrade since the galaxy s7.