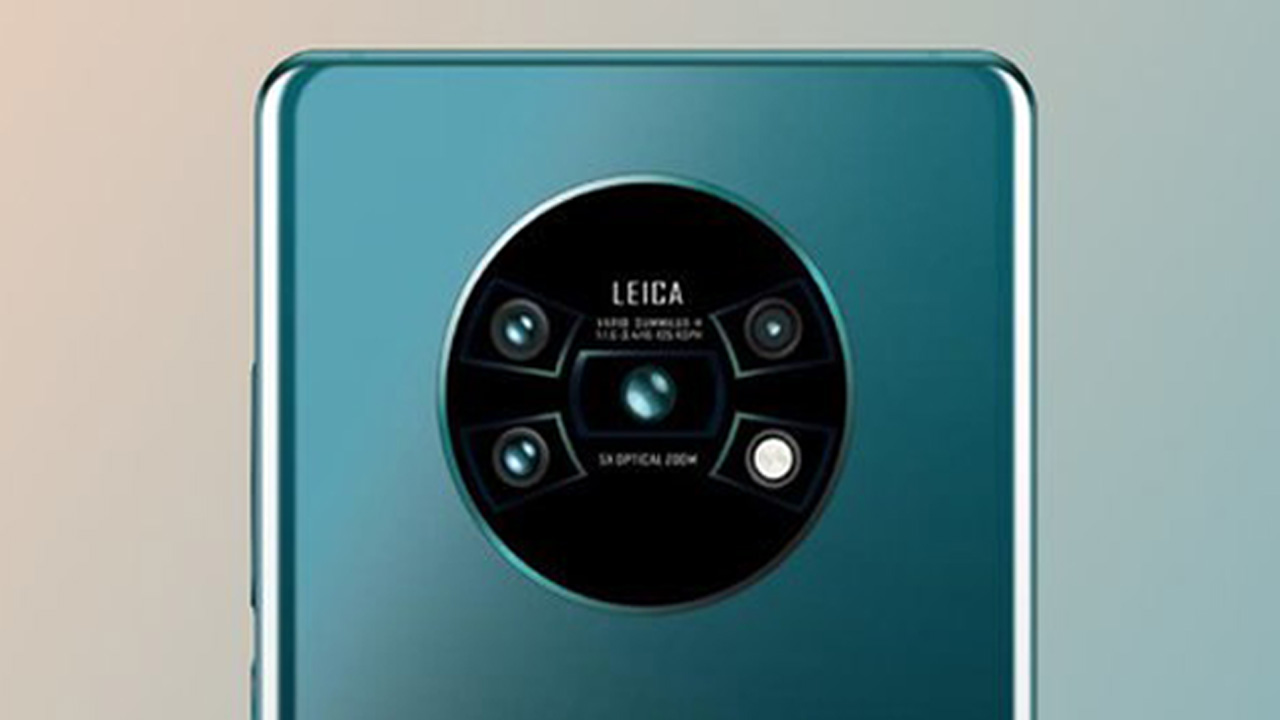 So just when we thought everything is going to settle down between Huawei and the US, Google out of nowhere dropped a bombshell saying the worst is yet to come. Google confirmed that the Huawei Mate 30 Pro will not have Google apps which includes YouTube, Gmail, maps and most importantly, the play store.

That’s right, Google told readers that the Mate 30 family cannot be sold with licensed Googled apps and services. If you remember a few days ago Huawei was given an additional 90 day reprive up until December where they can work with American companies as usual which also includes Google and using their app ecosystem.

But what we didn’t know was there’s a catch in their temporary licence that was given to Huawei. You see, this 90-day license only applies to existing products which means any new product or deal would not fall under that license. The Mate 30 Pro is a new product and hence the reprieve doesn’t apply to this handset.

Trump, however, said last month that some exemptions would be allowed. So far over 130 American companies have filed for licenses to work with Huawei but all of them have been rejected by the US government. Surprisingly, Google didn’t apply for the exemption yet so there’s a slight possibility that the US might accept Google’s licensing request to work with Huawei but looking at how they rejected over 130 American companies request, the possibilities of them accepting Google’s request would be very very slim.

Huawei responded to this saying and I quote, Huawei will continue to use the Android OS and ecosystem if the U.S. government allows us to do so, Otherwise, we will continue to develop our own operating system and ecosystem. It’s easier said than done in my opinion.
I mean yes, HarmonyOS has the potential to be the next big thing, to be the third viable smartphone operating system in the world of Android and iOS, but I don’t think it’s the solution Huawei is looking for right now.

I don’t think any person with a sane mind would buy a thousand dollar phone in markets other than China that doesn’t have YouTube or a play store.

So for the Mate 30 Pro, HarmonyOS is nowhere near the solution Huawei is looking for. Yes, it might become a big thing 3 years down the line but most certainly not in 2019.

So Huawei has to work with Google to resolve this issue or else Huawei is going out of the competition in no time. So now what?
What about the Mate 30 Pro?…

Look as I’ve said there’s a very slim chance that the US government would exempt Google and would let them work with Huawei for at least the Mate 30 Pro but if that doesn’t happen then Huawei might use a forked version of Android on the Mate 30 series. I don’t think they would go for the HarmonyOS right away because, the way I see it, it isn’t
ready for prime time just yet.

Forked version of Android on the Mate 30 Pro would mean Huawei will do absolutely fine in China but in the rest of the world, they will surely have a very hard time selling these $1000 flagships because no one with a sane mind will buy a phone that doesn’t have Google apps, youtube and play store.

Despite all of this Huawei Mate 30 Pro is still scheduled to launch on September 18th so let’s hope everything gets sorted out in the meantime or else Mate 30 Pro will be irrelevant right out of the box.