Home BIG-BRANDS Samsung Galaxy S11 | Reasons why you should be Excited!!! 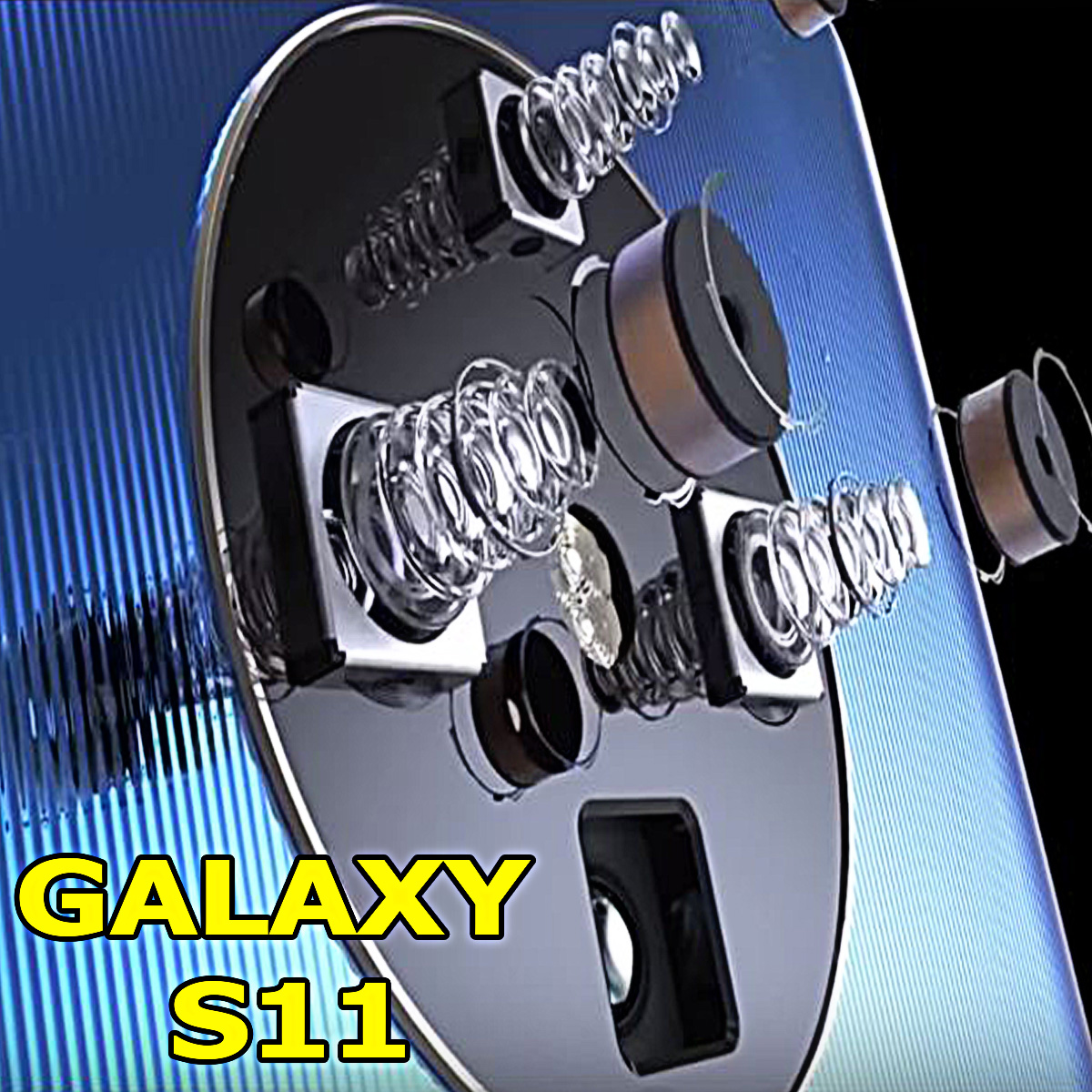 Now Samsung users should get excited” the Galaxy S11 leaks are started to pick up some steam. The camera on Galaxy S11 will have something you have never seen before, and if you care about the camera then skip the Galaxy Note 10.

The Samsung Galaxy Note 10 just came out, and I recently got my hands on it. I’ve been playing with it for a couple of days now, and it’s got a lot of upgrades, but the camera, in particular, is the same mainly the same as the Galaxy S10 family.

And considering what’s going to happen in the future with the iPhone 11, the Mate 30 Pro and the pixel 4 isomers might just be right. So what could be that thing that we have never seen before?

In recent time there are only two big things that have completely changed the smartphone camera game, the first one is the night mode, and the second one is Huawei’s crazy zoom.

That Samsung has one of these features which is the night mode. it’s great, but not the best. Huawei and Google are still better with the night mode, so I kind of agree with ice here the three major camera upgrade phones are on their way in the form of iPhone 11 Pro.

The Pixel 4 and the Mate 30 Pro is going to be a tsunami of amazing camera tech, and note then10 might not be able to handle it which is why galaxy S11 is the phone to wait for if you truly want the best camera gains from Samsung.

So Galaxy S11 camera will be a generational upgrade Ison ware says that it’s confirmed to have a bigger sensor along with something that we have never seen on a smartphone camera before.

He also said that there will be a smartphone next year with 10x optical zoom, and 1:08 matrix a sensor could this be Galaxy S11 combined with a bigger sensor this could really become something we have never seen before.

So the camera is the reason why you should be excited about the S11, and I hope we’re going to get some more details, and more leaks soon in the form of patents or maybe from the reports coming from China.

Now we have another exciting news, the Galaxy A90 family is confirmed by Samsung themselves. Yes one of Samsung’s official website has listed the names for Galaxy A90 and A91, if you check the specs page for the 45 wall charger, you will see the mentioning of galaxy A90 and A91 in case you don’t know the is going to be the flagship cooler device planned for this year with snapdragon 855 along with triple camera setup.

There will be a 5G variant of the Galaxy A90, which is now going to be called as A91 also coming this year there’s also a rumor going on, that A91 might actually Rock Samsung’s recently announced one zero eight-megapixel camera sensor.

So it’s going to be interesting to see what this phone will back when it comes to the camera. whether that happens or not, what’s confirmed and exciting is that the A90 and A91 are coming for sure. also I see numerous further tweeted out regarding the waterfall screen. I know that there is a fact that a lot of Samsung users are not fans of extreme curves phones, but it seems like this is the direction for the future of smartphone displays.

And apparently Samsung is behind where the waterfall display of Vivo next three Samsung Display has made a comment on Vivo on the v1 x3 pose so, if something is doing this for Vivo, then this might actually come with the Galaxy S11 next year. Again, no confirmation whatsoever, but this is the inevitable direction of mobile phone design as said by the main leaker very soon.