Home BIG-BRANDS What Is A CPU And Processor? 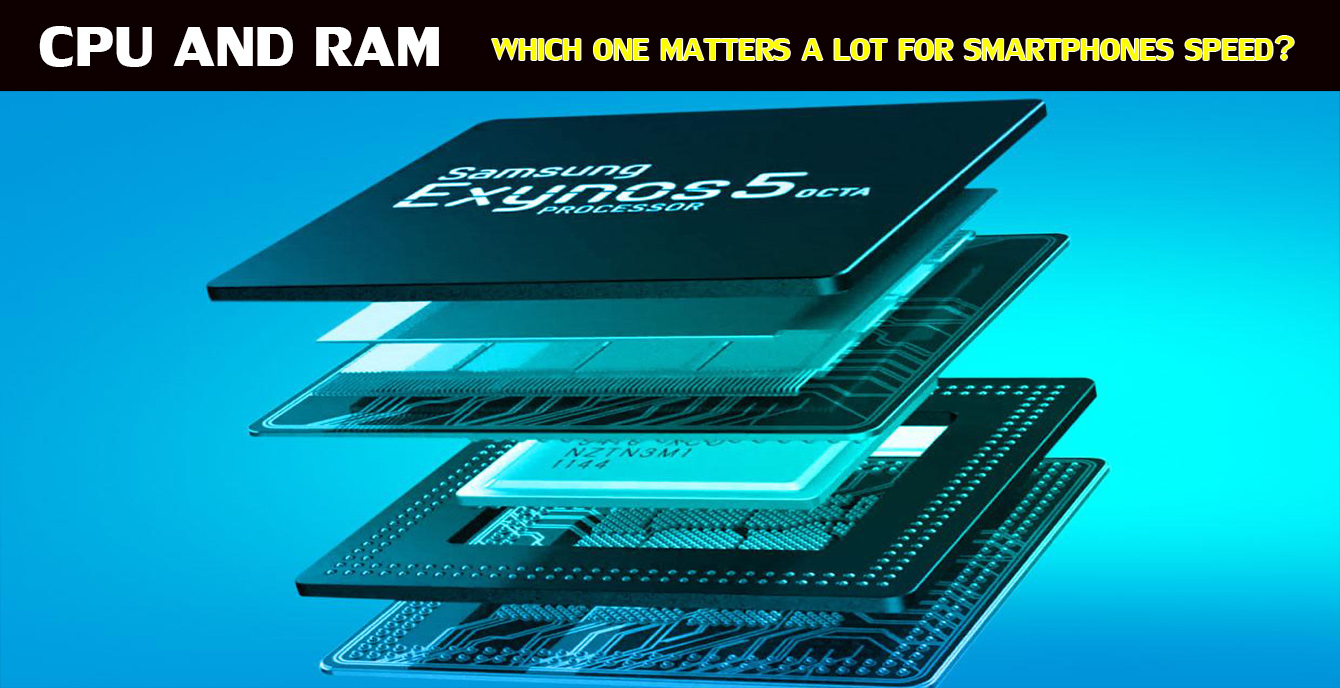 What Is A CPU And What Is A Processor?

And What Is The Difference Between Them?

How Doubling The Cores Can Effect The Performance Of The Processor?

the CPU is the abbreviation of ( central processing unit ), inside the electronic component is like the brain in a human body. the CPU is where the hole operations been virtually processed to take place in the real space. it basically runs the whole scene for the device. The more powerful the processor of your smartphone or PC , the faster it performs and the more number of tasks it can carry out simultaneously.
Before getting to the details about What Is A CPU , I would like to mention that this article is to give our non advanced readers, a general idea about how the CPU works. And we will not dive inside the advanced technical terms and reactions.

Google pixel 3, and the Pixel 3 XL 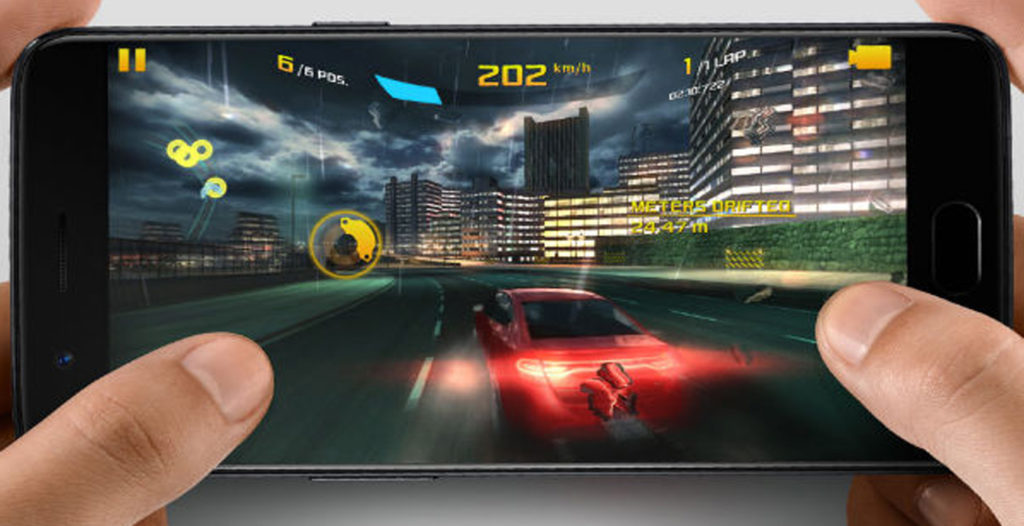 WHAT IS A CPU AND WHAT IS A PROCESSOR:

A processor is a component in which a CPU or two or even more are gathered…
That’s mean, we can have too many CPUs in one processor or (chip). and now after we clarified the difference between these two confusing terms, let’s talk about the CPU and how doubling the number of CPUs inside one processor, effect its performance.

A single-core processor consist of one central processing unit (CPU) that is built on one single electronic component called a processor.

The more cores a processor has, the more efficiently and cooler it actually runs. This is because with multiple cores, different tasks on your PC or phone are distributed among the cores. Multiple core processors can also help cut down on the amount of battery consumed by your device and also help your phone or PC run more smoothly and handle heavier tasks with relative ease .

Multiple cores are IMPORTANT when you have multiple things or tasks to do, at the same time on your device. This is called multitasking. when we have multiple core processors, each core is independent of the other mostly .
During light usage , only one core may run at a time, and that’s will help your device react quickly and reduce the battery usage, and then when you switch to heavier usage, more cores kick in to help handle the load . 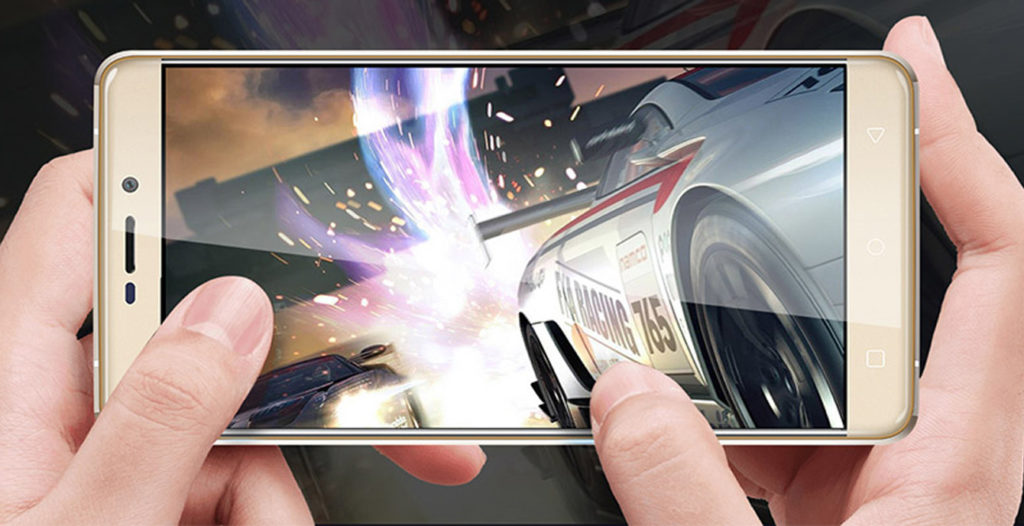 HOW DOUBLING THE CORES EFFECTS YOUR PROCESSOR:

Doubling processor cores does not produce twice the speed in the same usage scenarios . A dual-core processor won’t run your phone twice as fast as a single-core processor . Multiplying cores does not mean total speed multiples . For example, a 1.5GHz dual-core processor does not run at a top speed of 3.0GHz. It means that each core runs at 1.5GHz for handling different tasks at the same time . But when you look at how much time the whole tasks take from you to be done, you’ll find that dual-core helped you mines the time needed to finish your work.

Apart from number of cores , the processors are also rated by speed e.g. 1.4GHz, 1.8GHz, 2.2GHz. The higher the figure, the faster the single core’s performance and the processor. A 1.8GHz single-core processor is more powerful and faster than a 1.4GHz dual-core processor in a single task , where only one process is being handled , but the latter will provide better performance in normal day to day scenarios involving running multiple tasks at the same time because it has more cores available at the same to handle those multiple number of tasks more efficiently.

See , this is pure CPU performance comparison only and no smartphone’s performance , actually technically speaking no electronic device which has a processor , and can be compared to other similar devices in terms of performance , can be compared to another device purely based on the performance of the CPU only ever .
There are so many factors that go into the optimization of the CPU , the amount of RAM available , the GPU , most importantly the Software which decides which core needs to run when to provide the best level of optimizations and hence the software calculates all this and hence divides the load relatively , without the software a quad-core processor could perform just as a dual-core one , hence giving different results altogether .

So every part of the smartphone is as important as the other , but no doubt that the processor is one of the most important ones for sure .