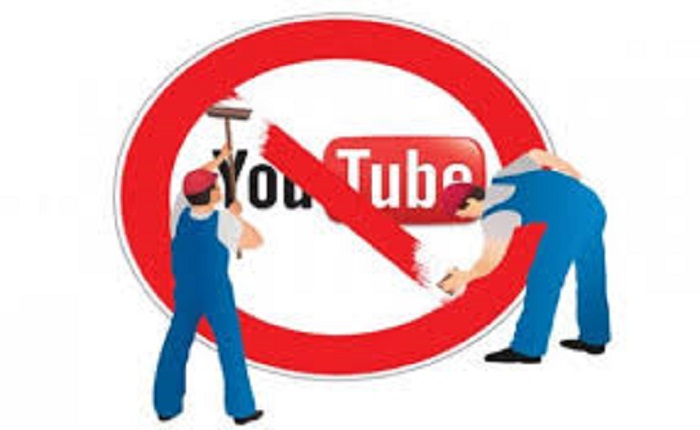 Did You Know That YouTube Was Down For About an hour?

Yes” YouTube has been down for a period of time. We don’t know exactly when, but it was around 7:45 PM. CY time on my laptop clock, when I’ve toke this screen shot from the YouTube Team twitter Account.

Google pixel 3, and the Pixel 3 XL

iPhone Xr vs Xs Xs Max Which Should You Buy?”

Going one hour back from 7:45 PM, it will be 6:45. that’s just a simple estimation, and as I’ve said we don’t know exactly when. there might be some people who encountered the issues before that time, but what we’re sure about is that YouTube was down for at least an hour. And This is not very common, it’s rarely that we see this big platform down for such a long period of time.

This doesn’t happen very often at all. according to one of the sites most respected tech experts MKBHD, who’s even  tweeted to say:

This could, by all accounts, turn out to be quite an extensive server issue for the site for some time.

Despite reassuring lots of complaining users online, the official YouTube twitter accounts haven’t offered any further insight into the problems or when they might be fixed till they fixed it.

“Thanks for your reports about YouTube, YouTube TV and YouTube Music access issues. We’re working on resolving this and will let you know once fixed. We apologize for any inconvenience this may cause and will keep you updated.”

Unfortunately, there’s no follow up information on how long this outage could occur or what has caused the issues to begin with. However, it doesn’t appear to be the more common Error message seen by users in the past when YouTube has encountered bad service issues.

And because of time and geographical differences, most people around the world may not see this issue. But thanks to social media news, and bloggers, they still have more chances to dive into the details. As this topic has been the most trending on internet till now”

Finally, we’re sure YouTube will have convenient answers for all users questions, and Hopefully they will provide more detailed info. about the issue.