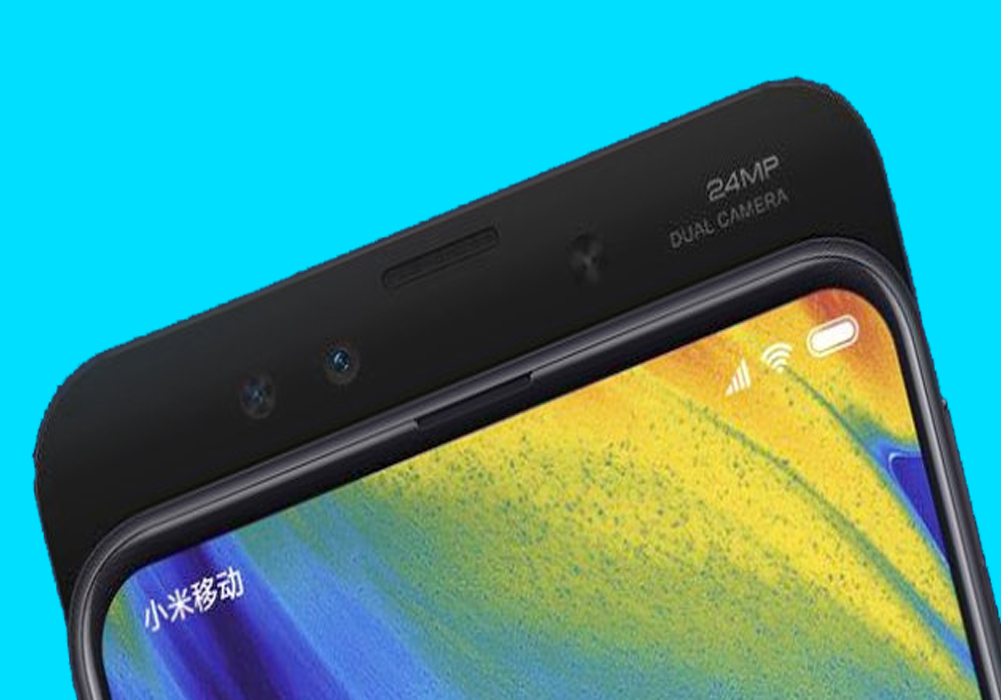 If so, then of course you do remember how elegant and chic was that mechanical click, that uncovers your phone camera. Well’’ now with the Xiaomi mi mix 3, you can re-experience the same proud feeling when you slide-in its screen to uncover the front camera.

we’ve seen phones with hidden front-facing cameras before, but the problem with those phones was that the camera mechanism was motorized. adding the double whammy of a motor and a moving part to a device that really should have neither. 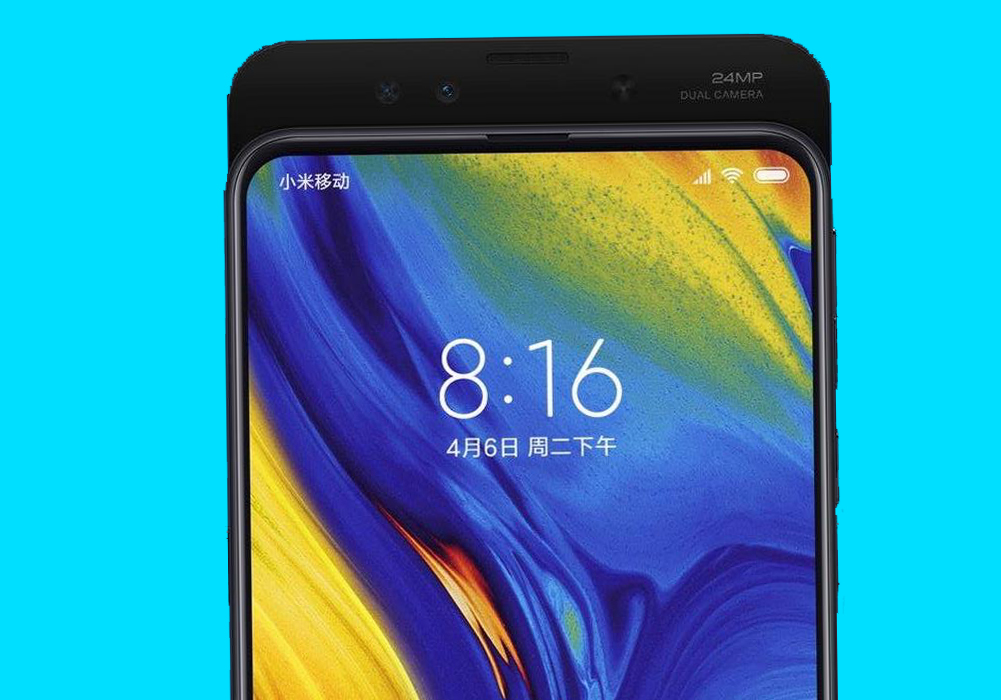 the ‘’Mi Mix 3’’ side steps at least one of those problems, by making the slider manual using neodymium magnets to lock the screen in place it feels very similar to the slider phones of old.

so adding a light-saber sound effect, is just a couple of taps away. the slider isn’t just about keeping the dual front-facing cameras hidden, though it also means there’s no need for a notch. the slide-out section houses antennas, the earpiece speaker, and facial recognition sensor.

how to optimize the battery life

The front-facing cameras are a 24 megapixel primary sensor from Sony, with an F 2.2 aperture lens and a secondary 2 megapixel sensor for capturing depth information for portrait mode.

There are two cameras on the back as well, and both of them are a 12 megapixel resolution. the main sensor is a Sony OEM X363 with dual pixel auto-focus, with an f 1.8 aperture lens with 4-axis OIS.

The second sensor is from Samsung, and offers 2X optical zoom, and F 2.4 aperture. now Xiaomi made a pretty big deal about the MI Mix 3’s low-light performance, saying it’s even better than the Huawei p20 pro.

The Mi Mix 3 is jam-packed, with AI beauty modes portrait, bokeh effects, studio lighting and face reconstruction software. You’ll get Android 9.0 Pie; and MIUI 10 running out of the box.

and speaking of the box inside it you’ll get a free 10 watt wireless charger there’s also a 3.5 ml 2 USB type-c headphone adapter.

there’s no room for a headphone jack on this phone, a quick charge 3 charging brick is included. although the MI Mix 3 also supports quick charge called plus, if you want to buy a convertible charger.

now the MI Mix 3 is sliding form factor, unfortunately means that the battery capacity took a bit of a hit coming in at just 3200 milliamp hours. there’s also no IP rating for obvious reasons, NFC is included though and well it looks like they’re stereo speakers on the bottom, only one produces sound with the other simply housing a microphone.

the MI Mix 3 is built out of ceramic, and is pretty hefty of 218 grams that’s a whole 10 percent heavier than the Galaxy Note 9. although the MI Mix 3 has a slightly smaller footprint. despite its 6.39 inch full HD AMOLED panel, which is also made by Samsung.

It comes with Snapdragon 845, sets up to 10 gigabytes of RAM and so on.. perhaps the best part about the MI Mix 3, is that Jeremy still refuses to overprice its handsets.

even the limited edition forbidden palace museum variant, the one with 5g support and 10 gig of ram, only comes in at 720 US. and it includes a wireless charger, and 10 gigabytes of free data per month.

MI Mix 3 goes on sale in China on November 1, and into other global markets soon. there’s no regional pricing available for those markets yet, but you can probably work it out based on previous devices.

so if you have been following Xiaomi for quite a while, you know that all of these specs and all of these offerings are really nothing new. they are able to provide a fairly affordable price, for a flagship phone that has more than even some of the competition.

but in this case, what you’re getting here in this really hectic smartphone season, is another phone that’s trying to be everything for everyone.

it’s just that Xiaomi has been able to do it in such a way that is not only unique, but strikes us. it’s really practical then this might be one of those sleeper hits. and one of those phones that we really wish was available in more markets.