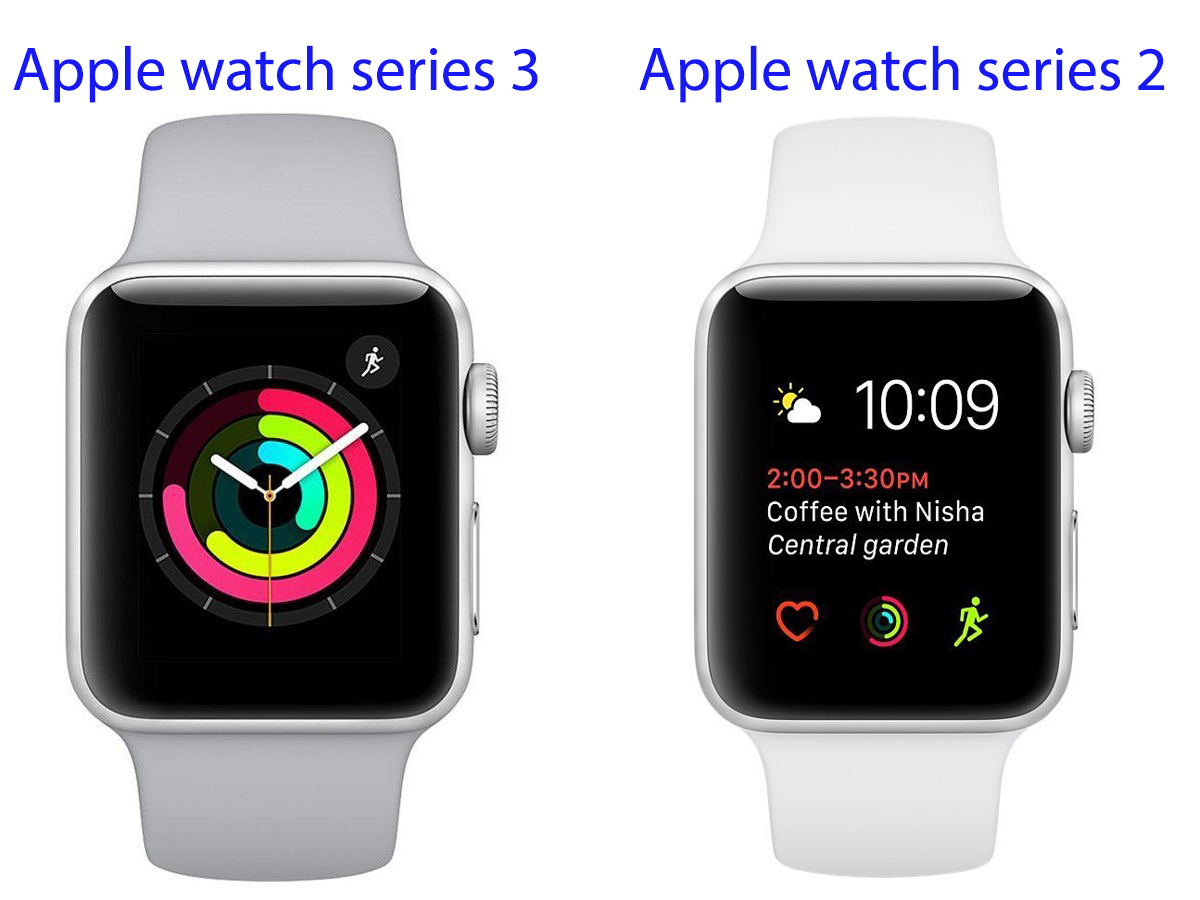 in this article we will talk about similar smartwatches that are actually in the market, some of them have similarity on the design side, and honestly the case for the majority of these watches, and others on technical specs, but others are similar on both design, and technical features.

let’s take a look at Apple series 3. first of all this Apple device has come with tow different versions the GPS, and the GPS + LTE version. but they are basically similar in both, features, and design except that LTE technology. this is a really big deal from apple, because it is the first smartwatch by this big brand, that can be used without iphone, and it’s also a super powerful piece in terms of technical specs.

generally this is the Apple fourth generation smartwatch, as the first has named only Apple watch, and the reason why we put it on the list of similar smartwatches is because of its design, which is exactly as the one of the series 2.

Unsurprisingly, Apple has stuck with a same design, and actually it’s the same on almost Apple’s different timepieces,  which is probably a relief to all of the watch OS developers out there. but fortunately the both watches are very different on the technical side, and you can check the the details below to see how much they are different to each other. See more about Apple watch series 3

Technical details, and specifications OF THESE TOW similar smartwatches : 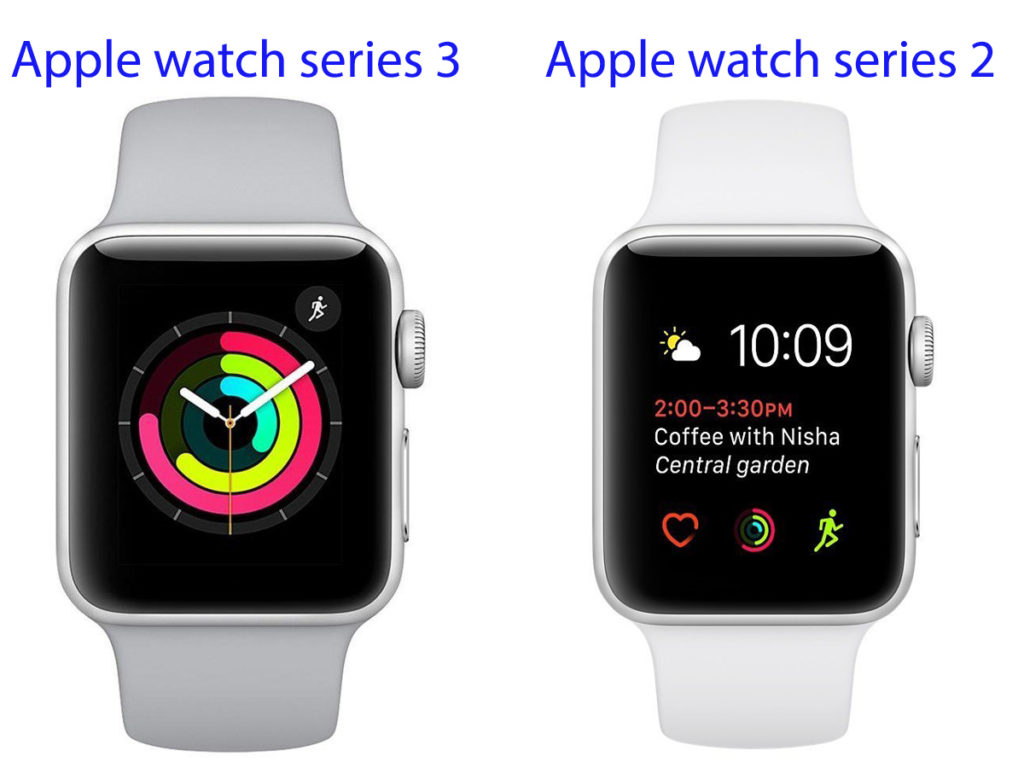 The Ticwatch S VS E:

And now,” let’s jump into the second choice of our similar smartwatches list review. this time will be talking about, Ticwatch S, and E version. both of these watches look similar almost on everything except the bands, which are removable on the Express version, while in the Ticwatch S aren’t. and the reason why, is the S version has actually a GPS built-into the band, and this is also the exact reason why this one called Sport version. simply because it has a better GPS, but I don’t think you will recognize any differences on data they will give you. in terms of design this tow watches might look quite different, but technically that’s not the case.

similar smartwatches, OR NOT?  LOOK AT THE SPECIFICATIONS TABLE BELOW:

So, it seem pretty clear that there are big differences between this two time pieces, except the one we have mentioned before, which is the GPS built-in to the band of Ticwatch S, which causes its band been not replaceable. oh yeh” I should mention also that the  Watch bezel for superior display not featured in the E version.

that’s all for today, thanks for being here, and make sure to come back as we will keep updating this article consistently.

under $200 that fits everyone 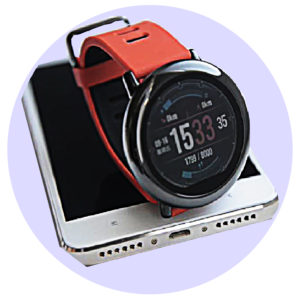