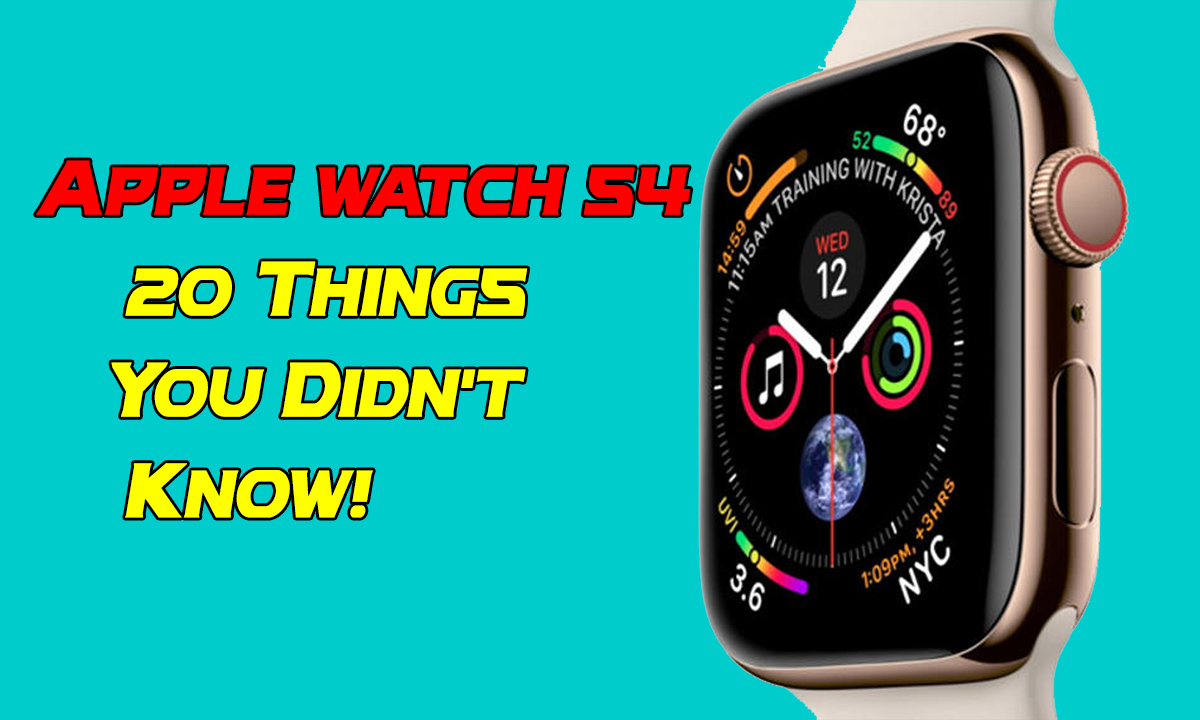 The Apple watch series 4 has actually been announced a few days ago, and it’s actually the biggest change for an Apple watch. The original Apple watch was introduced back in 2014 so here are 20 things you probably know some of them, but not all about the Apple series 4, and that should definitely need to know before buying one.

In this article we’ve gathered 20 apple watch tricks or differences you probably didn’t know about. so grab some snacks because this is going to too long, but very interesting and exciting sit back relax and enjoy…

the Apple watch series 4 is actually the first redesign since the original Apple watch, it’s not a full redesign the quarters are a bit more rounded and a whole design matches the corners, edges and also the iPhone 10 design way-way-way more than before.

So it’s a much cleaner and more refined design of the previous generation and what is new redesign the cases of the Apple watch are now larger as well, so the 30ml winner became the 40 millimeters, and the 42, became the 44 millimeters. 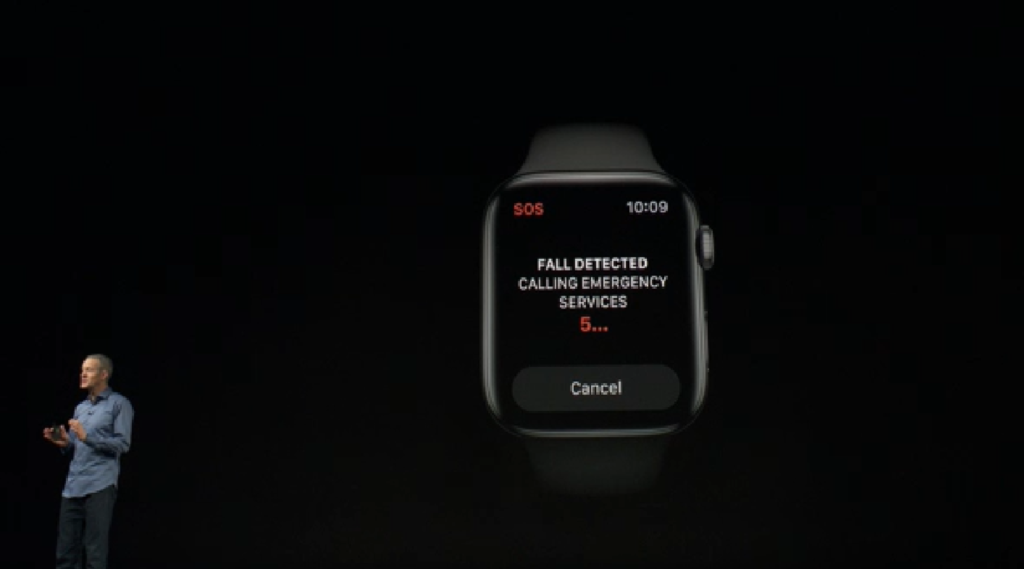 One of the biggest features in the Apple watch series 4 is actually the ECG meter, so you can actually put your finger on the crown on the digital crown and it can now take an electrocardiogram, which is huge for an Apple watch or for any SmartWatch on the market right now.

I think this is the first one that can do that. Now the only problem is that ECG is restricted to the US market, so if you go to UK website you can’t even find a single mention of this feature and this is probably because of a DEA approval.

So, it was approved in the US but probably not in view and European Union or even in Asia yet By Dec. So we don’t really know if the US models are actually manufacturer really ECG and then the rest of the models don’t even have that feature included in hardware, or if this is just a software disable feature that’s currently disabled for Europe and Asia and at some point in the future we don’t know when this gets approved.

It will be enabled in software, I really hope that this is the case. And even for the US market, this is not going to be available at launch. So Apple said it’s coming by the end of the year, which means that the software update, will enable this in the US. But again no word in our countries, so that kind of sucks. Especially considering that this is literally that it could even be the number one key selling feature of the Apple watch series4. And Apple is promoting this model more and more than before. GO TO NEXT PAGE TO SEE #3 APPLE WATCH TRICKS