Home Kitchen & Cooking WHAT TO KNOW ABOUT FRESH CASHEW APPLES 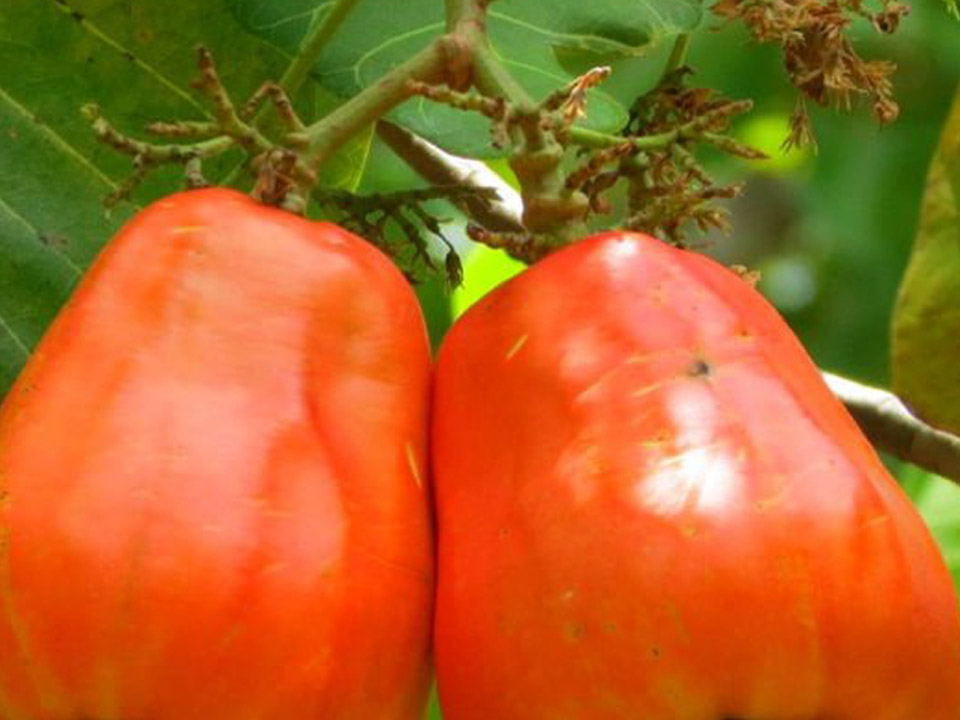 WHAT TO KNOW ABOUT CASHEW APPLE: It is said that there are four nuts that should be taken on a daily basis for health, and one of those nuts is the cashew nut. We know cashew nuts are tender, delicious, beautifully shaped, and they are among the most expensive dried fruits in the world, but what about fresh cashew Apples? Have you heard about them?

The cashew apple is more like an accessory fruit that grows on the cashew nut. They can be eaten fresh, cooked in curries, or fermented into vinegar, as well as an alcoholic drink. It is also used to make preserves, chutneys, and jams in some countries like India and Brazil.

Many regions like Brazil, India, Vietnam, Africa (Tanzania and Mozambique), and SouthEast Asia built their economy on cashew nut production. And I should point out that when these grow, farmers have to choose whether they’re going to utilize the cashew nut or the Apple. Because by the time the cashew nut ripens, the Apple is unusable.

It’s really hard to get your hands on cashew apples unless you go out to Thailand, or India, or other mentioned countries. You’re not going to find it in stores, but if you are one of those lucky people who have their own backyard, then you can grow your own cashew tree.

Cashew trees grow in the wet or dry tropics like Brazil, India, Vietnam, Tanzania, and Mozambique in African countries, but you can try it in other countries as long as the day temperatures do not drop below 10°C (50°F), and do not go above 40°C (105°F). 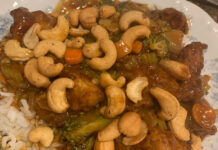 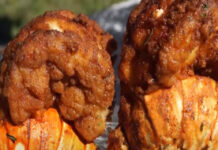 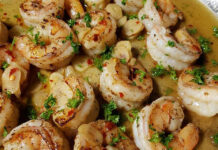