Home SAMSUNG What Is Talkback For Android turn On/Off 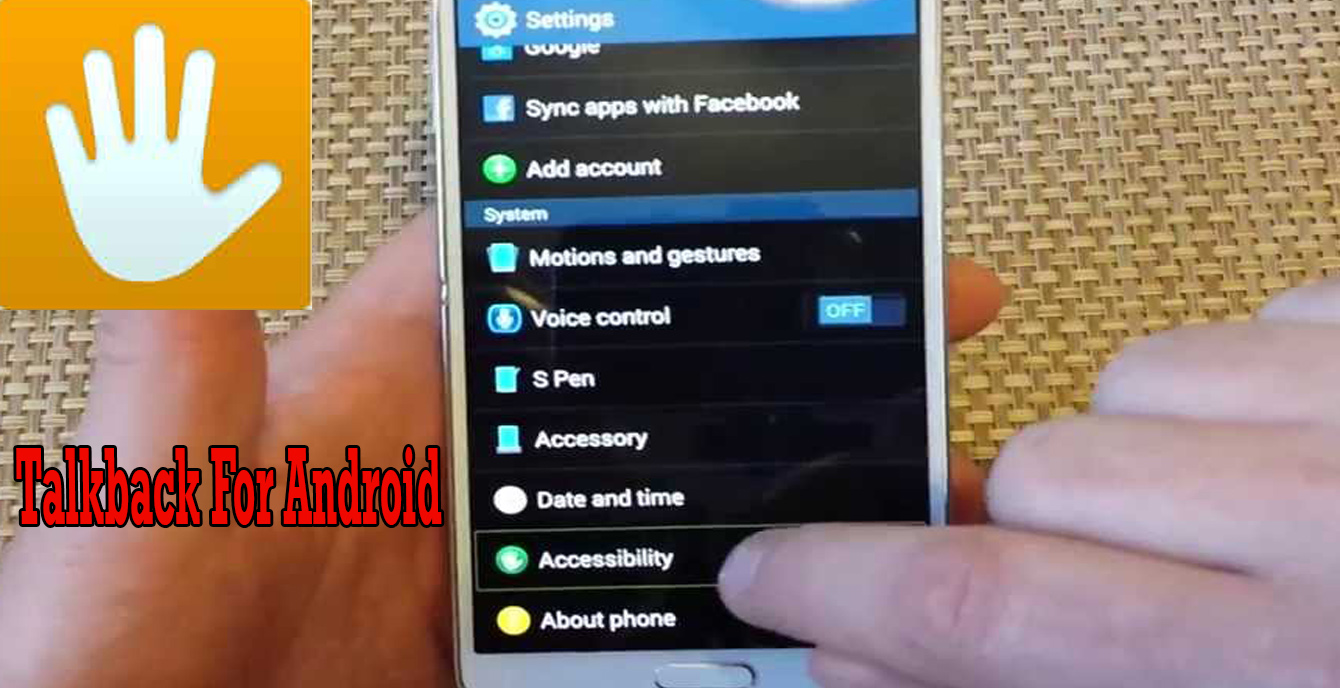 What is TalkBack For Android devices and how to turn it on or off.

First of all, Talkback For Android is an Accessibility Service that helps blind and vision-impaired users interact with their devices more easily. When TalkBack is on, your device provides spoken feedback to help blind and low-vision users by describing what they touch, select, and activate.

Some people don’t ever know about it, till they accidentally activate it. and because they didn’t know what is it, and what’s it for, they ended up thinking that their devices becomes useless, but the fact is that they’ve turned on a useful feature of their device.

The sad part of this, is they don’t know how to turn it off and get back to the normal mode. I’ve heard from a friend that someone has done a factory reset just to deactivate the TalkBack. imagine losing your Apps and data just to turn off a feature! it’s too tough, no one would want to be in that situation.

back in the day. Talkback For Android wasn’t as known as it is today, as it’s not the default mode of smart phones. and most people don’t play with their phone setting as they do with their phone’s Apps. and then slowly the feature grows in popularity, until it become known by the majority of people.

And now if you didn’t ever know about it before, and your phone is accidentally on this mode, don’t worry.! we’re going to show you the steps to turn it off.
it’s an easy thing you just need to know the tow needed trick to control your cell phone, when it’s on this mode.

and if that still looks cloud and not clear for you, follow the steps below and you’ll get your phone back.

NOTE: always double click on your Option, and when you’re in My device list scroll down using two fingers to find Accessibility option, and double click it to take you to the next list.

At the end of this article, I would like to mention that the TalkBack is android pre-installed App, Although it will not be enabled by default. and TalkBack users may have third-party screen readers installed as well, like shine-plus, but usually only one screen reader will be enabled at any one time.