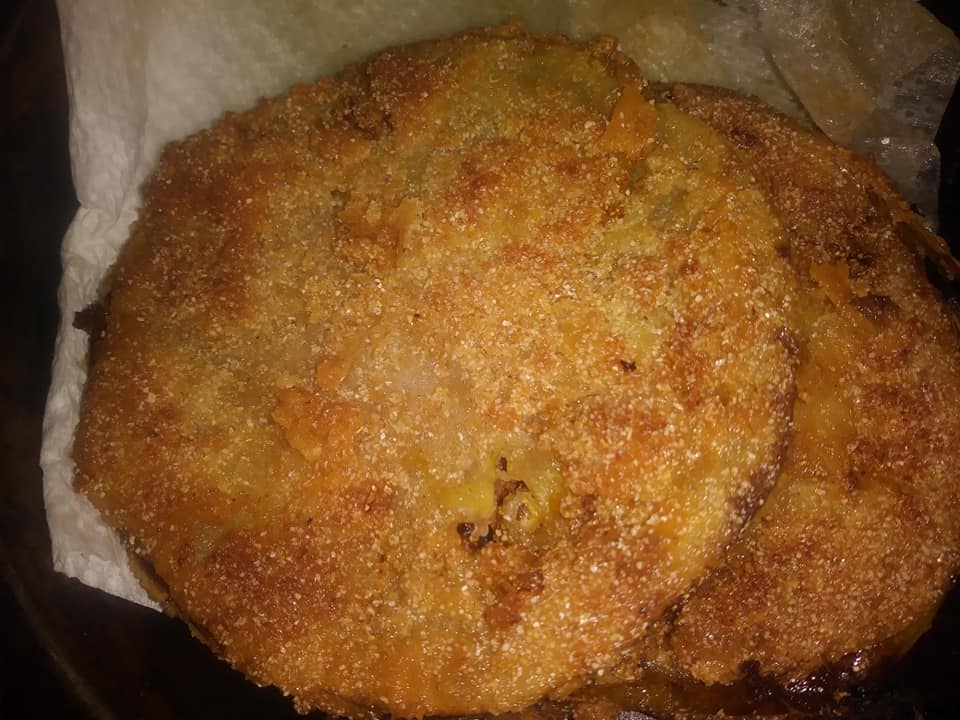 This fried green tomatoes recipe is the best I ever had. It so easy, delicious, and crunchy. One tip important thing you must consider choosing really green tomatoes, and avoid those who are starting to get streaks of pink or yellow on them, because, they have more juice. and juice is the number one thing that causes fried green tomatoes to be mushy.

HOW TO MAKE THIS FRIED GREEN TOMATOES:
The first thing we need to do is slice up our green tomatoes into about quarter-inch slices.
Like this. We’re gonna do four whole green tomatoes, resulting in about 18 tomato slices
that we’re gonna place on a paper-towel-lined baking sheet and sparingly sprinkle them with kosher salt.

This is not only going to help season the tomatoes, it’s going to make them weep their excess moisture. While those sit for about half an hour, we’re going to make remoulade.

This recipe is pretty eyeball-able, so just taste it, see if you like it. And also we’re going to
add about a tablespoon of chopped capers, a few glugs (maybe three to four) of Worcestershire sauce, a few glugs of hot sauce (preferably Louisiana style) and then a couple of spices. We’re gonna add some cayenne pepper, some smoked paprika. Whisk all that to combine. And boom, we’ve got remoulade, the sauce in which we will be dipping our fried green tomatoes.

And now, onto the frying of the green tomatoes. In one of three bowls, we’re combining a cup of cornmeal with half a cup of bread crumbs. And then, in another bowl, about a cup and a half of white flour with a few shakes each of onion powder, white pepper, and garlic powder.

You could also add some dried herbs, but I’m just gonna add a little bit of kosher salt and whisk it all together with my adorable little whisk. And then, in the third bowl, we put our wet ingredients. Two whole eggs and maybe a half cup of buttermilk. Beat together with a fork, and there you have it, our breading station.

Now, once our tomatoes have wept a great deal of their moisture, blot them off with a paper towel. And now, it’s time for bread. Start with the flour dredge, flipping repeatedly to make sure you get good, even coverage. Shake off any excess and drop it into the buttermilk-egg mixture.

Pick it up by its sides so you don’t scrape off any of the breading, and drop into our cornmeal and bread crumbs. Press down firmly to make sure the breading fully adheres, and place onto a parchment-lined baking sheet until we’re ready to fry.

Rinse and repeat with the rest of your tomatoes. The breading can be very fragile, so be careful to pick up the tomatoes by their sides.

And now, over on the stove, with a few inches of vegetable oil heated to 325°F. In cast iron, no less for a little extra Southern cred. Drop your breaded tomatoes in there, one batch at a time, making sure they’re not overlapping or touching too much.

They’ll start at the bottom of the pan, but as they finish cooking, they’ll rise to the top.
Go ahead and remove them, and let them drain on paper towels when they are golden brown and crisp. Repeat with the remaining batch of tomatoes. Dip it into a little bit of the remoulade, have a bite, and then, don’t forget to come back for more yummy recipes. 🙂

2 ) Combine the flour, cornmeal, salt, and pepper on a plate. Beat together the egg and milk in a bowl.

3 ) Heat oil to 375 degrees (I use a deep fryer), dip each tomato slice into the flour mixture, then the egg, back into the flour, and into the hot oil. 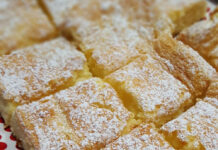 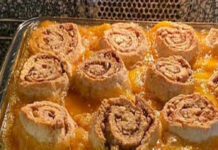