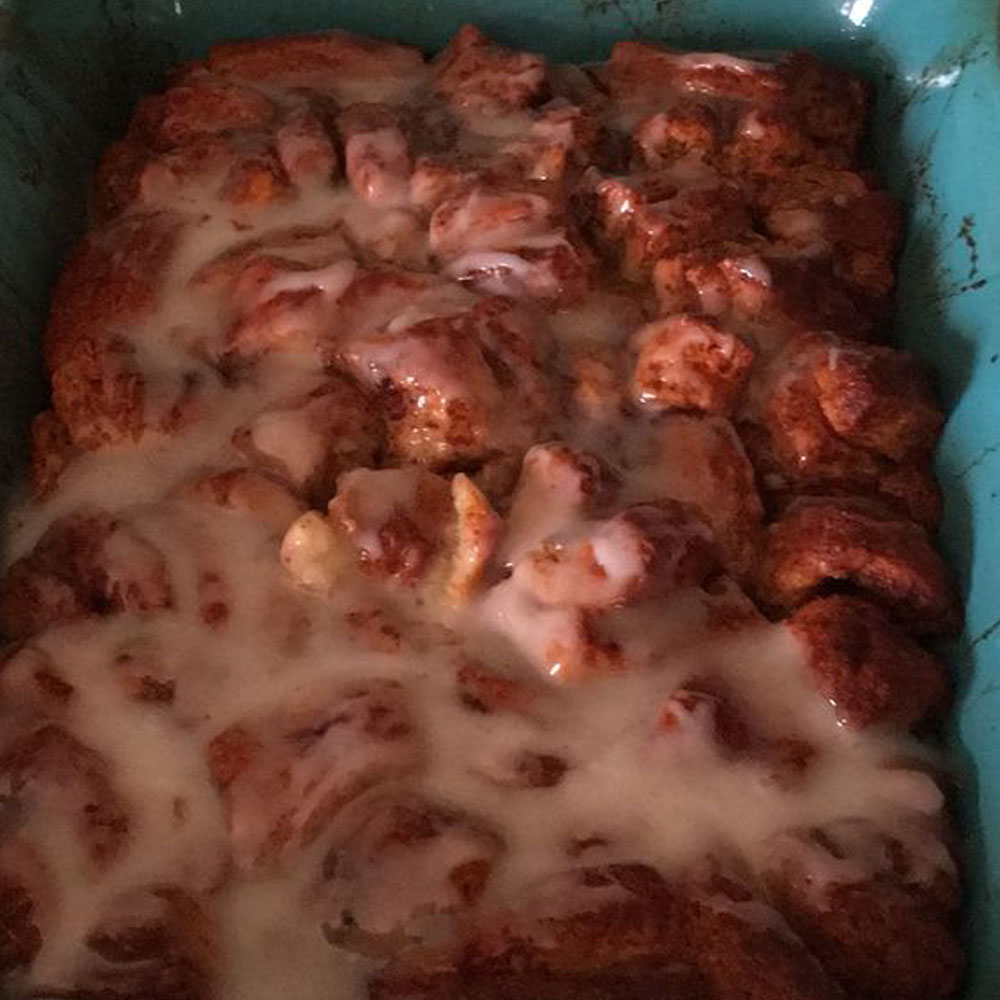 Cinnamon Roll French Toast Casserole: today we are going to make the perfect meal breakfast, dinner, lunch whatever you want it. It’s perfect for the New Year’s to kick off your new year’s revolutions into high gear. and now, each and every single one of us wants to hit the ground running and diet, so I got the perfect food for you. it’s a cinnamon roll french toast casserole 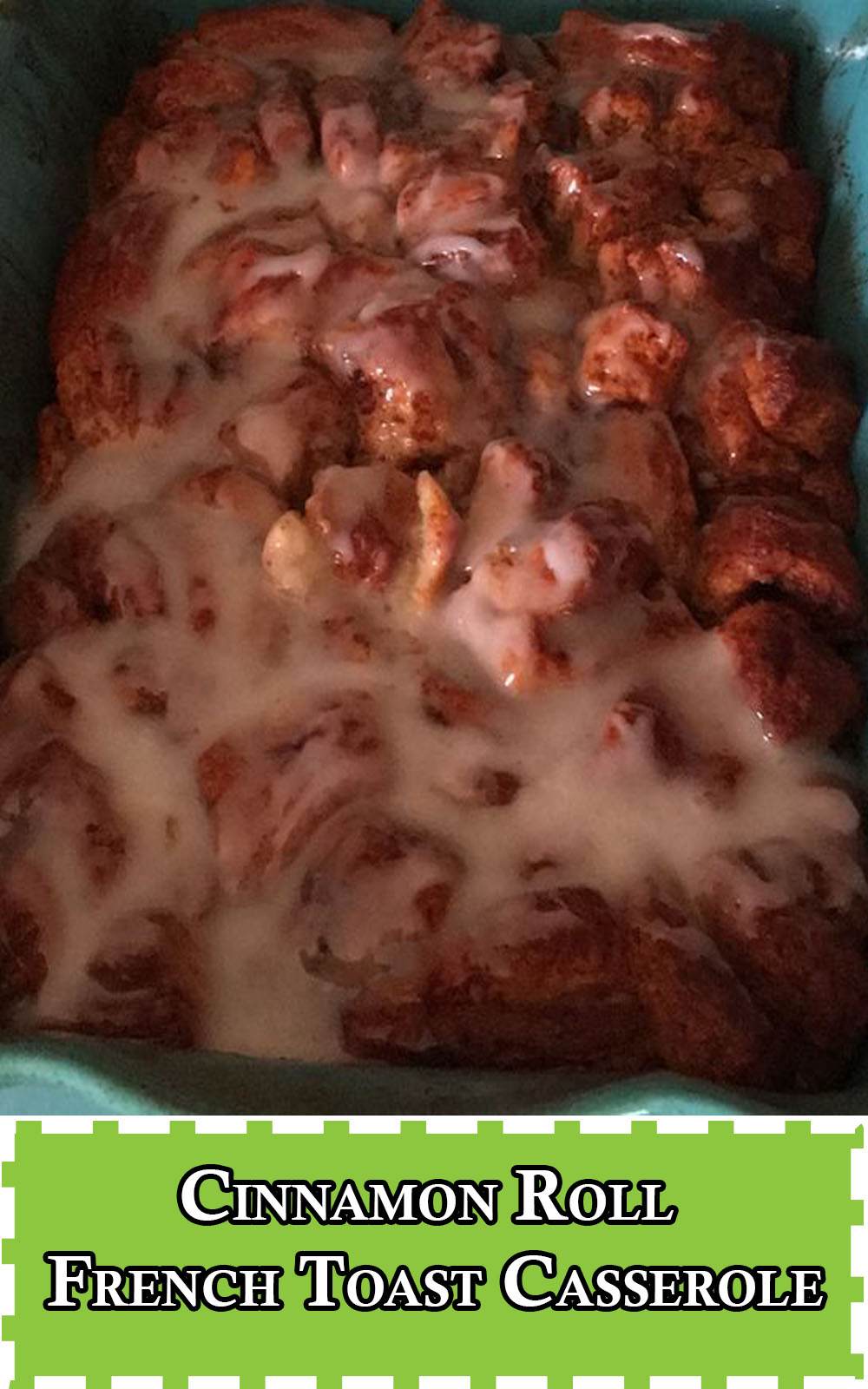 1 ) In a large glass bowl, melt butter with sugar.

3 ) Open canned cinnamon rolls, slice each cinnamon roll into fourths. Place cinnamon roll pieces into the bowl of egg mixture and toss to thoroughly coat. Then pour the pieces, coated in egg mixture, into a greased 9×12 casserole dish and spread out evenly. Use any leftover egg mixture to coat the casserole.

4 ) Sprinkle with pecans and then bake on 350˚ on a low rack for 35-40 minutes or until brown (I stuck a toothpick inside to determine if the casserole was ready. I like mine a little on the moist side, baked for about 35 minutes.)

Prepared it the night ahead without the pecans. And make sure to cover the casserole, stick it in the fridge, then come morning time, add the pecans, and bake. It’s pure deliciousness for your friends or family! 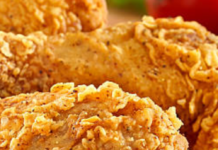 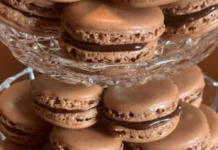 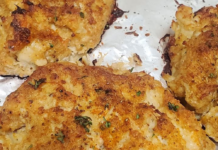