Home Home Amazfit GTR Review Is It a Smartwatch? 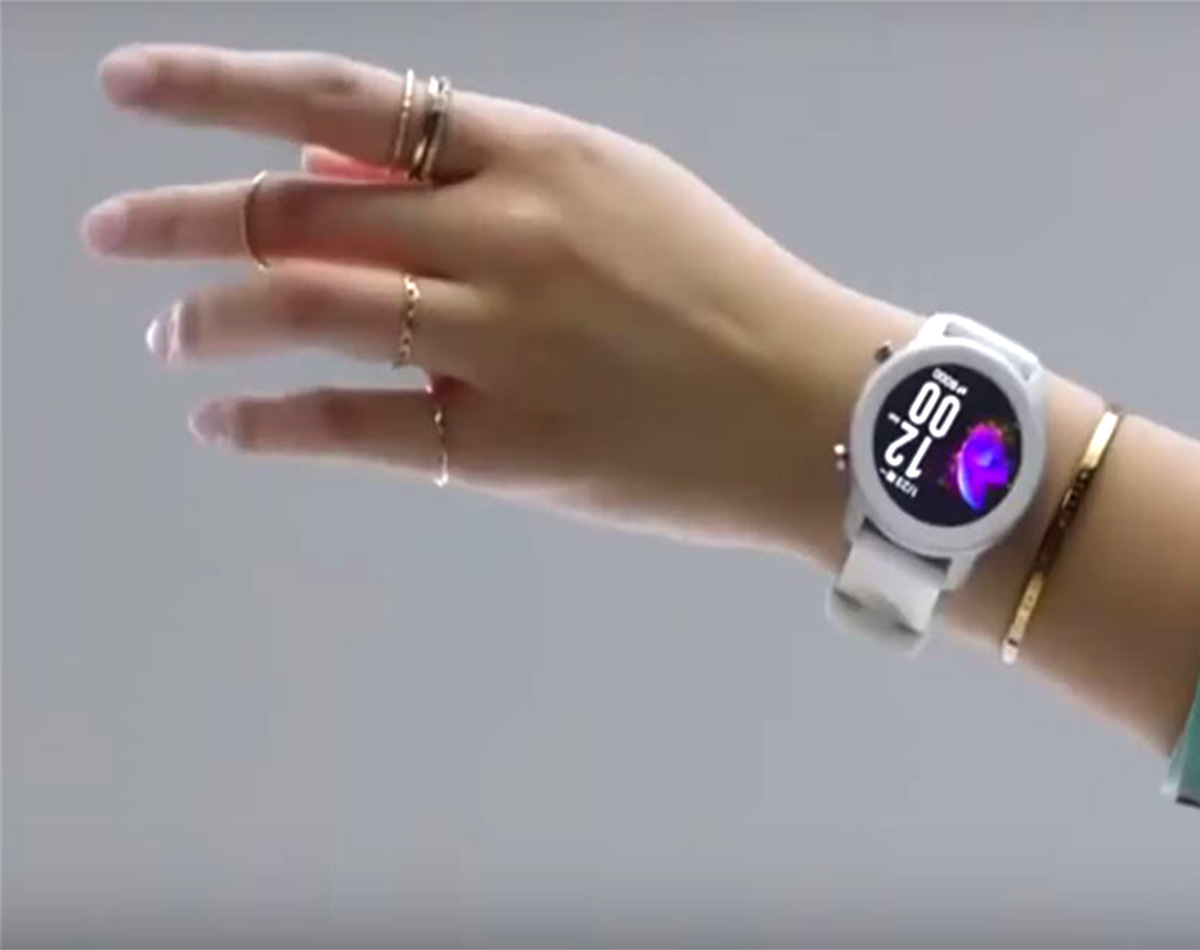 Xiaomi is one of the most popular manufacturers of wearable electronics. even if you haven’t heard about Xiaomi, you may have seen, heard, or even be using one the products of this company. There are mi band fitness trackers, Amazfit Verge, and Amazfit GTR smartwatches and many other gadgets. Also Huami is cooperating with Xiaomi company, so most likely you know about all these gadgets from Xiaomi company, in fact Huami produces them. Amazfit GTR Feer international shipping

In this review, I want to tell you about this Amazfit GTR, also I will explain from what side it is not real SmartWatch. So make sure to not miss any line and read the full review to have a good idea about this gadget. 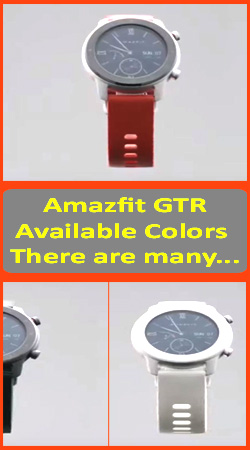 The new Amazfit GTR is available in two sizes, 47 and 42 millimeters as you understand this is a dial size. Looking at the colors for two versions, I assume that the 47 millimeters model is per man, while the 42-millimeter version is for women. Also, you can choose the case material for a new watch it can be aluminum, stainless steel, and titanium metal. there are also many colors brown, red, pink, white and etc…

If we talk about the strap, it can be lesser or silicon. The strap which is 22 millimeters fits 47 millimeters dial, and the watch with smaller dial 42 millimeters has a strap with 20 millimeters, as you understand this size and weight also differ depending on the case material strap and dial size. Amazfit GTR Feer international shipping 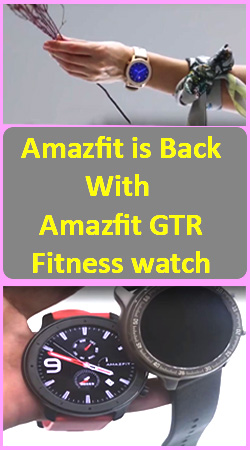 The display is covered by Gorilla Glass 3, also the display is full touchscreen. The smartphone has 2 physical buttons on the right side, the power and function key.

The Amazfit GTR has 5 ATM water resistance, which means that you can emerge the watch under the water up to 50 meters.

As you can see Amazfit GTR is available in different case materials, colors, and even sizes. So you can choose the most suitable one for you.

Now, I want to tell you about the battery, because this is the main feature of this new watch from Xiaomi. You can see a table with a battery life of each portion of the watch in different uses.

42-millimeter version of this new smartwatch has 195 mAh battery, while 47mm version comes with 410mah battery. As you can see in the images, the battery life is very different, and according to the numbers, the 47-millimeter version lasts much longer.

If we talk about the main functions of Amazfit GTR, they almost the same as many other fitness bracelets. Yes, I want to note that AMAZFIT GTR is not fully a smartwatch; because it doesn’t have an operating system. Also, you cannot install apps, or insert a sim card.

This is more to a fitness bracelet with watch design than a smartwatch; however, Amazfit GTR has NFC so you can use it for contactless payment (but only in China). And there is built-in GPS and GLONASS, which allows you to keep track of movements. This watch also has many other centers, such as 6 axis, accelerometer, pressure sensor, heart rate sensor, and others. Get Amazfit GTR Feer international shipping 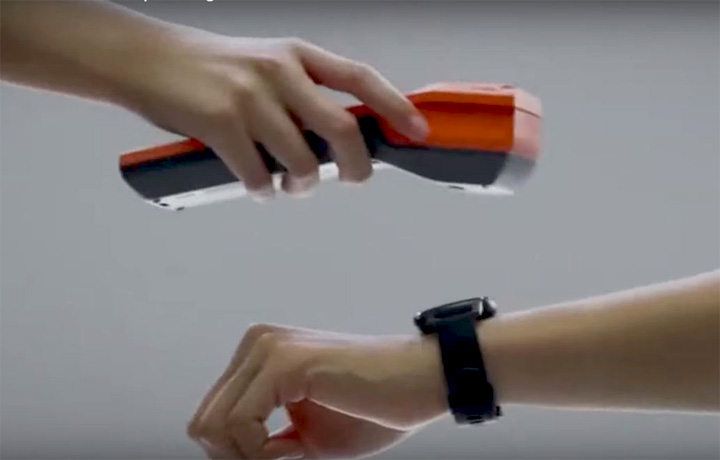 The standard functions include call and message reminder, weather, alarm clock, music control, stopwatch, and compass. And Amazfit GTR has 12 sport notes, such as running, walking, cycling, and even swimming.

The prices of Amazfit GTR starts from $120 for version with 42 millimeters dial size, and $145 for 47 millimeters model. So Amazfit GTR looks very interesting, but you should understand that it does not come with full smartwatch functions.

It doesn’t have Play Store and so you cannot install Android apps, also it doesn’t support SIM cards. we already reviewed real smartwatches, for example, Galaxy watch, Apple watch S4, or zeblaze thor pro, Ticwatch E, Ticwatch Pro, but they have only one two days of battery life.

The Amazfit GTR provides up to 20 days of battery life on a single charge and even more. If you need a watch for ports, then Amazfit GTR is a good option. Get Amazfit GTR Feer international shipping